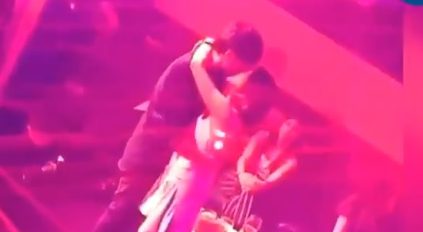 Kartik Aaryan recently confirmed that he is doing Imtiaz Ali’s next film, that’s going to be a sequel of the 2009 romance-drama Love Aaj Kal. It was, however, the news of Sara coming on board for the film that intrigued many a fan. 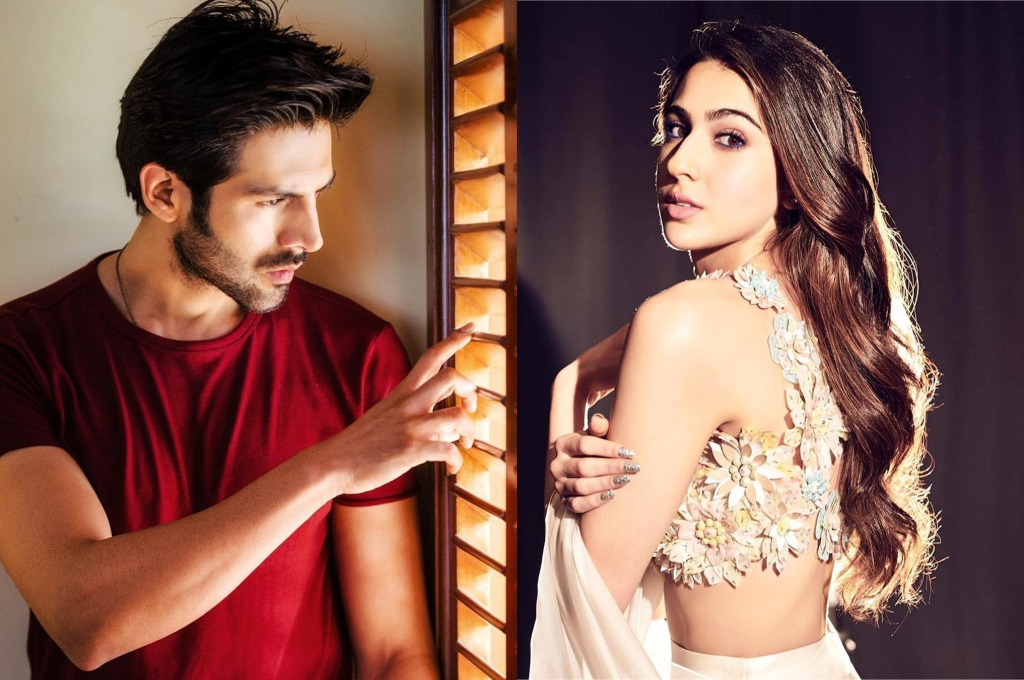 So Sara and Kartik have a history that you may be aware of, unless you’ve been living under a rock. Sara’s confession of wanting to date Kartik Aaryan on a popular celebrity chat show, and the latter telling the media he’d like to have coffee with the starlet, made headlines in the second half of 2018.

And now, the two have landed the same film, that’s got followers wondering if the confessions ignited the film or vice-versa. History aside, a video of the two young actors kissing at a place that appears to be a lounge surfaced recently, and obviously went viral.

There’s music playing in the background and Kartik can be seen holding Sara from the back, as Sara turns around and kisses him. What gives away the fact that it’s from a shoot is that one can hear the directors voice in the background first saying ‘now’, and then ‘cut’.

The video that was shared by a fan-club of Kartik Aaryan calls it ‘behind the scenes’ of Love Aaj Kal 2, but no formal announcement of the film going on floors has been made yet. Watch the video below.

OMG! Finally we can see Kartik and Sara together in one frame and that's also a HOT kissing scene& @TheAaryanKartik #KartikAaryan #SaraAliKhan pic.twitter.com/eWuzDTFp5T

Amitabh Bachchan Finally Reveals The Secret Behind Numbering His Tweets