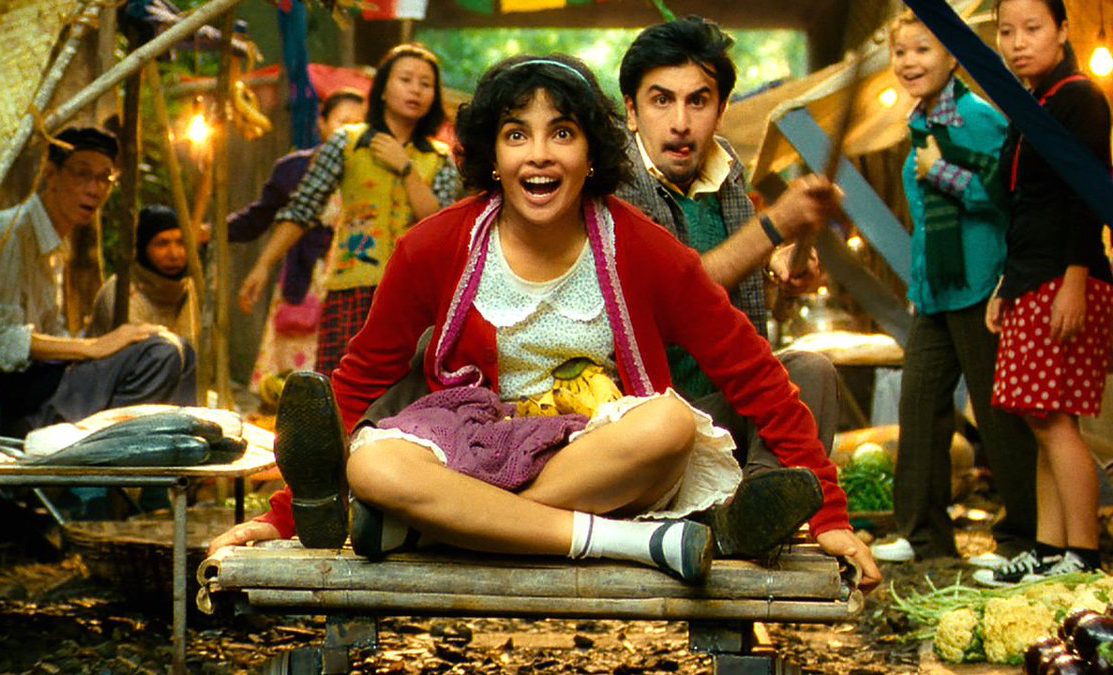 ‘Barfi’ is sweet, it’s gooey, and it’s can easily cheer you up on a bad day – and we are not just referring to the Indian sweet, but the film too! ‘Barfi!’ released in 2012, when commercially successful, masala Bollywood films were thriving, and it still managed to pave a way for itself. A hint of Chaplin-esque humour peppered over a heart-rendering story, the film had a surprisingly simple agenda – to subtly sensitize oneself to the people around us, without the overt aim of providing a ‘message’.

But all was not a bed of roses for the film, as in spite of critical appreciation, Barfi! also came under the lens for alleged plagiarism of several scenes. Though it was India’s official entry to the Oscars, it could not win the National Award the year it released. Nevertheless, the Anurag Basu directorial acts as a soft, sweet reminder in dire and stressful times such as these, and remains evergreen even after so many years. Here are our five best takeaways from the film. 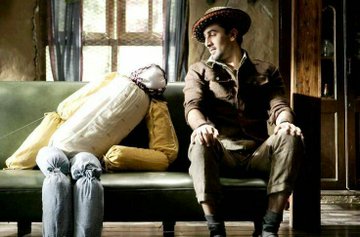 Who says you need an overly dramatic plot, with subplots within to make a story of 2 hours 20 minutes? Barfi! was effective in stirring up a thought within your mind that you probably knew existed, but refused to acknowledge. Ranbir Kapoor played Murphy Johnson who was hearing impaired as well as mute, but his take on life was so refreshingly simple that it made us wonder – why do we unnecessarily complicate life?

2. That music is the language of love 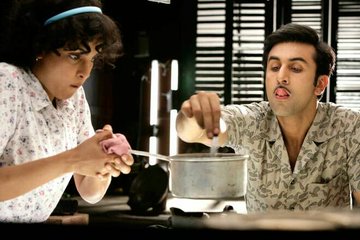 Love knows no barriers, language and speech included. But this concept was fairly unexplored in mainstream Bollywood films – until Barfi! came. Hardly ever has Indian cinema been mostly bereft of dialogue, and yet been so powerful. The music of the film added another layer to it and carried forward the narrative without taking away from it. Love springs up from the unlikeliest of places, and that was exactly the relationship of Ranbir’s character with Priyanka’s character Jhilmil, who was shown as autistic. The two had their impairments, they had their faults and foibles, but their love and care for each other made it the most poignant relationship of the entire film.

3. That not every relationship is love 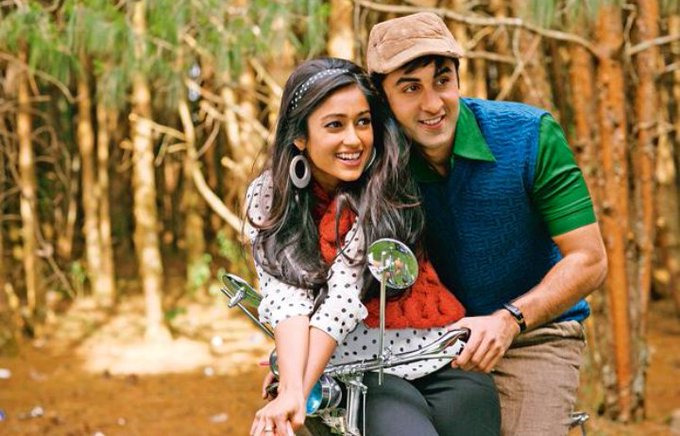 Sometimes, what we begin to think is love, is often not… And where and when our relationships can transform into love, is unfathomable! Ranbir Kapoor’s character Murphy went all out to woo the love of his life, Shruti, played by Ileana D’Cruz. Fate had a sad end to that relationship, however, that did not stop her from always looking out for him.

4. That a little bit of humour never hurts 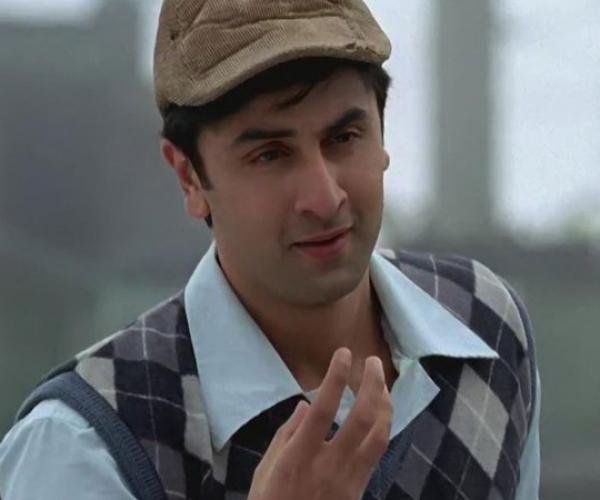 Humour is the essence of life, and of Barfi! as well. Although seemingly serious up until this point, the film had its light-hearted moments in abundance! Be it the chase sequences, the erroneous comedies, or just Ranbir Kapoor’s hilarious expressions – if the film made you cry, it made up for it by making you laugh in equal measure. 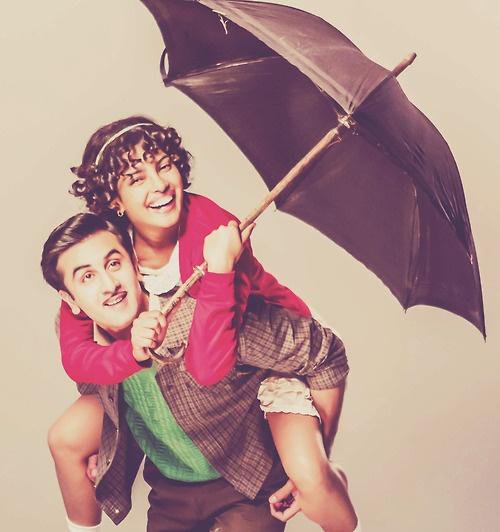 Keeping a brave face in spite of adversity, keeping it together when the going gets tough, is something everyone can take away from the film! Barfi! cherishes every ‘lemon’ moment, and tells us, quite honestly, that looking on the bright side of things isn’t that tough. How often do we shy away from seizing opportunities because of our negative outlook? As Ileana D’Cruz Shruti says, and we quote, “Life mein sabse bada risk hota hai, koi risk na lena.“