Shabana Azmi’s was injured in a car accident on Mumbai-Pune Expressway. The actor has been admitted to MGM Hospital Panvel, Maharashtra.

Javed Akhtar was also traveling with Shabana Azmi in the car. The two were traveling towards Pune when their car was hit by a truck. 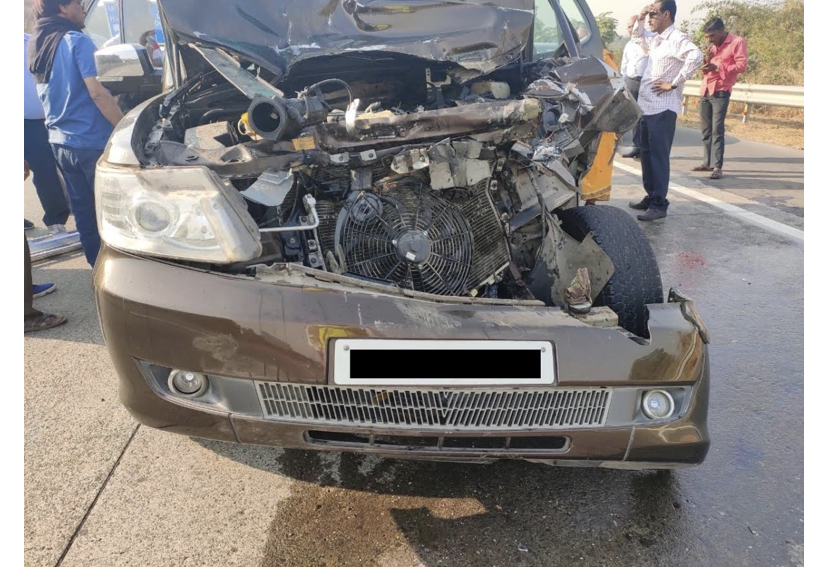 MGM Hospital officials were quoted saying, “Shabana Azmi has got minor injuries on her nose. No other visible injuries till now. She is right now in state of shock. Treatment going on. Condition stable.”

Police officials informed, “Shabana Azmi and her driver were injured in an accident near Khalapur on Pune-Mumbai Expressway. While they were driving from Pune to Mumbai their vehicle was hit by a truck on expressway. Javed Akhtar was also present in the car who is safe. Both the injured have been shifted to MGM Hospital.”