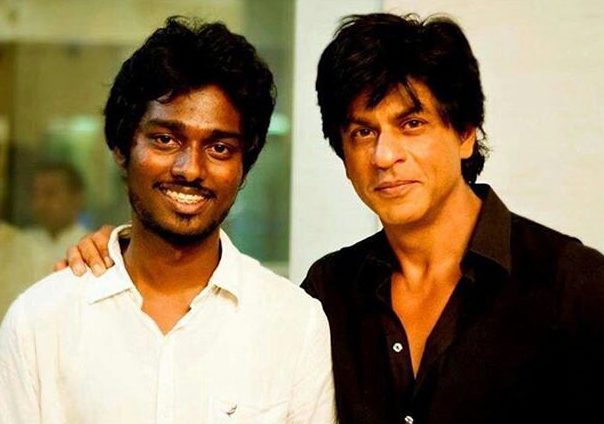 33-year-old Tamil director Atlee Kumar may not come to your mind when thinking of superstars of the country, but a recent trend has got him right up there! As his film ‘Bigil’ released its trailer, people began comparing the Thalapathy Vijay-starrer to Shah Rukh Khan’s Chak De! India, since it is from the sports drama genre. Similarities were drawn between the two films – but that’s not all that there is to the story. 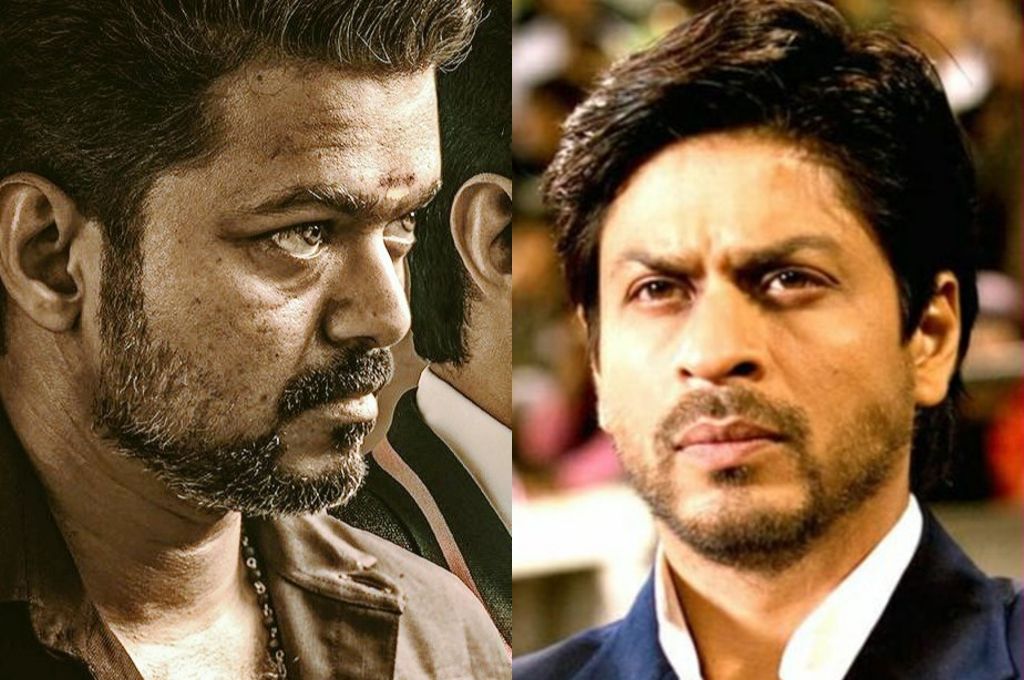 Shah Rukh Khan was seen exiting Atlee Kumar’s office recently in a video that went viral on social media. Fans immediately began speculating about the duo collaborating for Shah Rukh Khan’s big return post the Zero debacle. #WeWantConfirmationSRKAndAtlee began to trend on Twitter, amidst rumours that Shah Rukh Khan may be signing an original project with the director soon. Check out the tweets –

RT if you want them together in Atlee's next🔥#ThalapathyVijay and @iamsrk together in a movie😍😍 #WeWantConfirmationSRKandAtlee pic.twitter.com/vWrZtMSSs2

Read: ‘Rumours Give Me Ideas’, Shah Rukh Khan To Announce Next Film In A Month

Just Think After #Bigil Those Come Together? Just Imagine What Happens on Box Office 💥💥💥#WeWantConfirmationSRKandAtlee pic.twitter.com/HbzadFozCJ

If it happen means it will be
Biggest Blockbuster movie for SRK career.. For sure!

Eagerly waiting for the confirmation. @iamsrk+@Atlee_dir= 🔥🤩
Can't wait to see This Duo In Action 🙈💓#WeWantConfirmationSRKandAtlee

Srkians Imagine if this is true.

Mass Rt If You Want Come Together With Mass Action..🔥🔥🔥🔥#WeWantConfirmationSRKandAtlee pic.twitter.com/MdP6IEcUgi

Shah Rukh Khan to announce his upcoming projects on his birthday#WeWantConfirmationSRKandAtlee https://t.co/QCmE4bGHhP

If @Atlee_dir
And @iamsrk makes collaboration for their next movie then we are going to see are Massy SRK at his next level.#WeWantConfirmationSRKandAtlee

Fans also began to speculate about Bigil star Thalapathy Vijay and Shah Rukh Khan in the same film. Reports further suggest that the Atlee Kumar directorial, which Shah Rukh Khan is touted to be a part of, is a commercial entertainer and will be produced by Shah Rukh Khan’s banner Red Chillies Entertainment. The actor will rumouredly announce his next film on his birthday on November 2. As for what the film would be, our guess would only be as good as yours!

Shower Your Love This Diwali With These Amazing Diwali Gift Hampers