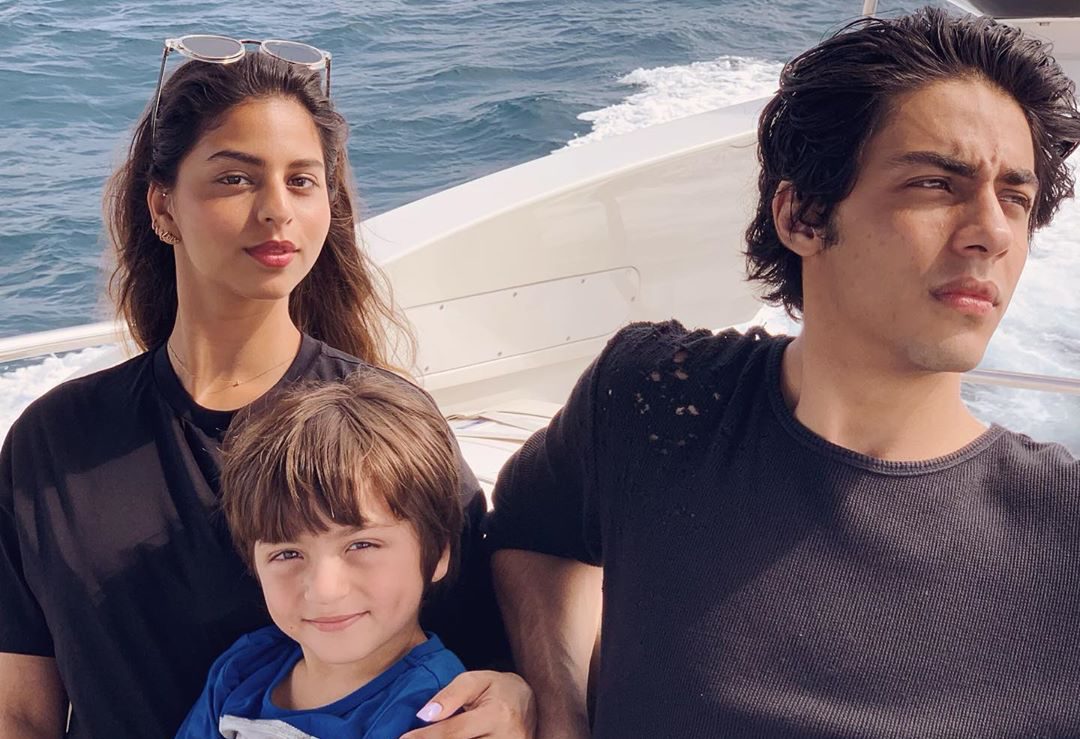 An actor whose sheer presence leaves not only fans but even members of the film fraternity tongue tied. Yes, we are talking about Shahrukh Khan, an actor who is a wordsmith, if you haven’t read his posts already. His conversational skills can have you eating out of his hands.

But, even superstars have their weak points and in Badshah Khan’s case – it being his children. As the actor said, whenever I talk with a little bit of bass in my voice, my son Aaryan will mimic me, “Oh my god, S.R.K – the star is here. And they make fun of me.”

@___aryan___ and @suhana_khan_official never miss a chance to make fun of daddy @iamsrk! . Hit the link in bio for the full interview! . . #shahrukhkhan #Srk @redchilliesent

Shah Rukh Khan may have been on a break from films after the debacle of Zero, but the producer in him is hard at work. His home production Red Chillies Entertainment is all set drop its first Netflix production Bard Of Blood starring Emraan Hashmi and Sobhita Dhulipalia on September 26.

Not All That Different From Smoking: Apparently 153 Vapers Have Contracted A Severe Lung Disease