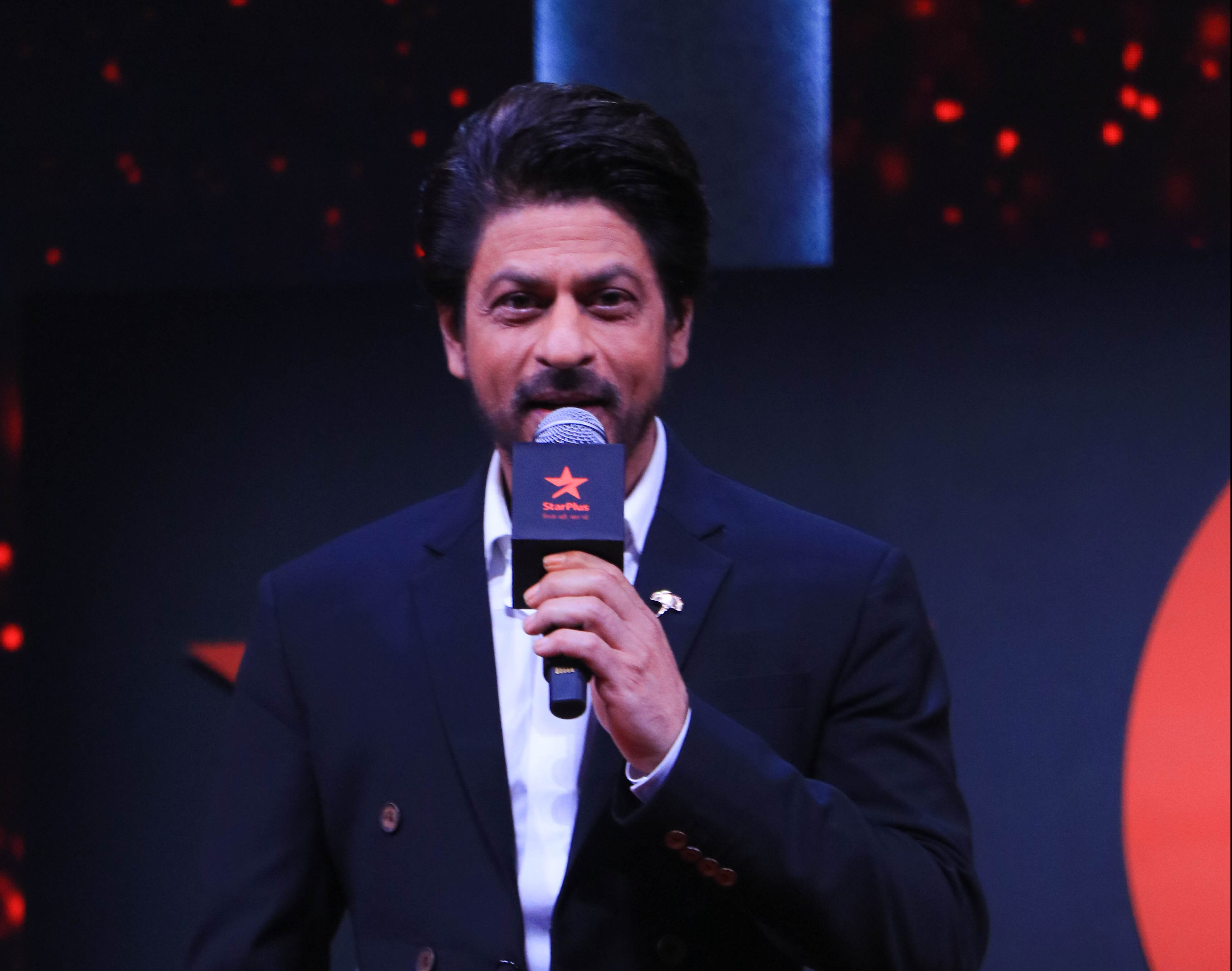 ‘Rumours Give Me Ideas’, Shah Rukh Khan To Announce Next Film In A Month

Shah Rukh Khan may or may not have a film in hand, but he is gearing up towards the second season of his television show Ted Talks India. The actor was at a press conference for the launch of the new season, when he revealed that he will announce the project he is working on quite soon! 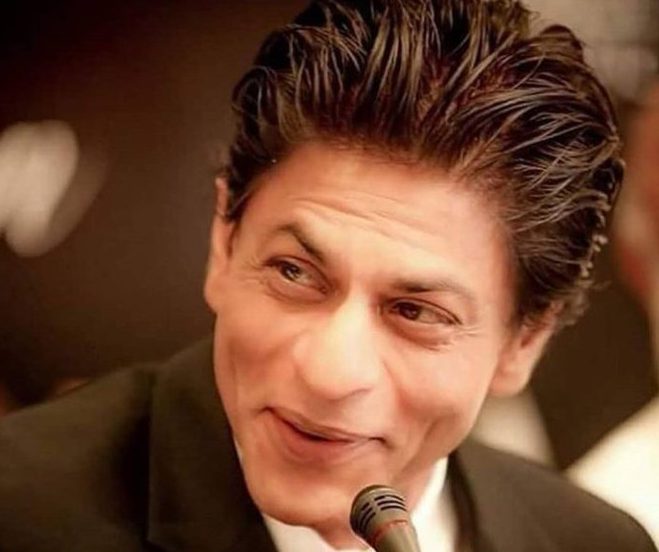 Read: Back To Beginnings: Shah Rukh Khan To Return To Television With This Upcoming Show

On being asked the question, Shah Rukh Khan first evaded it by joking around about it. He said that Ted Talks will be his new movie. He then explained on a serious note,

Jokes apart, I am thinking and taking some time. I am working on two or three scripts and, Inshallah, as soon as they are ready, I am ready. Because most of the people with whom I am working are busy so, Inshallah, I will announce it myself. I think, Inshallah, in another month or two, I will figure out everything. 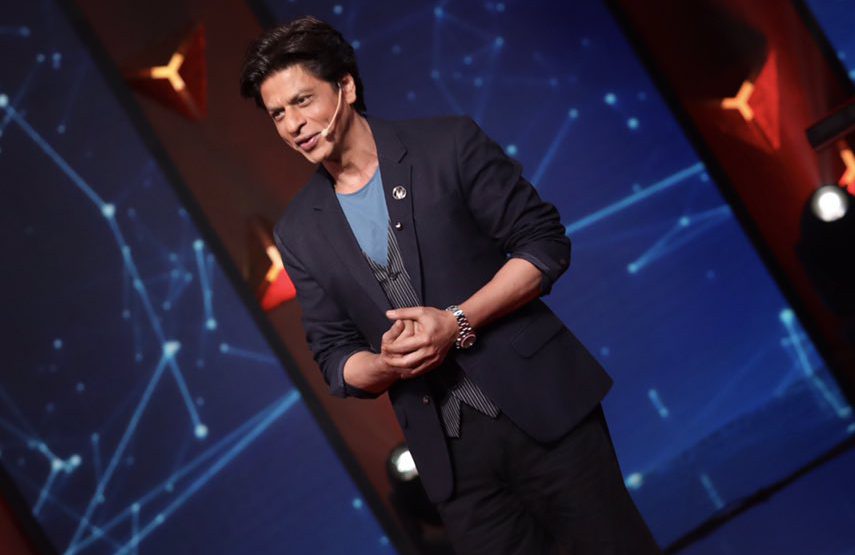 There have been numerous rumours floating around about his next film. Shah Rukh Khan feels that these rumours help feed his brain with new ideas! Shah Rukh Khan joked about it-

I feel till the time rumours are floating around, it’s good because some of them have given me ideas. There was one film people said that I am going to do, ‘Tarzan and Jane’. So, I really want to do the role of Tarzan.

Read: “I Do A Film When I Say I Am Doing It” Says Shah Rukh Khan On Rumours About His Next Film 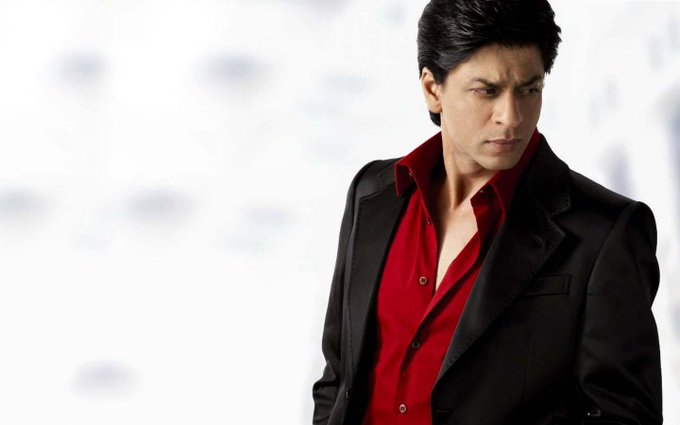 Read: Shah Rukh Khan To Finally Return From His ‘Break’ With A Rajkumar Hirani Film?

Grapevines are abuzz that the actor will return to the big screen with a Rajkumar Hirani film, but until the official announcement is made about it, we’ll go with what Shah Rukh Khan had said in his tweet – “I do a film when I say I’m doing it!”

Watch what he said here-