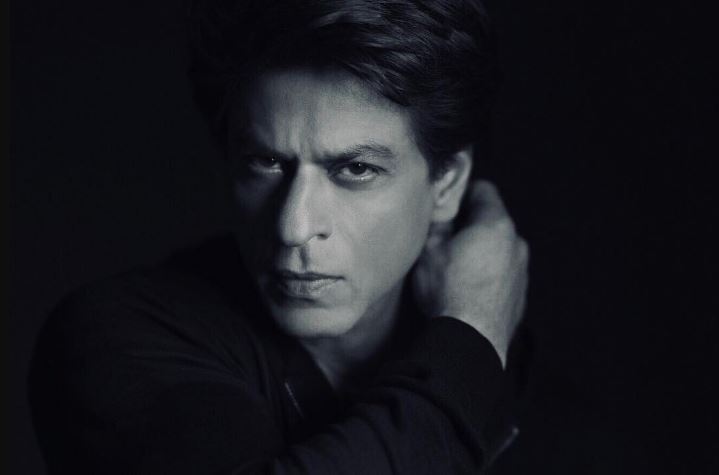 Not Doing Films Any Time Soon, Shah Rukh Is Spending Time Cleaning His Library Instead

If there’s one thing Bollywood buffs want to know, it’s what Shah Rukh Khan is doing next. The actor has been on a break from the silver screen and was last seen in ‘Zero’ alongside Katrina Kaif and Anushka Sharma, the film that unfortunately tanked at the box office, ever since then the grapevine has been abuzz.

Basking in ‘un-sucess’ as he would like to call the phase himself, the actor is enjoying his time off. Amidst all the headlines made out of zero confirmations, the actor is actually spending time cleaning his library. Looking ‘a bit shabby and smelling of books, dust and happiness’.

Did an all nighter…cleaning up my library. A bit shabby & smelling of books, dust and happiness…

Back in August, Shah Rukh Khan was quoted saying “I have not signed any film. I have been hearing a lot of stories actually not just for me, just for production and so on. I don’t know myself, I wanted to do an action film, a fun film. But I have not given it a thought, I’m okay actually.” Come September, the actor is still denying the conjectures.

The season of remakes has dawned on Bollywood, with a number of films already out and in the pipeline, speculations have been rife that actor Shah Rukh Khan could play Bill in the Hindi version of Hollywood’s Kill Bill. Earlier, Shah Rukh Khan had quashed the report of being part of an Ali Abbas Zafar directorial.

#FAKENEWSALERT on #KillBillRemake & @iamsrk being a part of it. Absolute RUBBISH. While it ll b a dream come true for just anyone &"especially me" to work wth him in any capacity, (I look up to him &love him so much) but ths news is a figment of someone's silly &lazy imagination!

Producer Nikhil Dwivedi has reportedly purchased the rights to the remake earlier this year, and sources reveal that he is on the lookout for suitable actors who could play a part in the action thriller. “There has been talk about Shah Rukh stepping into the role of the antagonist, Bill. This is one of the many films that the actor is considering for his next as he is keen on working with Kashyap. However, the discussions are at the nascent stage. The team has yet to zero in on the leading lady who will breathe life into Thurman’s part,” said a source. However, crushing the reports this time was the producer himself.