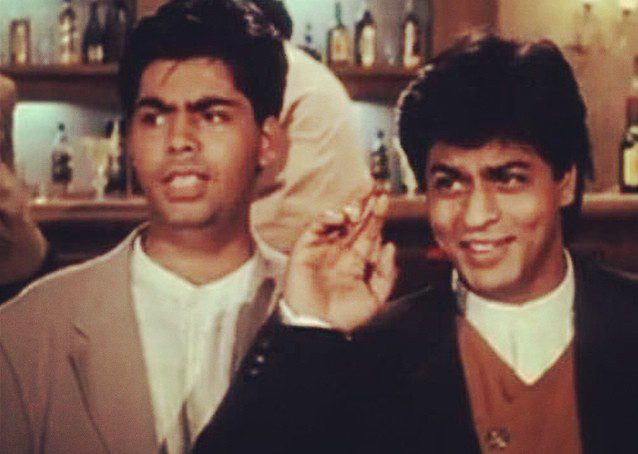 In a social media post recently, Shah Rukh Khan thanked his Bollywood buddy Karan Johar for a ‘Dust of Gods’ jacket the latter presented to him. Shah Rukh was seen posing away in the jacket, wearing matching accessories. What caught everyone’s attention, however, was the actor’s hilarious caption on the post. 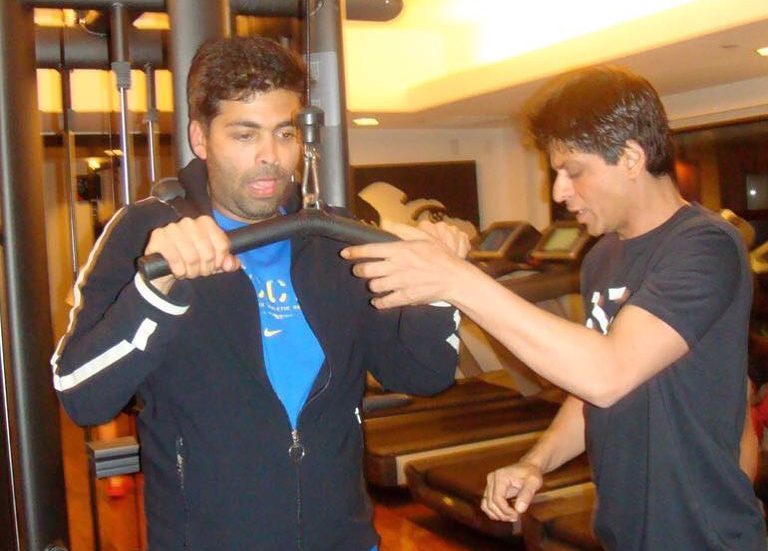 Now everyone knows of the closeness Shah Rukh and Karan Johar have shared since their first film together. While Karan was the Assistant Director for Shah Rukh’s blockbuster film Dilwale Dulhaniya Le Jayenge, that completed 24 years, recently – the two grew close during Karan Johar’s first directorial, Kuch Kuch Hota Hai, that had Shah Rukh in the lead role.

In an interaction with the media, when Kuch Kuch Hota Hai completed 20 years in 2018, Shah Rukh had confessed that he hated the script when Karan narrated it to him, but he said yes because he wanted to work with Karan Johar, who was making his debut as a director with the film. “I never listen to scripts, I listen to the heartbeats of the people I work with”, Shah Rukh said.

Thanking Karan Johar for his gift, which is a Dust of Gods’ jacket, Shah Rukh wrote he will never be able to match Karan’s ‘fashionista sense of style’, but he’s ‘trying’. He jokingly added ‘somebody get me my heels’.

Thanks again @karanjohar for The Dust of Gods jacket. Will never be able to match your Fashionista sense of style…but trying….( somebody get me my heels!! )

On the work front, Shah Rukh has been on a break from acting for almost a year now, the actor says he has a number of scripts being offered to him, but he is happy being behind the camera at the moment. His latest digital production venture was, Bard Of Blood, that’s available on Netflix.

Diwali Eating Checklist: What To Eat And Do In The Countdown To The Festival