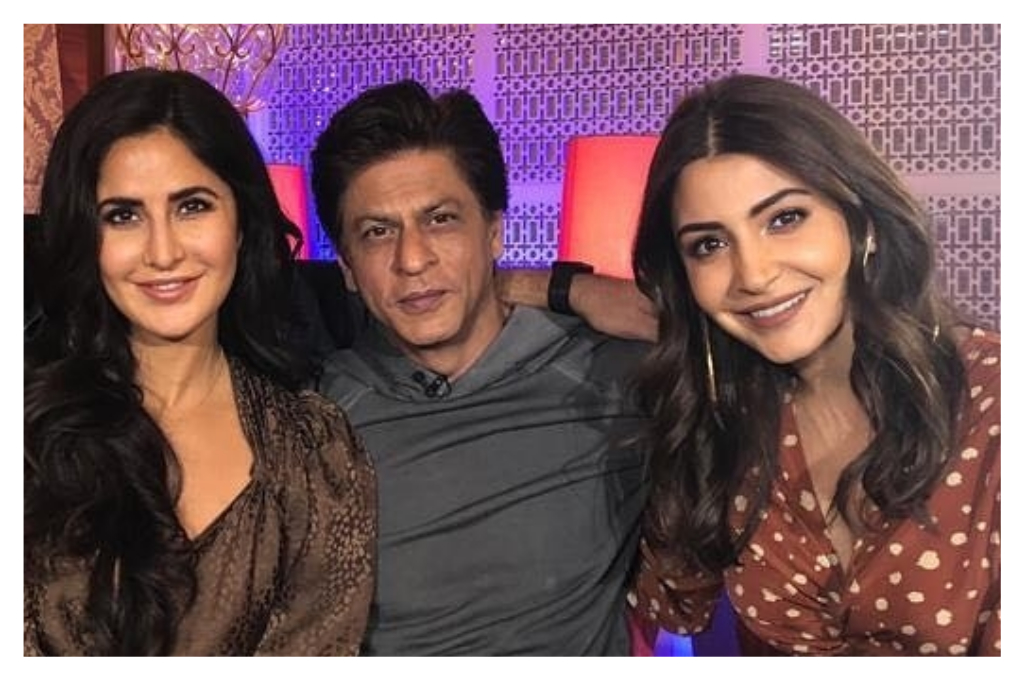 Exclusive: Shah Rukh To Produce Another Film With Katrina & Anushka, After ‘Zero’

During a conversation with Good Times, actor Shah Rukh Khan has said he will produce another film with co-actresses Katrina Kaif and Anushka Sharma, and here are all the details. 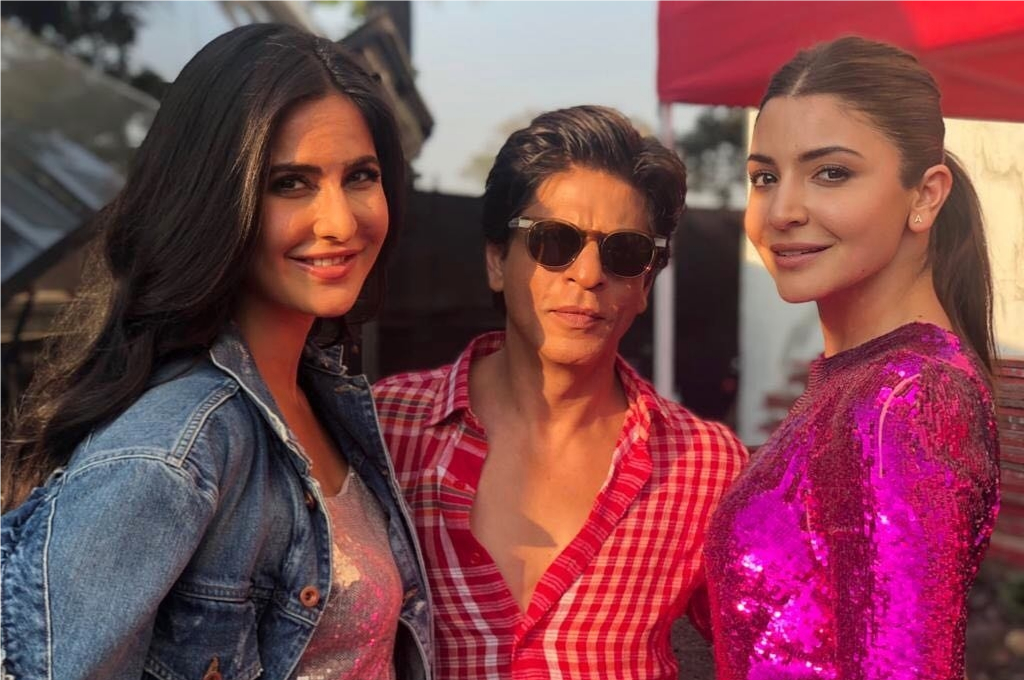 As the actor expressed his fondness to work with Katrina and Anushka, Kat suggested he make another film on the lines of Thelma & Louise for the two of them – where he could play the role of Brad Pitt. 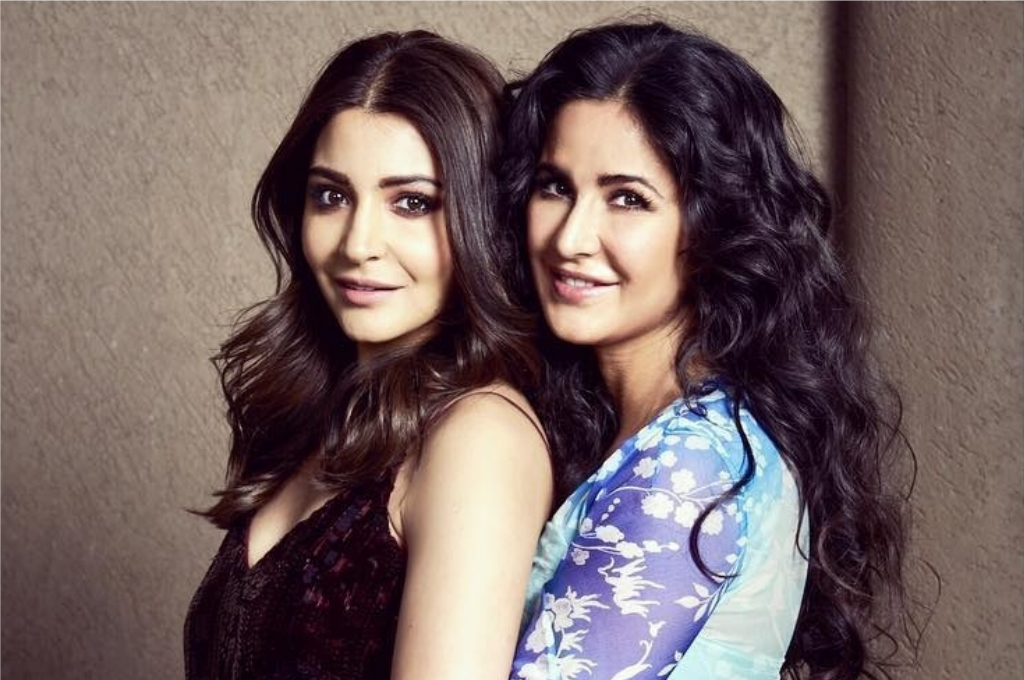 Shah Rukh loved the idea – and promised to produce a film with the two of them, saying he loves how diametrically opposite Katrina and Anushka are, as actors – and that by casting them he would do his production house a favour. 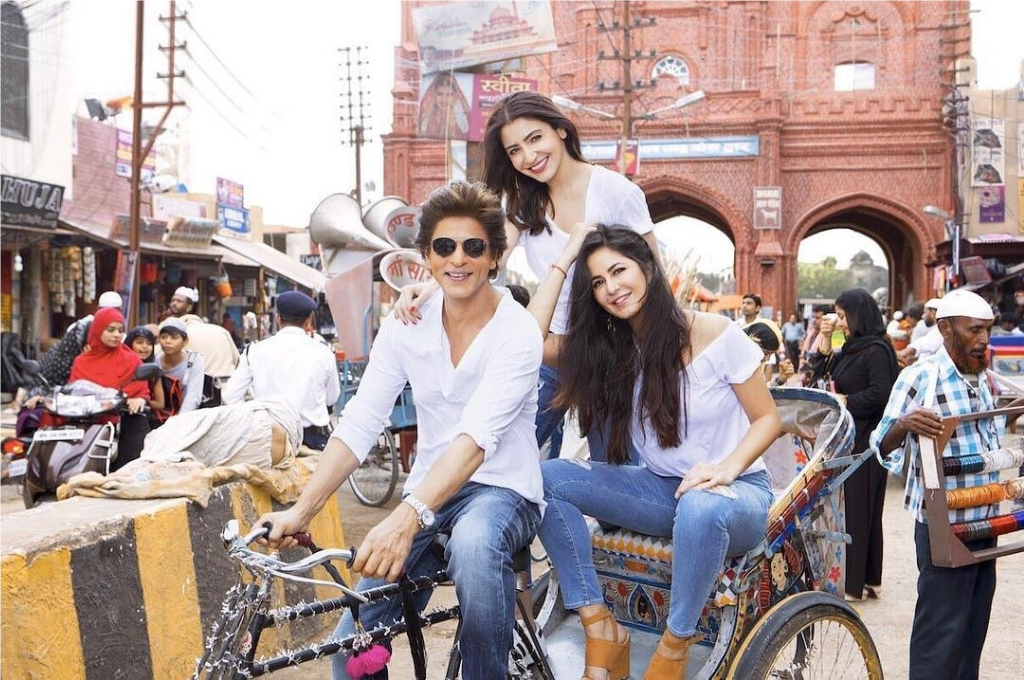 He also added, however, that the production of the next film totally depends on how well Zero does at the box-office!

Shah Rukh, Katrina and Anushka have starred together in Jab Tak Hai Jaan, and we can’t wait to watch them share screen-space once again, in Zero.

DIY: Beauty Products You Can Easily Whip Up Over The Weekend