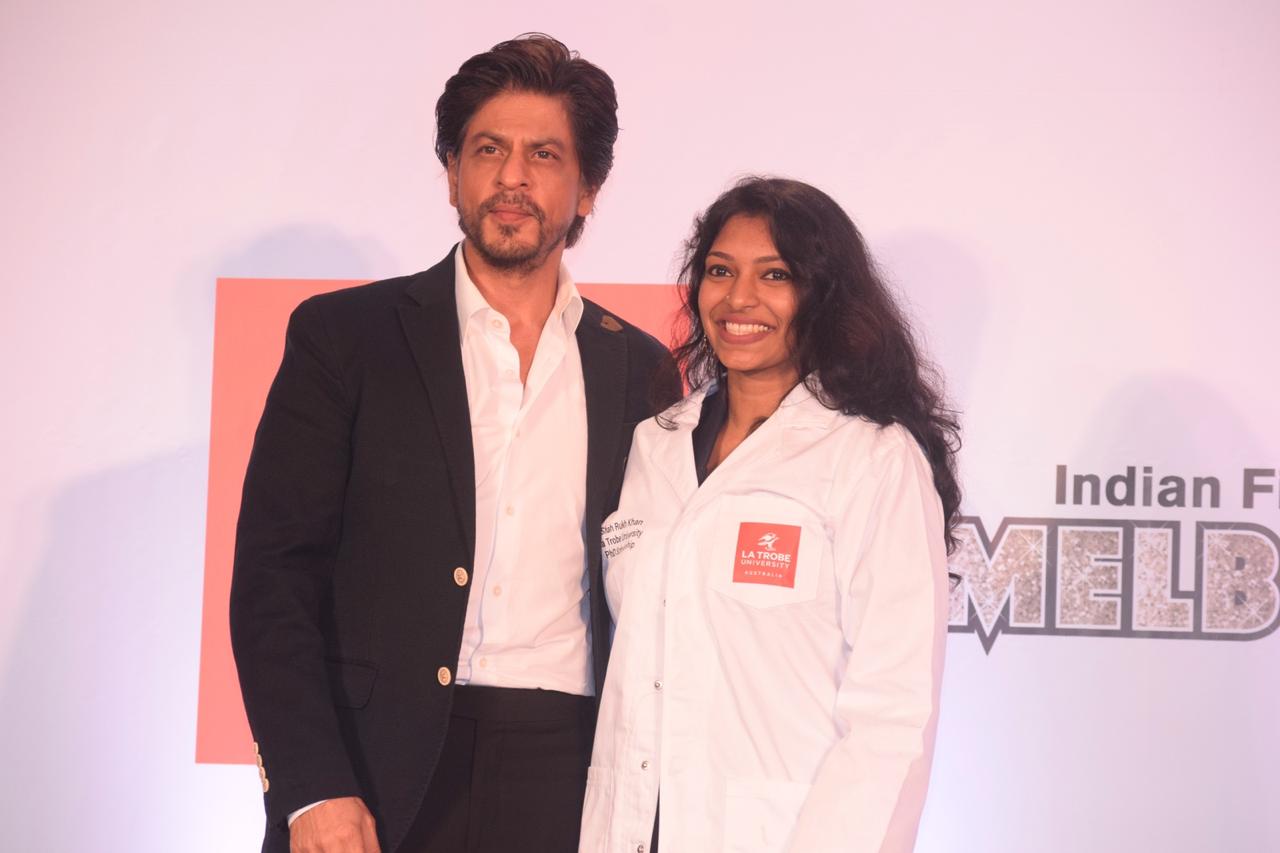 Actor Shah Rukh Khan awarded the PhD scholarship named after him to a girl from Kerala at a special event hosted by the Indian Film Festival of Melbourne.

Ahead of August 2020, when the Indian Film Festival of Melbourne will walk into its eleventh year with a grand opening, the team organised a prelude event in Mumbai before their main event in Melbourne in August.

The festival’s association with La Trobe University culminated with the launch of the Shah Rukh Khan La Trobe University PhD Scholarship, announced at the 2019 festival. It has been dedicated to a female researcher – Gopika Kottantharayil Bhasi from Thrissur (Kerala), working on farming practices through animal science, ecology and molecular studies. She was chosen from over 800 Indian women for the honour.

In a statement, festival director, Mitu said, “It has been an overwhelming journey that has gathered strength from all quarters in the past 10 years. IFFM continues its dedicated work towards supporting diverse voices and cinema. I am ecstatic about the initiatives we have taken, especially our association with La Trobe University. Having Mr Khan support a young researcher’s dream is a step towards us collectively furthering our social responsibilities. I and all of us at IFFM wish Gopika the very best”. 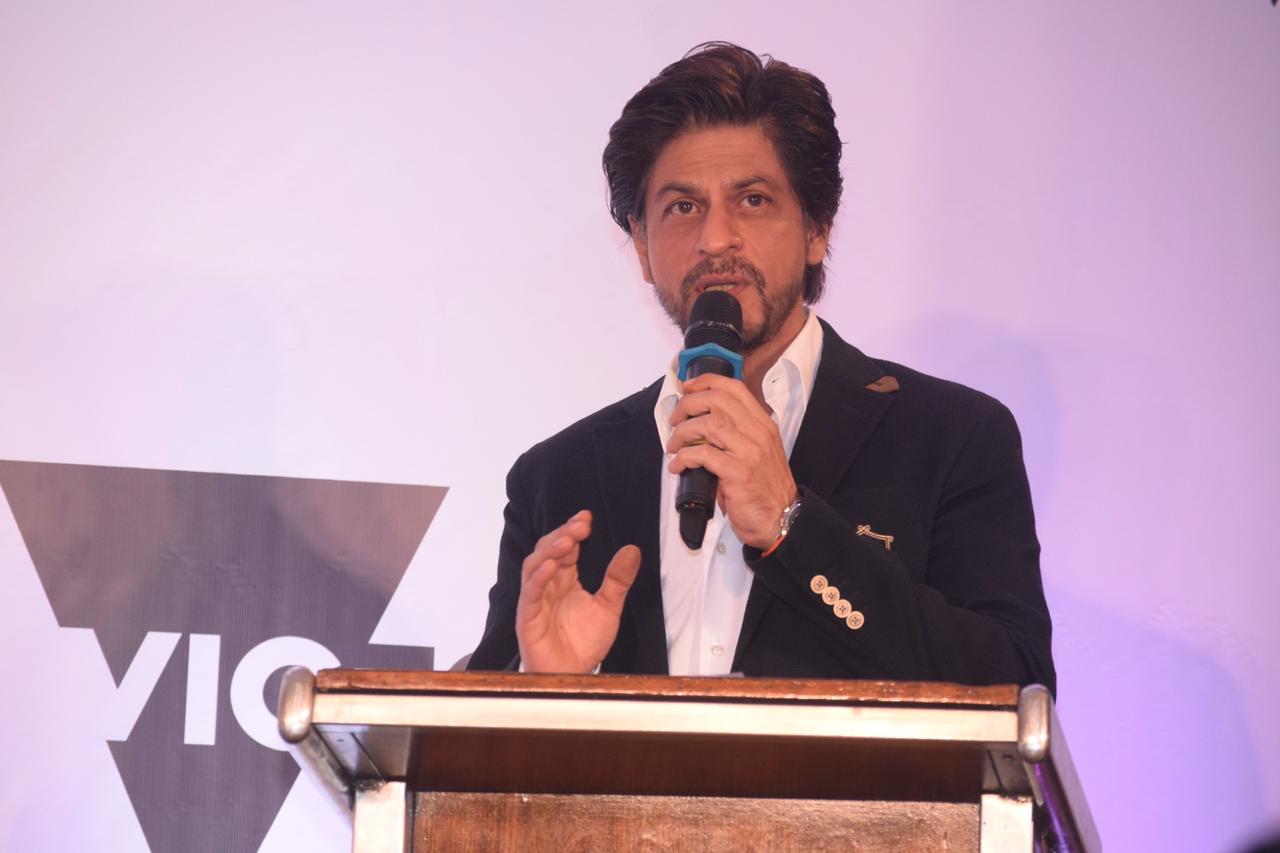 Actor Shah Rukh Khan, in a statement, said, “I would like to personally thank Mitu. I take myself as the first hand ambassador of Melbourne and I attended the Indian film festival of Melbourne last year and it was such a warm and hospitable experience. I’m a staunch believer in education and I would like to congratulate Gopika. Way forward for everyone is to gain an education and there’s never an end to learning. The key to Empower women world over is only by providing them with education. I think education in India or anywhere else in the world is a step forward. Gopika is fortunate that she’s soon going to be studying at La Trobe which is a fantastic university and I’m glad she’s getting this opportunity to do a PhD on her research. I admire Gopika’s dedication and determination. This scholarship will enable her to travel to La Trobe in Melbourne, Australia where she will pursue her dreams of helping to improve India’s agriculture sector. I wish her well.”