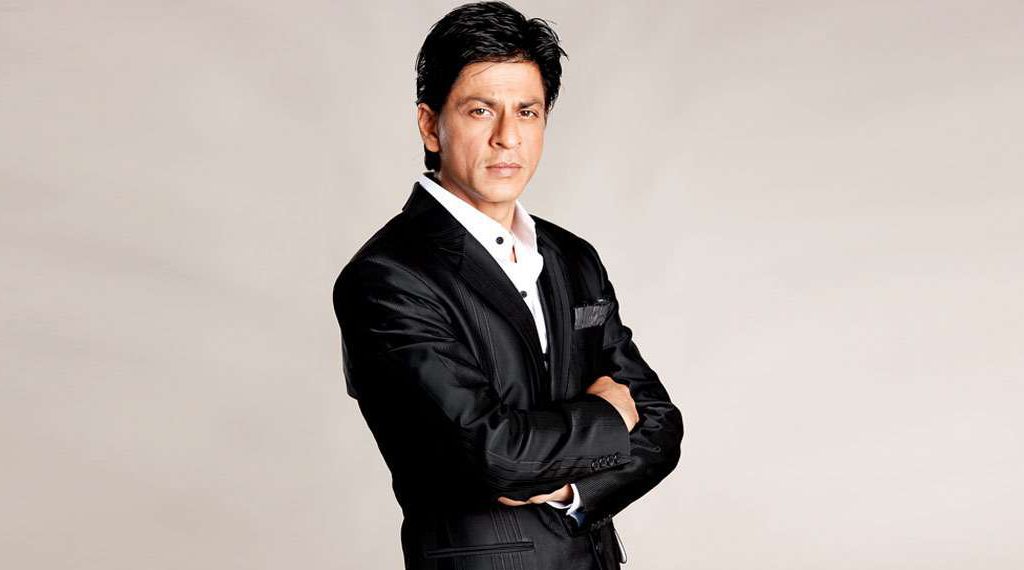 Actor Shah Rukh Khan has been missing in ‘action’, quite literally. At least as far as films are concerned. While his fans keep seeing him doing new things from time to time, speculations about his upcoming projects have been doing the rounds, without any confirmations, of course.

But now, the actor has finally broken his silence on the matter. In an ‘Ask Me Anything’ interaction on his official Twitter account, Shah Rukh – who has lately been very active on social media – announced that he was about to answer 20 most interesting questions. Fans obviously couldn’t keep calm. While some asked him what they wanted to, there were others who took this as an opportunity to share a message for the actor.

Thank you for the colours https://t.co/03bNUdSWAD

A follower had added colours to an originally black and white photo of Shah Rukh’s parents that the actor retweeted and thanked the person for adding colours.

Glad you asked this. I try my best but not always succeed. Our voice box is an amazing tool…u have to learn how to control it. https://t.co/MvRQ3kQcMI

Another Twitter user asked the superstar how he changes his voice with every character he plays, and Shah Rukh was glad he was asked this question. “I try my best but not always succeed. Our voice box is an amazing tool…u have to learn how to control it”, wrote Shah Rukh.

And finally, the moment of truth came when a follower asked the actor what does he see himself doing this decade. As you may already know, Shah Rukh has been on a break from films ever since his last release Zero, also starring Katrina Kaif and Anushka Sharma did not make great numbers at the box-office. For the last one year, every time he was asked about his return to films, the actor would say he’ll announce when he has something confirmed. So finally revealing his plan – Shah Rukh said that he has reserved the next decade for ‘the best movies of his life’.

I have reserved it for the best movies of my life… https://t.co/y4NYJiaJPQ

No, he didn’t give any names, but at least we know we’ll be seeing him in films in the coming decade. And if that doesn’t cheer you up, we don’t know what will.

I Had A Baby Without Getting Married, But It Wasn’t The Right Thing To Do: Neena Gupta

Revealed: 5 Secrets From Behind The Scenes During The Making Of The Kingfisher Calendar

10 Years Of My Name Is Khan: Kajol Gets Nostalgic, Shares Heartwarming Video