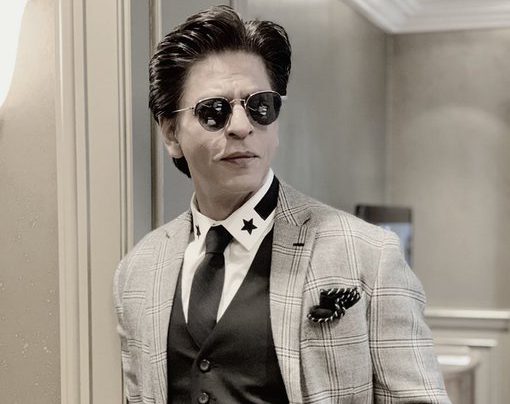 Speculations around Shah Rukh Khan’s next film have been endless. The actor took a break from films after his last film ‘Zero’ sank at the box office, and ever since then, rumours have been doing the rounds about his next project. He is rumoured to have a cameo in the Alia-Ranbir starrer ‘Brahmastra’, and even replace Salman Khan in Sanjay Leela Bhansali’s ‘Inshallah’. However, Shah Rukh Khan has now tweeted out putting an end to all this.

Read: Shah Rukh Khan To Team Up With Filmmaker Ali Abbas Zafar For Next Film?

“It’s always nice to know that in my absence & behind my back, I have surreptitiously signed so many films that even I am not aware of!! Boys & girls I do a film when I say I am doing it… otherwise it’s just post truth,” was what Shah Rukh Khan said in his tweet. The tweet comes in a time when rumours about the actor’s collaboration with Bharat director Ali Abbas Zafar are doing the rounds. Reports suggest that the duo will be collaborating on an action thriller. Moreover, Shah Rukh Khan’s Jab Tak Hai Jaan co-star Katrina Kaif will be starring with him in the lead role. Ali Abbas Zafar tweeted saying that he is in the final stages of finalising the script.

For everyone speculating …. I am in final stages of finalising my script , exciting times ahead …. ❤️

Read: Shah Rukh Khan Says He Is Enjoying The ‘Un-Success’ Of Zero. We’re As Surprised As You Are

The seemingly contradictory tweets by the actor-director duo have kept us guessing. Reports strongly suggest that he is teaming up with Ali Abbas Zafar, while Shah Rukh Khan is clearly denying signing any such films. What is the truth? Well, it seems like only time will tell!

Deepika-Hrithik Starrer ‘Satte Pe Satta’ To Go On Floors In 2020?