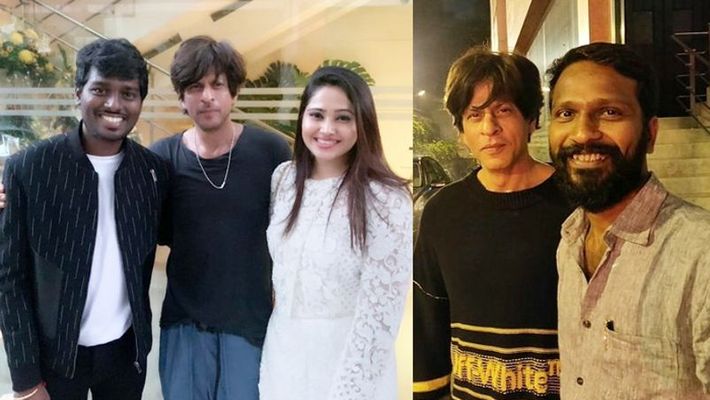 While his fans celebrated the actor’s birthday like a festival, Shah Rukh Khan stuck to his family members and close friends for a small party. Interestingly, netizens spotted filmmakers Vetri Maaran and Atlee at the get-together. Is their appearance more than what it seems? 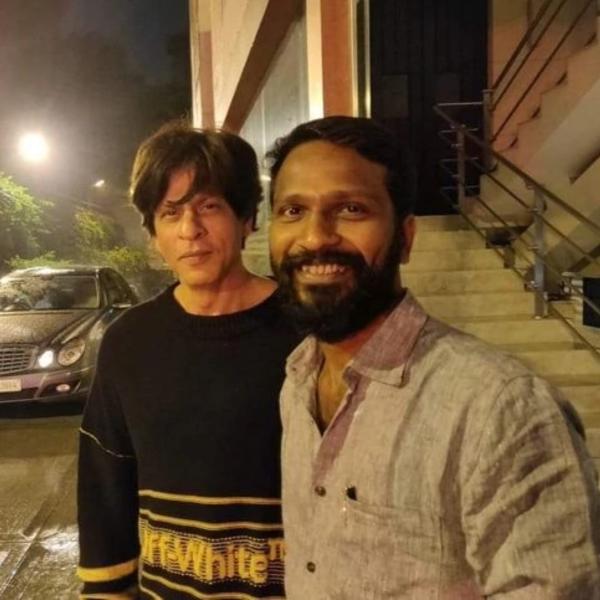 Recently, the grapevine was abuzz that Shah Rukh Khan would make a big announcement on the occasion of his birthday. Interacting with the media, he shared that he would make everyone known once the film goes on floors. Adding, that he is looking through many scripts and is yet to take a final call. Shah Rukh Khan assured his fans that a big announcement is finally coming their way, within 2-3 months.

Ever since Atlee and Shah Rukh Khan were photographed together at the Indian Premiere League, rumours around their collaboration have been going around like wildfire. And as the two pose together, yet again, one can’t help but ask ‘is a film on the cards?’

Later, Telugu director and screenwriter Harish Shankar also added fire to the rumours during a press meet for Atlee’s Bigil. In a viral video, calling himself a “huge fan” of SRK, Harish shared that “More than writer-director, I’m waiting for this as a fan. The news is coming out, I don’t know how immediately this will happen. Atlee sir is going to direct King Khan, SRK. Being a huge fan of SRK, I’m waiting for this combo so that I can also come to that function and see SRK. I’m a huge fan of King Khan. All the best for all your ventures.”

i have a huge amount of love and respect for #SRK sir and he also loves my work. Soon, hopefully, we will do something about it.#AskAtlee https://t.co/3pPL2sXcAz

Not so long ago, during an #AskAtlee session on Twitter, a fan asked him if he’s working with Shah Rukh Khan, to which he replied, “I have a huge amount of love and respect for #SRK sir and he also loves my work. Soon, hopefully, we will do something about it.” This move triggered fans even more.

5 Foods That Will Work As The Ideal Anti – Pollution Diet