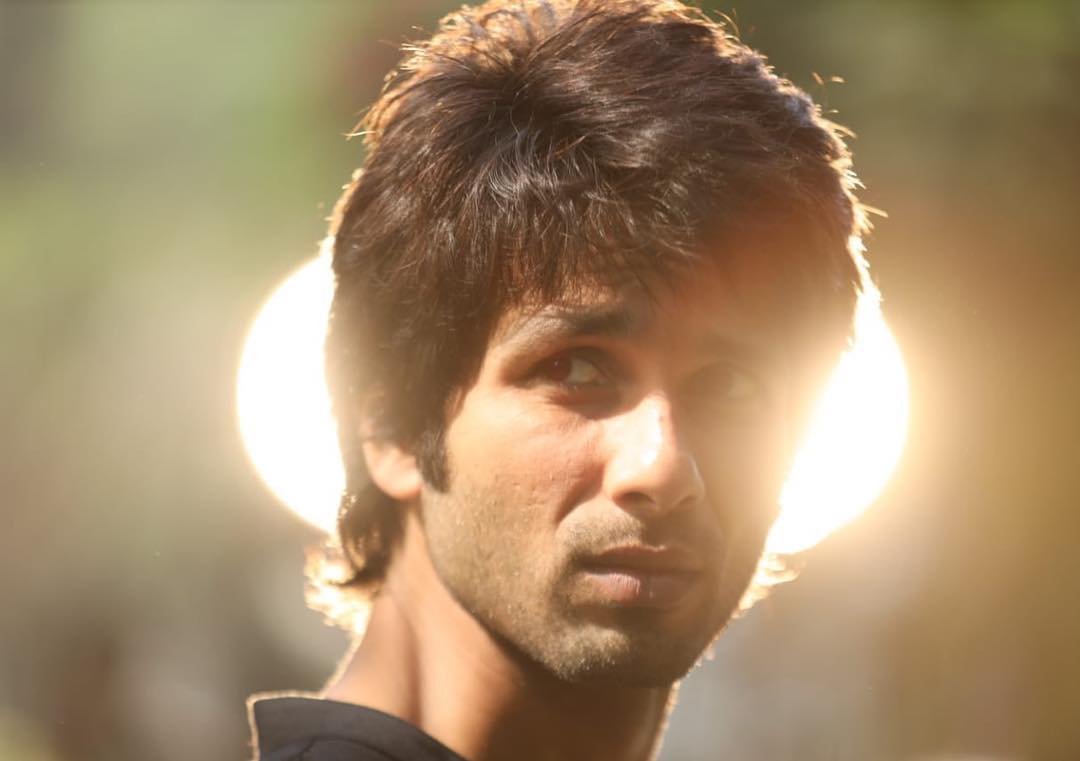 Shahid Kapoor will soon be seen returning in the avatar of a cricketer in his upcoming film ‘Jersey’. And soon after the makers announced that Mrunal Thakur will be the female lead in the film, they have another announcement. Read through!

After prepping for almost two months on turf in suburban Mumbai, the actor will start shooting from December 2. The month-long schedule stretches right up to December 30. After that, the team will take a break for around four-five days for the New Year before regrouping in Chandigarh for the second schedule, shares a source close to the development.

“The entire film is set in and around Chandigarh during the mid-’90s with the film kicking off in one of the cricket stadiums in the city. The Jersey team will be moving in and out of Chandigarh a lot in the coming months. They will shoot at real locations, including a beautiful row house in the heart of the city which will be shown as Shahid’s house,” a source told a leading daily.

Jersey is the Hindi remake of a Telugu film with the same name. Gowtham Tinnanauri had written and directed the Telugu version of the film as well.

Produced by Allu Aravind, Aman Gill, and Dil Raju, Jersey is scheduled to release in August 2020.