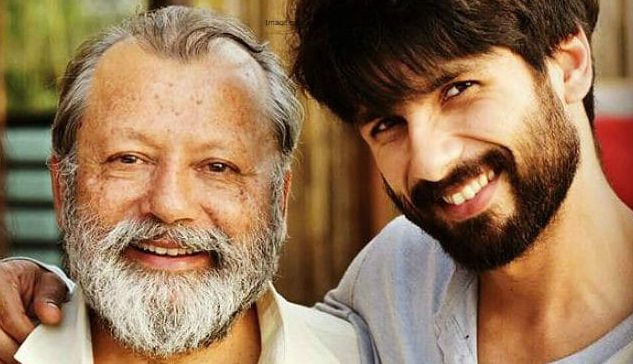 Shahid Kapoor has been training hard for his upcoming sports drama ‘Jersey’. While Mrunal Thakur has been roped opposite the actor to play his leading lady, it is now being reported that Pankaj Kapur is set to mentor Shahid Kapoor’s character in the film.

It is after sharing screen space in Mausam in 2011 that the father-son duo is reuniting for Jersey. “Jersey is a strong story driven by emotions. Working with Shahid has always been interesting. I admire his ability to portray emotions beautifully,” father Pankaj Kapur was quoted as saying. 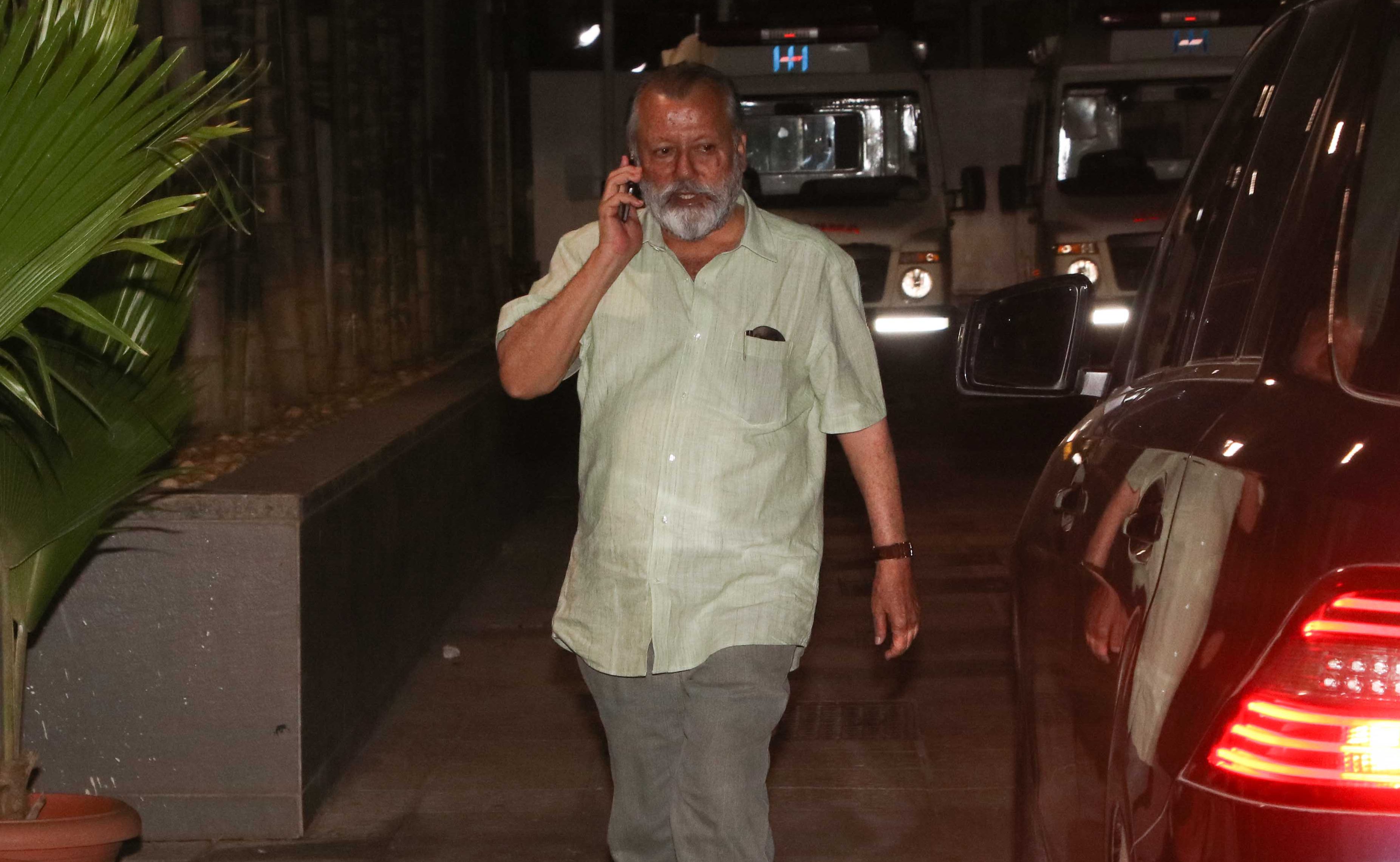 Read: ‘Saw Potential In Him Even 10 Years Back’: Father Pankaj Kapoor On Son Shahid

Shahid Kapoor who will be seen essaying the role of a cricketer in the Hindi remake of the Telugu sports drama was earlier quoted as saying, “Jersey is a personal film. It’s a human journey and it touched me deeply. It’s a very emotional film. I am guessing both films must have there own individual identity. I am definitely looking forward to seeing 83.”

Shahid Kapoor will begin shooting for Jersey next week in Chandigarh, directed by Gowthan Tinnanuri the film is slated to release in August 2020.