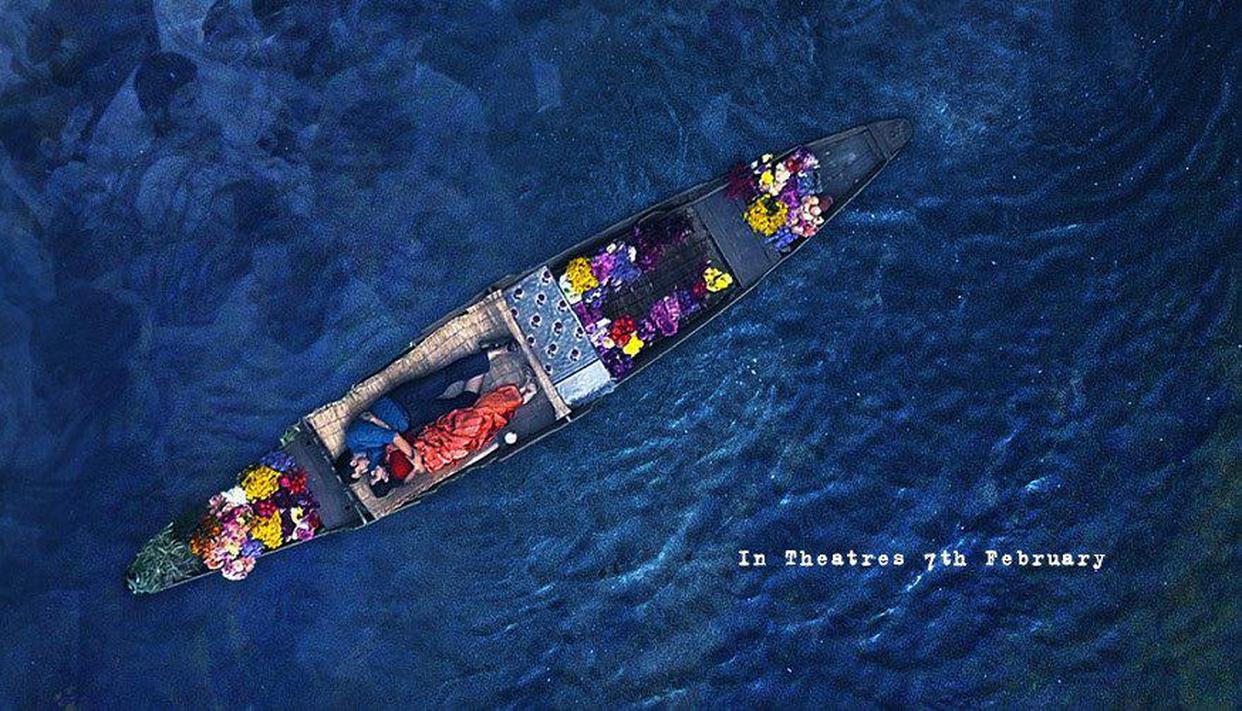 The trailer of filmmaker Vidhu Vinod Chopra’s  next, ‘Shikara’, has been released.

Starring debutants Sadia and Aadil Khan, the film narrates the story of a time when around 4,00,000 Kashmiri Pandits had to fled the Valley in a mass exodus in 1990.

The trailer opens to the sight of a young couple sitting inside their home when they spot a house burning from their window. What follows next is a visual of how lakhs of people were forced to leave their homeland.

Celebrated composer and singer A.R Rahman was present for the trailer launch of Vidhu Vinod Chopra’s Shikara. The musician enchanted the audience with a soulful live performance of the film’s theme song.

1990, Kashmir – an entire community was made homeless. 30 years later, they still can't return to their homes. Watch as the story of the Kashmiri Pandits finally comes to light #Shikara trailer out today at 1pm. #VidhuVinodChopra @arrahman @foxstarhindi pic.twitter.com/SWQYhsw6xC

Recently, the makers of the film released a motion poster of the film and wrote, “Tees saal baad, humari kahani kahi jayegi… Here is a timeless love story in the worst of times.”

The official synopsis of the film reads: What is it to know the agony of being a refugee in your own country? The year 1990 saw the biggest forced migration in independent India whereby more than 4,00,000 Kashmiri Pandits had to flee from the Kashmir Valley. Almost 3 decades later, most have been unable to return. Shikara is the story of resilience in the face of insurmountable odds. It’s also the story of a love that remains unextinguished through 30 years of exile. A timeless love story in the worst of times.

Ways To Make 2020 Your Healthiest Year Yet!

‘Shikara’: The Story Of Kashmiri Pandits Forced Out Of Their Homes Never To Return To The Valley