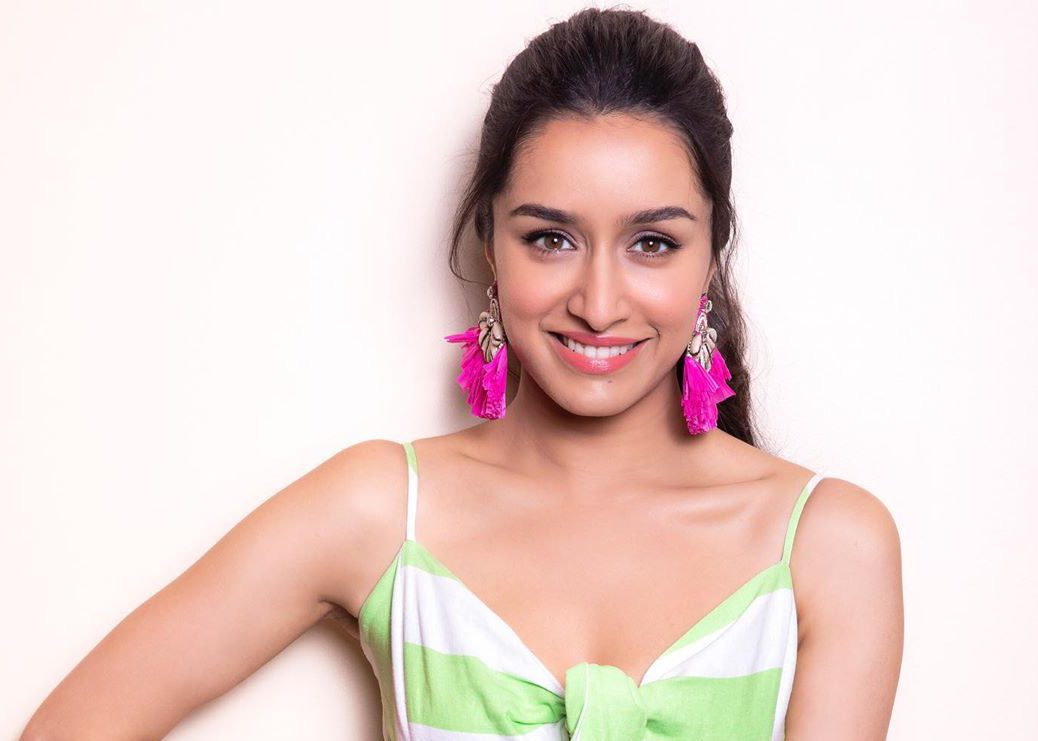 You Have To Accept It As Part Of Yourself: Shraddha Kapoor Opens Up On Anxiety

Awareness on mental health issues is on the rise and celebrities have spoken up about their way of dealing with the same. From understanding what it was to coming to terms with it – Shraddha Kapoor, too, has had quite a journey dealing with anxiety. The actress revealed all about it in a recent interview with a leading entertainment portal, as she said that initially she wasn’t even aware what ‘anxiety’ was. 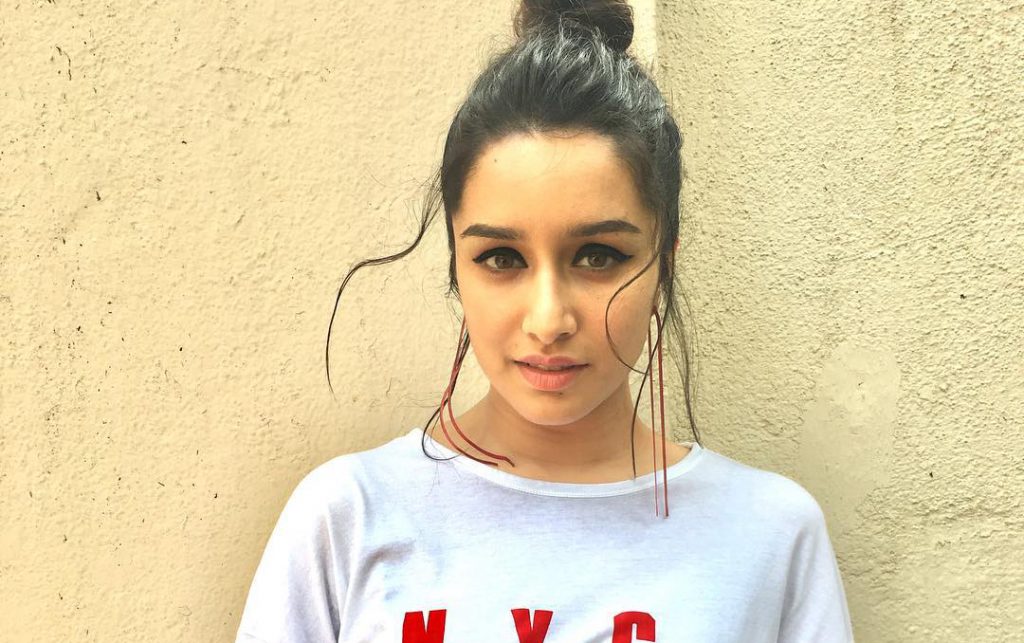 Shraddha Kapoor spoke about her experience –

It just after Aashiqui where I had these physical manifestation of anxiety. There’s this pain happening where there was no physiological diagnosis. We got so many tests done but there was nothing wrong with me in the doctor’s report. It’s bizarre because I kept thinking why I was getting that pain. Then I kept asking myself why that is happening.

So, is the actress able to deal with it, or does she still face problems dealing with it? Shraddha Kapoor spoke-

Today, it’s something that I still deal with, but it has become so much better than what it was. Also, somewhere you have to embrace it. You have to accept it as part of yourself and approach it with a lot of love. That made a big difference. Whether you have anxiety or not, you always need to understand who you are or what you stand for. 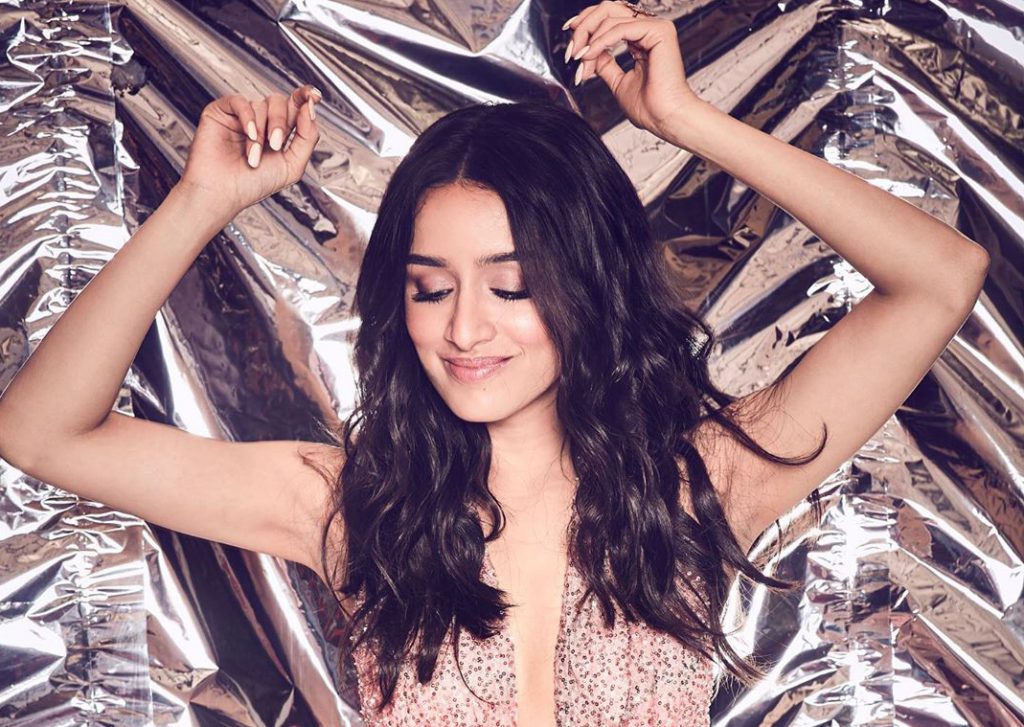 On the work front, Shraddha Kapoor has seen two back-to-back releases in Chhichhore and Saaho. Both films have got great numbers at the box office. Shraddha Kapoor has now begun shooting for Baaghi 3 alongside actor Tiger Shroff. She will also be seen with Varun Dhawan in the Remo D’Souza directorial Street Dancer 3D.