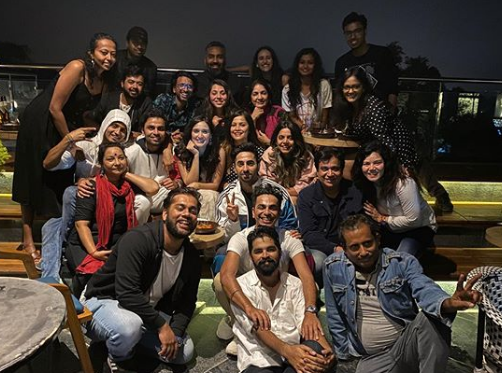 There is no stopping the Ayushmann Khurrana express! Post the success of ‘Bala’, the actor was in Banaras shooting for his next film ‘Shubh Mangal Zyada Saavdhan’ for its first schedule. He was shooting in the city with actors Maanvi Gagroo, Jitendra Kumar and Pankhuri Awasthy. 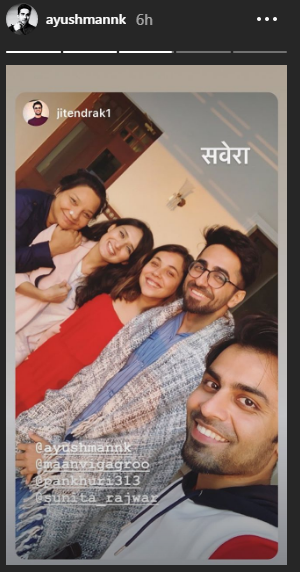 By night, the cast and crew had wrapped up the shoot. Pankhuri Awasthy shared a group picture of the film’s cast. Director Hitesh Kewalya and actress Neena Gupta are also seen in the film, along with Ayushmann Khurrana and Maanvi Gagroo. Gajraj Rao, however, is missing from the shot.

Based on the concept of homosexuality, the film has Jeetendra Kumar playing Ayushmann Khurrana’s character’s love interest. Gajraj Rao and Neena Gupta reunite after Badhaai Ho to play Ayushmann’s parents, and want him to marry Pankhuri Awasthy’s character in the film. Shubh Mangal Zyada Saavdhan is the sequel to the Ayushmann-Bhumi starrer Shubh Mangal Saavdhan, which was based on the issue of erectile dysfunction.

Directed by Hitesh Kewalya, the film hits theatres on February 21, 2020. 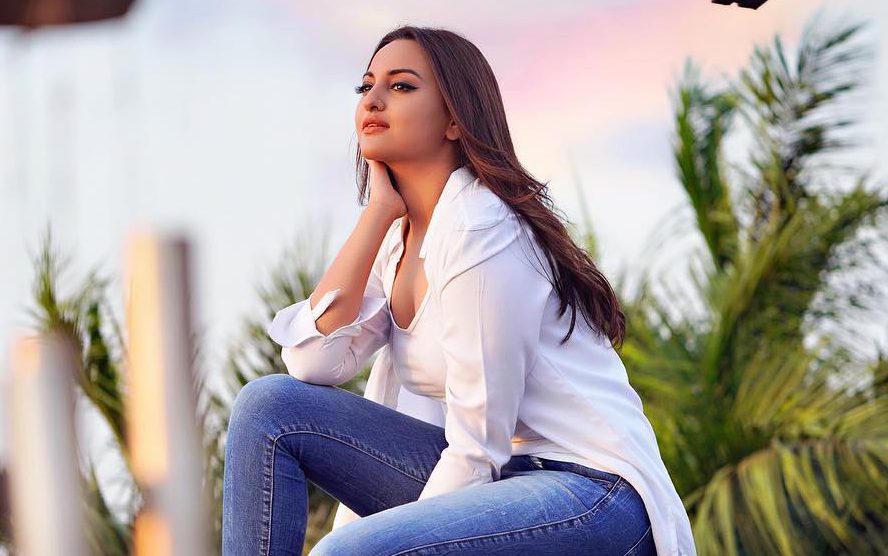 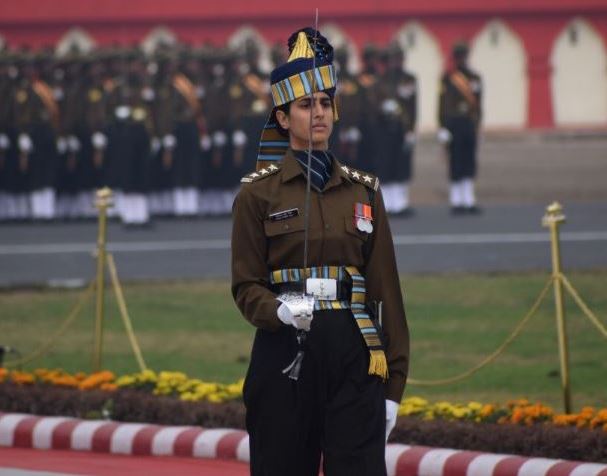 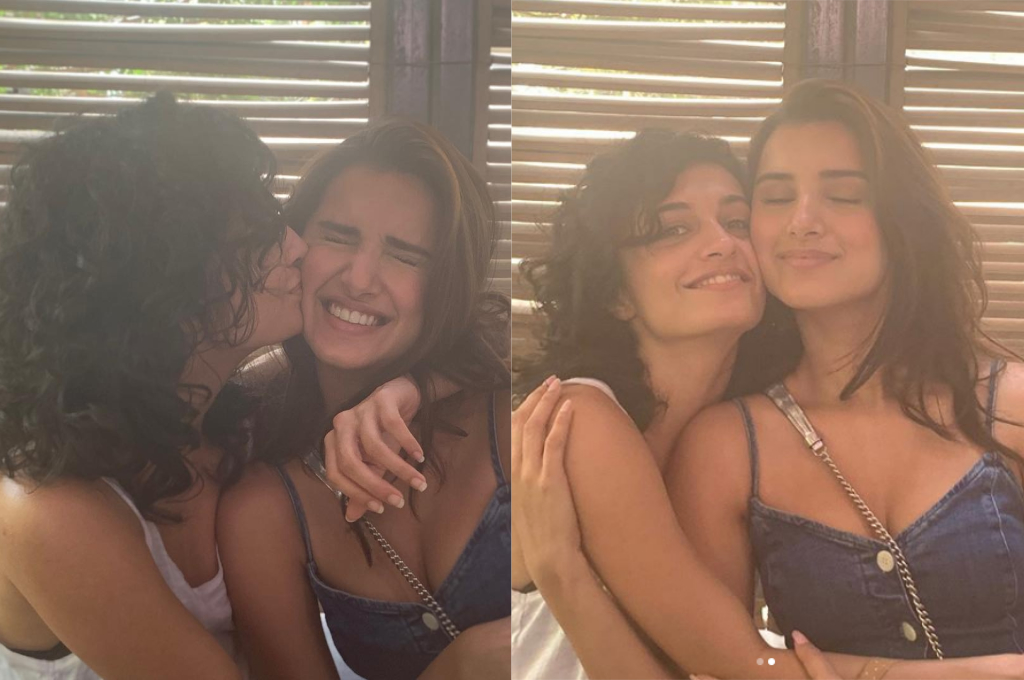