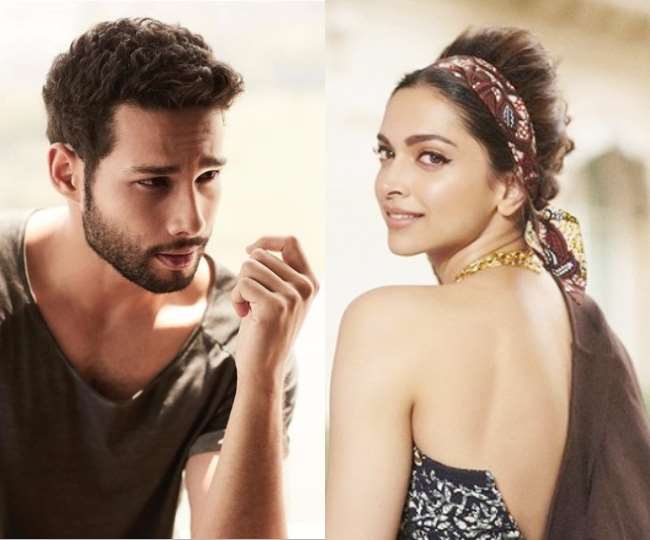 ‘Gully Boy’ Siddhant Chaturvedi could soon be seen starring opposite ’Chhapaak’ actor Deepika Padukone in an upcoming film. Here’s all we know.

The yet-untitled film will be directed by filmmaker Shakun Batra and will be produced by Karan Johar. Reportedly, the project will go on floors in March 2020. 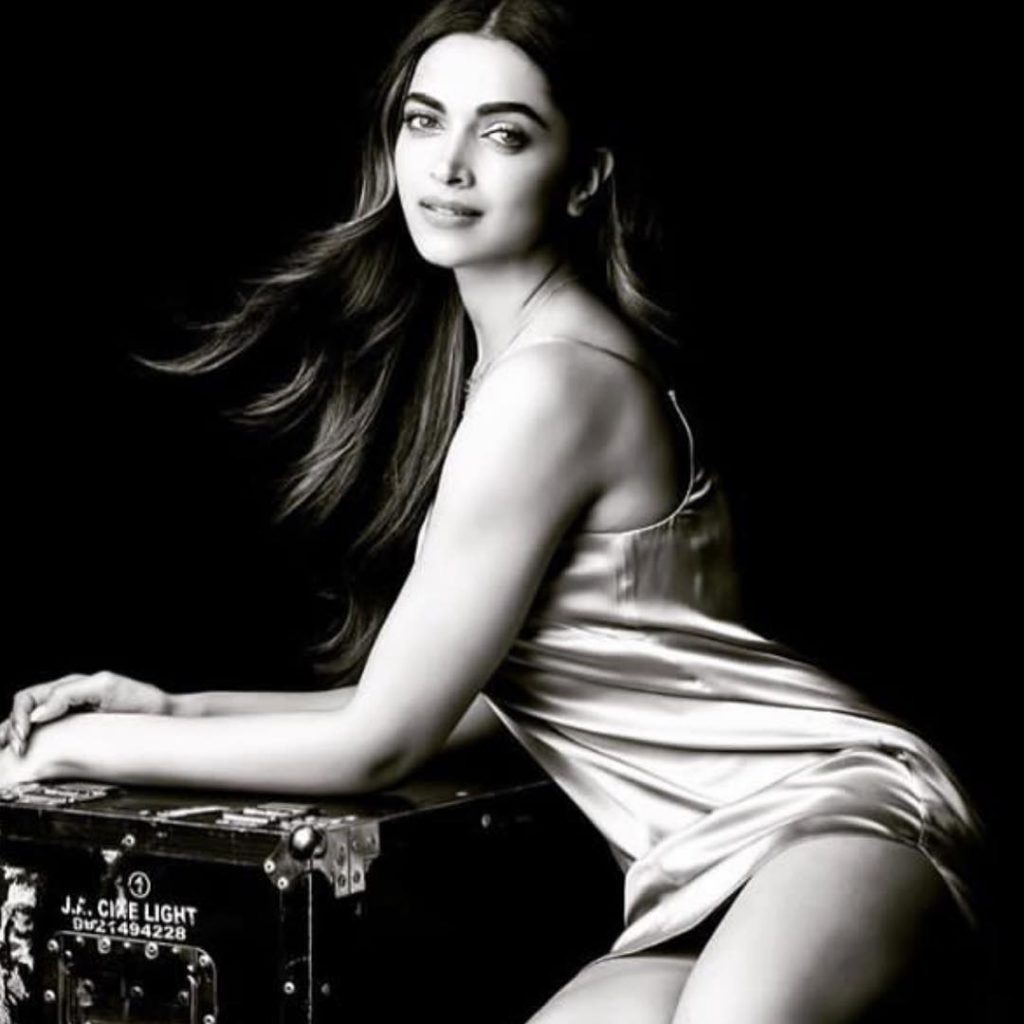 According to a source close to the development,
The plot of film revolves around the love story of two couples, one of which is played by Siddhant Chaturvedi and Deepika Padukone. “Shakun wanted to cast a fresh face alongside Deepika and he felt Siddhant fit the bill,” the source informs, adding that the leads will have several intense romantic scenes in the film.

“Siddhant’s performance in Gully Boy won over the audience and was instrumental in getting him Shakun’s film,” the source reveals.

“It’s a special script for both Shakun and Karan, and they are raring to take the film on the floors next year. It is set in India and the team is currently working on the logistics and finalising the locations,” the source adds. “Apart from Deepika and Siddhant, the film will feature two more prominent actors.” 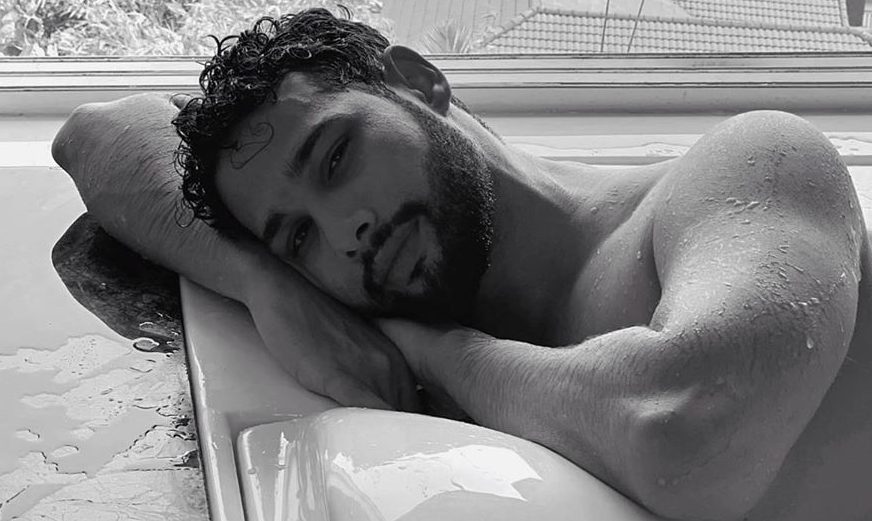 As per reports, Shakun discussed the script with the actor-duo a couple of months ago and both instantly agreed to come on board. “Deepika has not done a film in this space for a while, and Siddhant is keen to portray different characters in the early days of his career,” the source asserts, adding that both will attend character development workshops with their director early next year.

While interacting with a leading daily, Siddhant Chaturvedi had said, “I want to lead a normal life as that would help me extract better performances. I started filming a comedy some days ago, have signed a big two-hero action film and an out-and-out comedy with slig htly over-the-top, newage humour… I am also on the lookout for an intense romantic film.”