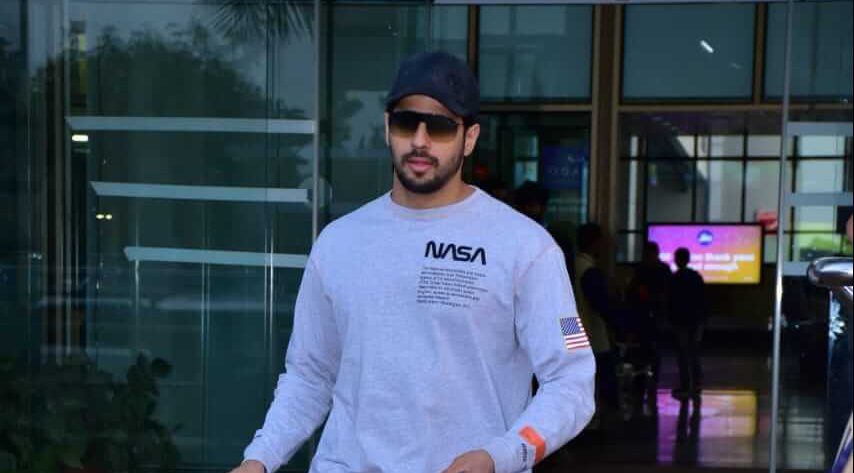 No Time For Love: Sidharth Malhotra Breaks Silence On Link-Ups With Kiara & Tara

After long being linked up with actors Kiara Advani and Tara Sutaria, actor Sidharth Malhotra has finally addressed the rumours. 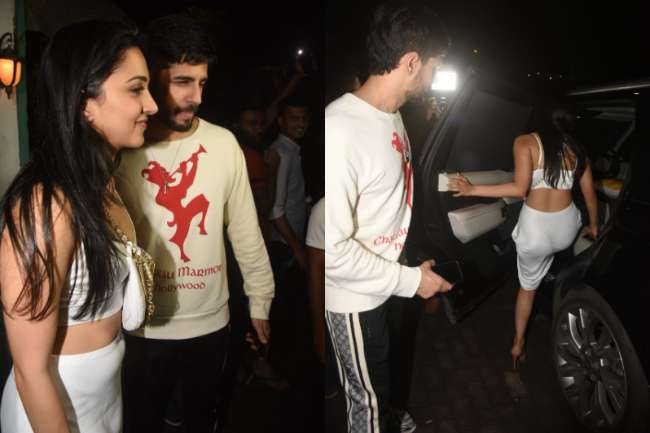 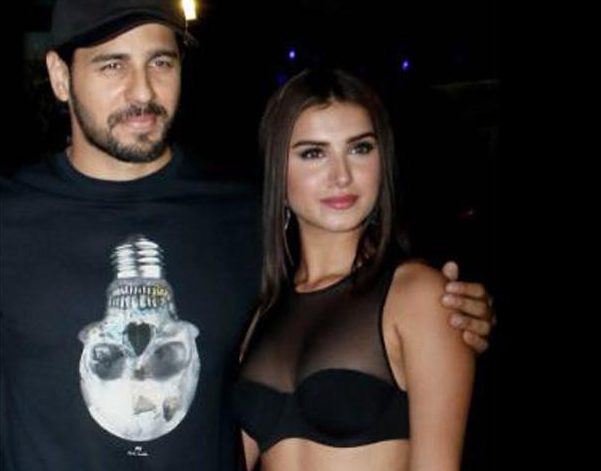 Read: Sidharth Malhotra Finally Opens Up About His Break-Up With Alia Bhatt

“These are just jabariya rumours. That’s the only answer I can give. I am devoted to my work and every aspect of it. I don’t love in my life because I am totally passionate about and consumed by films. I am in that phase of my life, where films require most of my energy. Maybe subconsciously, I have blocked love.”

He added that he’s longing for the audience’s love. “That’s the only love I want. There’s an audience, which has loved me so far no matter what. Now, I want a larger audience to love me for years to come.”

The actor announced his next release Marjaavaan which will hit screens on November 22, 2019. After which, Sidharth Malhotra will be seen in a a double role, where he will portray both Vikram Batra and his twin, Vishal Batra. Shershaah also stars actor Kiara Advani and is slated to release in the year 2020.

Read: Here’s What Sidharth Malhotra Has To Say About Playing Vikram Batra In ‘Shershaah’

8 Rekha Moments That Were Sheer Poetry For Indian Cinema

These Three Animal Species Were Just Declared Extinct In India