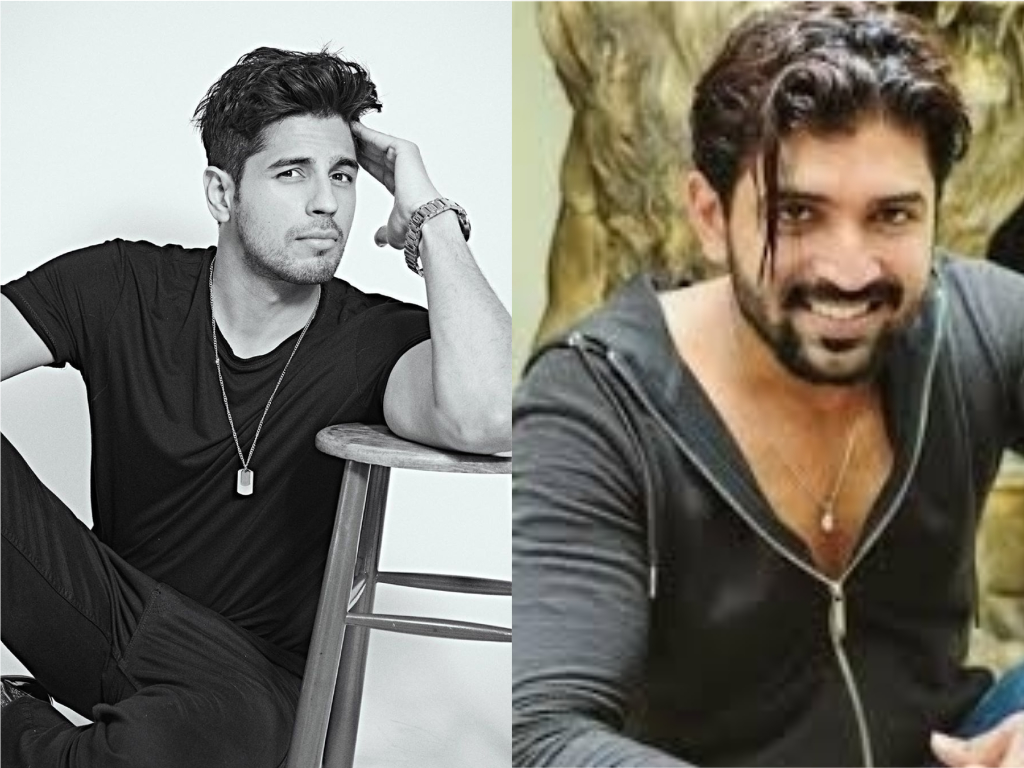 Sidharth Malhotra To Feature In Hindi Remake Of ‘Thadam’

Sidharth Malhotra has wrapped  up the shoot for his much awaited film Shershaah opposite Kabir Singh actress Kiara Advani. The SOTY actor took to social media to announce the big news of starring in the Hindi remake of Tamil murder mystery Thadam.

The yet to be titled action thriller will be the first time audiences will see Sidharth Malhotra in a double role that will be helmed by debutant director Vardhan Ketkar.

Double trouble! Excited to be a part of this ultimate entertaining thriller, in association with @bhushankumar, @muradkhetani and @v__________k. See you at the movies on 20th November, 2020 @tseriesfilms @cine1studios @tseries.official

Producer Murad Khetani also revealed to the sources, “I saw Thadam in its release week and absolutely loved it, especially after knowing it’s based on a real incident. So much so that I approached the Tamil makers and immediately bought the rights for the Hindi remake of the film. Sidharth Malhotra was my first choice and when I approached him, he instantly agreed to come on board. I share a wonderful relationship with Bhushanji, after the success of Kabir Singh, this is our fourth collaboration with T-Series including Bhool Bhulaiyaa 2, Sandeep Vanga’ next and now Thadam. We are also looking forward to work with Vardhan Ketkar who is making his directorial debut with Thadam.”

Vidya Balan Starts Shooting For Her Next Movie In A Forest