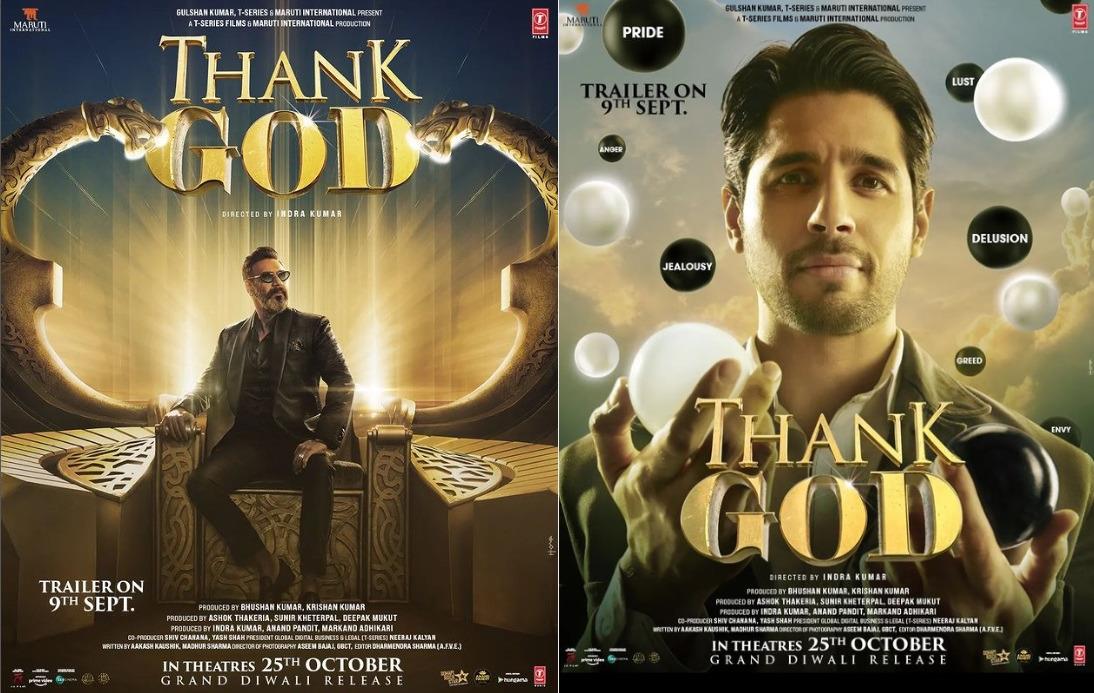 Sidharth Malhotra’s first look from the Indra Kumar directorial Thank God unveiled on 8th September. The film slated to release in cinemas on October 25, a day after the festival of Diwali 2022. 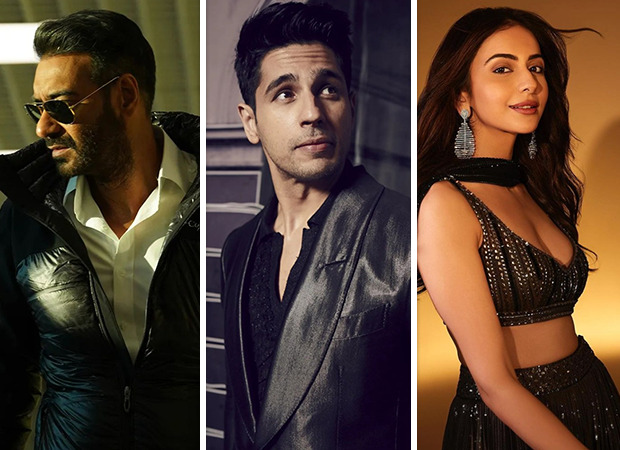 While sharing his look, Sidharth Malhotra wrote on his social media handles, “This Diwali, hoga sabhi karmon ka hisaab, when a common man comes face to face with Chitragupt in the game of life!”. The actor added that the trailer of the film will be released tomorrow, i.e. Friday, September 9.

A few days back Ajay Devgn’s look as Chitragupt from the upcoming comedy-drama Thank God went viral. Thank God will see Ajay Devgn and Sidharth Malhotra collaborating on screen for the first time. Thank God will also see Rakul Preet Singh in a pivotal role. The film is directed by Indra Kumar, and produced by Bhushan Kumar and Krishan Kumar. I

Koffee With Karan 7: Ishaan Khatter Spills Beans On His Relationship With Ananya Panday