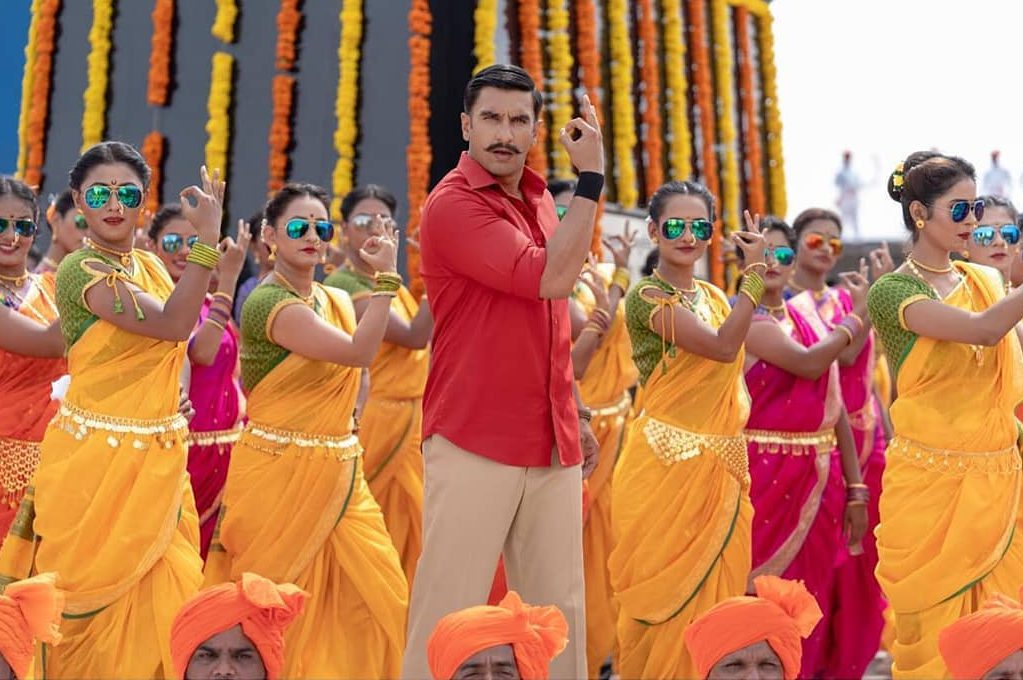 Ranveer & Sara’s ‘Simmba’ Has Released; And We Are Only Hearing Good Things

For some much needed Friday funtertainment to kickoff the weekend, Bollywood’s much awaited venture Simmba is finally out! 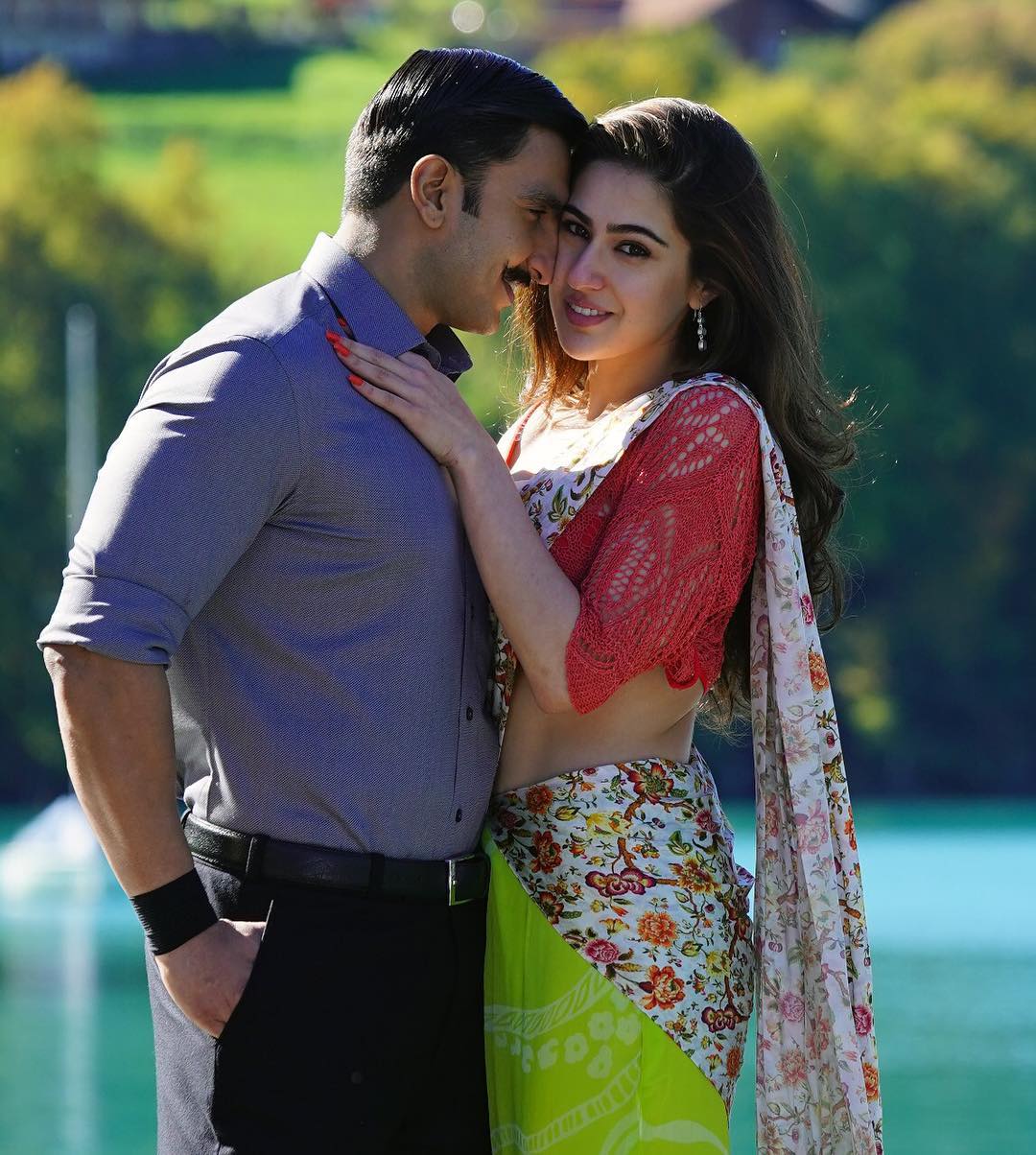 An unprincipled cop Bhalerao Sangram aka Simmba aka Ranveer Singh develops a conscience after a tragedy strikes his loved one. But will his newfound rectitude lead to the victory of good over evil? Of course! Rohit Shetty’s Simmba is a potboiler, it is the kind of masala you expect it to be coming from this man. And in every sense, good does outweigh the bad in this movie. Simmba is a massy entertainer. Ranveer’s endearing marathi accent will give you the chuckles. 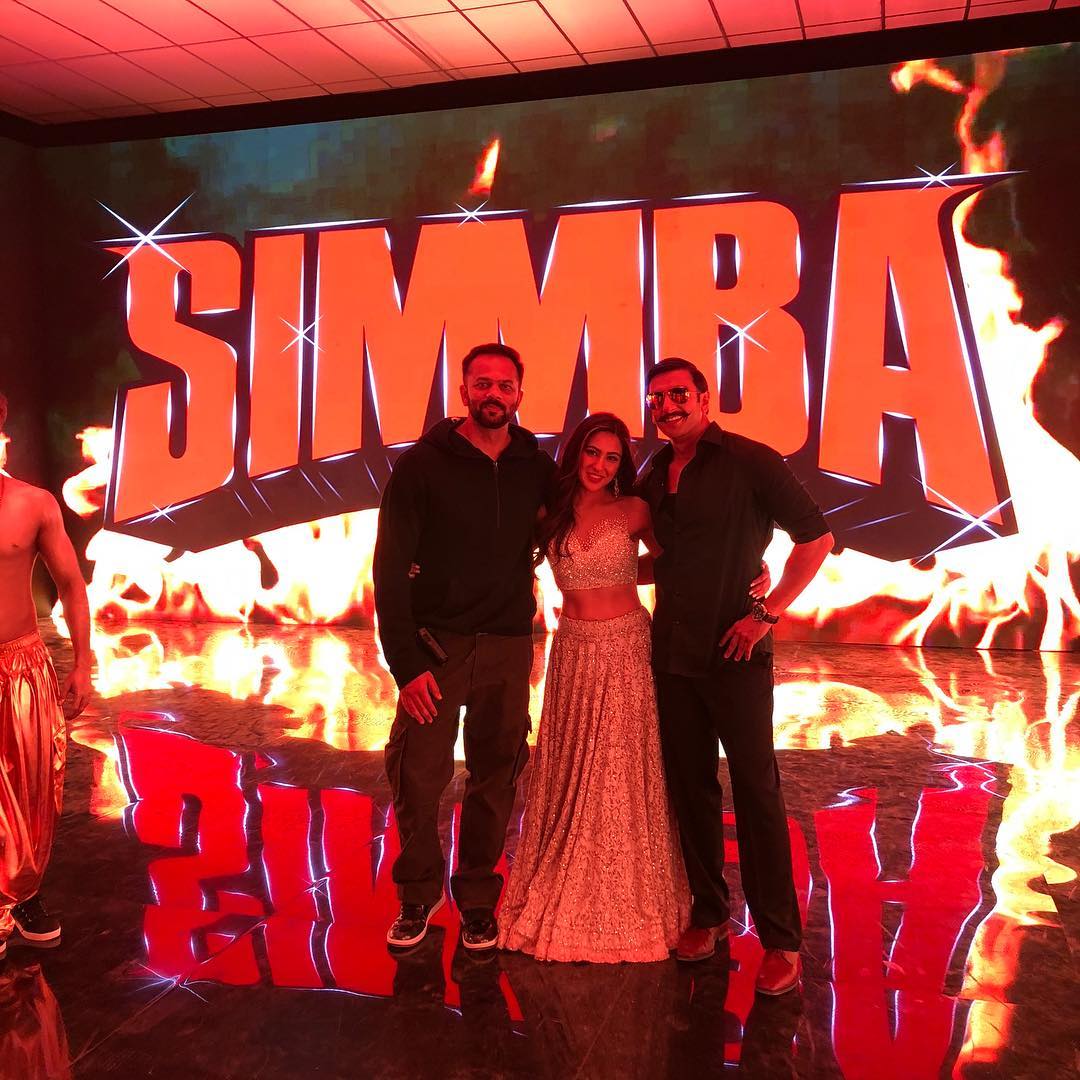 The plot of this action-packed comedy-drama revolves around the story of an orphan who grows up to be a corrupt cop only to abuse his power for personal gain. The twist? Some character transformation. The film is a spin-off of Rohit Shetty’s ‘Singham’ franchise, and Ajay Devgn who reprises his role as DCP Bajirao Singham will be seen in a cameo, as if bringing the Golmaal boys in Aakh Marey wasn’t enough. Shetty doesn’t stop, he leaves us with a parting shot of another superstar already revealing the first look of his offering in 2019.