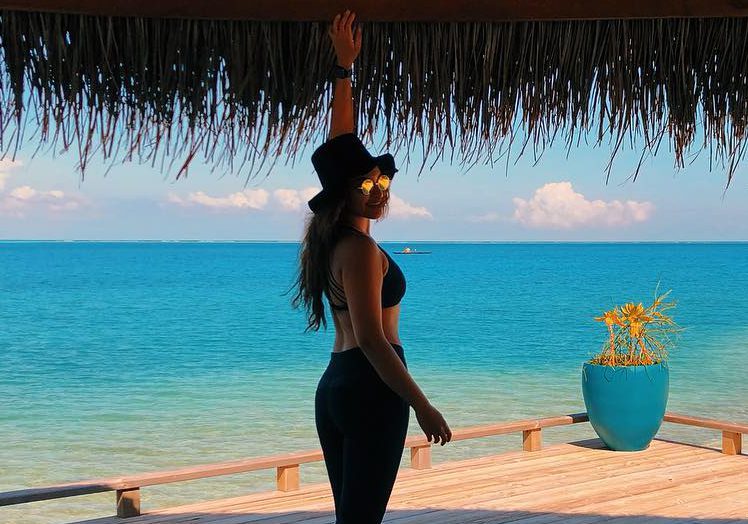 After ‘Kalank’ & ‘Takht’, Sonakshi Sinha Is Set To Shoot Her Next With Ajay & Parineeti

After Karan Johar’s ‘Kalank’ and ‘Takht’, it is ‘Bhuj’ for Sonakshi Sinha, who took to Instagram to reveal all about her next film. Read through!

BHUJ: The Pride Of India. Proud to announce this as my next film, with these amazing people. For the first time i get to portray a real life hero – Sunderben Jetha Madharparya, in a real life incident – the 1971 indo-pak war! #bhujtheprideofindia

The actress will be portraying a real life hero for the first time, namely Sunderben Jetha Madharpraya, in a film based on a real story, she made known in an Instagram post.

Bhuj: The Pride Of India will be directed by writer Abhishek Dudhaiya. Apart from Sonakshi Sinha and Parineeti Chopra, the film has Sanjay Dutt, Ajay Devgn, Rana Daggubati, and Ammy Virk.

While Parineeti plays Heena Rehman, Sanjay will be playing civilian Ranchordas Svabhai Ravari, Rana will play the role of a Lieutenant Colonel from the Madras Regiment and Ammy will don the Indian Air Force uniform as a fighter pilot.

‘The most special true story ever!”, announced Parineeti Chopra.

Watch: The Official Trailer Of Tarantino’s Once Upon A Time In Hollywood Is Out!