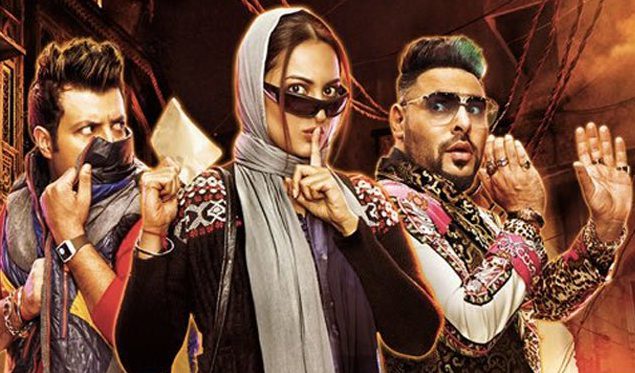 Sonakshi Sinha, Varun Sharma, and Badshah are here with their next entertainer ‘Khandaani Shafakhana‘! In an exclusive interview with GoodTimes, they were asked if they knew the meaning of the word ‘Shafakhana’ before they did the film – and they didn’t. Sonakshi Sinha said she knew about ‘Dawakhana’, and later added that Shafa’ meant healing so ‘Shafakhana’ would mean a healing centre.

Read: ‘Khandaani Shafakhana’ Trailer Is Funny Without The Inappropriate Humour 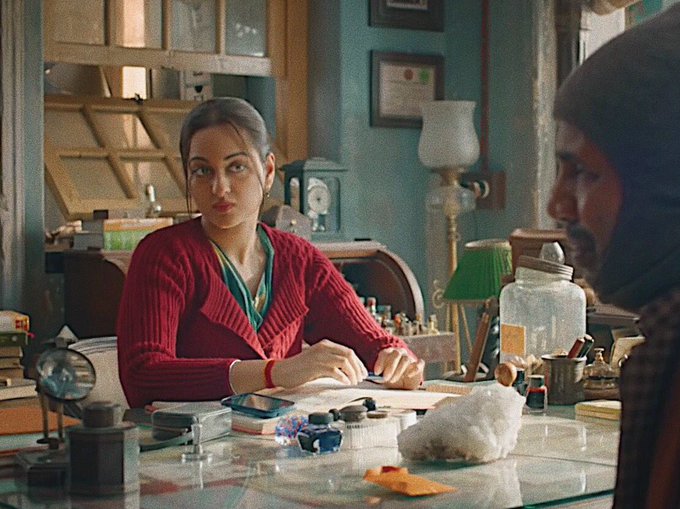 Sonakshi Sinha feels that it was important for them to do a film based on sex, especially so since it’s considered a taboo in India.

The film raises some important questions – questions that should be asked, but we don’t ask them only! We’re showing you a mirror to society, what exactly is happening in society. Sex is a taboo subject, we can’t talk about it openly, but nobody’s asking why! We are such a sex-deprived nation, we haven’t normalised talking about it yet.

Moreover, Sonakshi thinks that a subject like sex shouldn’t be preachy in films, else the audience tends to reject it. The actress feels it should be laced with humour and blended with everything in a sensitive way. Humans have a general tendency to reject these thoughts if they are force-fed to them, and get defensive about the same. She further revealed that she hasn’t had the ‘birds and the bees’ discussion with her parents till today! Sonakshi said –

I till today haven’t had that discussion with my parents. And this is when I come from a family which is so liberal and so modern. Imagine to not be able to speak about this with your parents! That was a big reason I took up this film.

Varun Sharma, who is also starring in Khandaani Shafakhana was asked about the fact that his face brings a smile on everyone else’s face, and whether or not he thinks this is offensive to him as an actor. Varun feels it’s not offensive at all, in fact it is quite the opposite-

It is not offensive, rather it is an honour! I like making people smile, in fact, when I’m at an airport or I’m going somewhere and people see me from afar – they smile. Even I have my bad days. But when I see someone else looking at me and smiling, I forget all my problems.

Varun Sharma was also all praises for his Khandaani Shafakhana co-star Badshah, who is a singer making his debut for the first time with the film. Badshah’s songs usually feature in most Bollywood entertainers, but this time around, it is the singer himself who will be seen on screen. Varun rained praise on his co-star by saying – 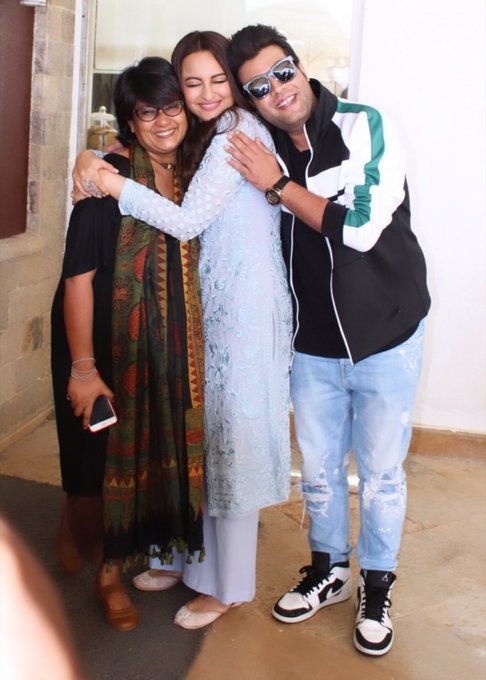 So does Badshah have any more plans for Bollywood after Khandaani Shafakhana? And how did he end up selecting such an offbeat film to make his debut in Bollywood. Badshah answers –

My priority is music, and always will be. When I got my first offer, Sonakshi was the one who I had called because she gives the most honest advice. This was three years back, she told me to go for it! I said I don’t know acting, but she said it’s okay you’ll learn it. Then she told me about Shafakhana and she told me that I should take it with eyes closed. I didn’t want to miss out working with these people. 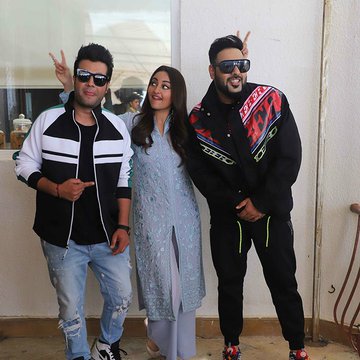 Read: Kalank To Dabangg 3: Sonakshi Sinha Has Her Year Planned And How!

Sonakshi Sinha, meanwhile, looks forward to her next few releases and it’s been a packed year for her. Her first release of 2019 was Kalank, followed by Khandaani Shafakhana. Post that, she will be seen in Mission Mangal and Dabangg 3 as well, both of which are slated for a release in 2019. Varun Sharma is also excited for the upcoming year, as he will be seen in Chhichore as well as Roohi Afza.

Khandaani Shafakhana is slated for an August 2 release.