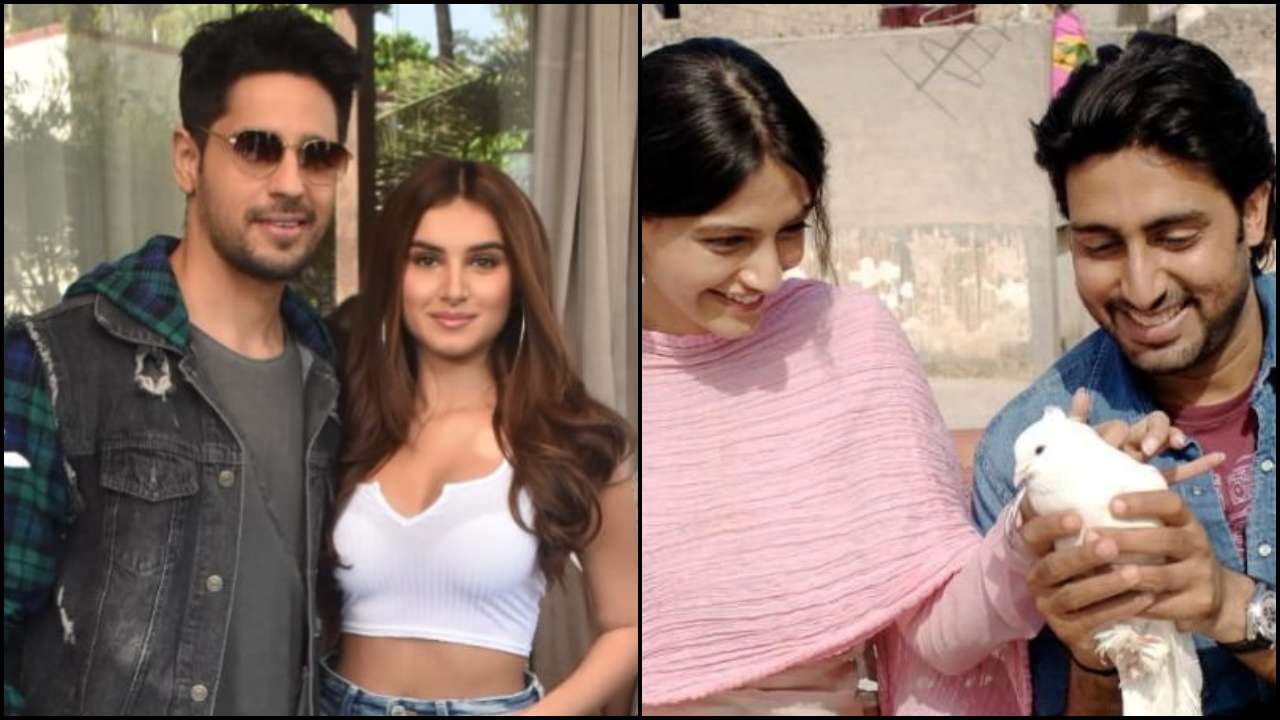 Much like the original rendition, the 2.0 version of the song is also composed by AR Rahman but sung by Tulsi Kumar and Sachet Tandon.

“This lockdown, let love take over your feed and playlist! #Masakali2 releasing on April 8!” Tara captioned the post on Instagram.

The new version of the song will be released on April 8.

2020 Has A Second Supermoon Coming Today, Here’s How To See It