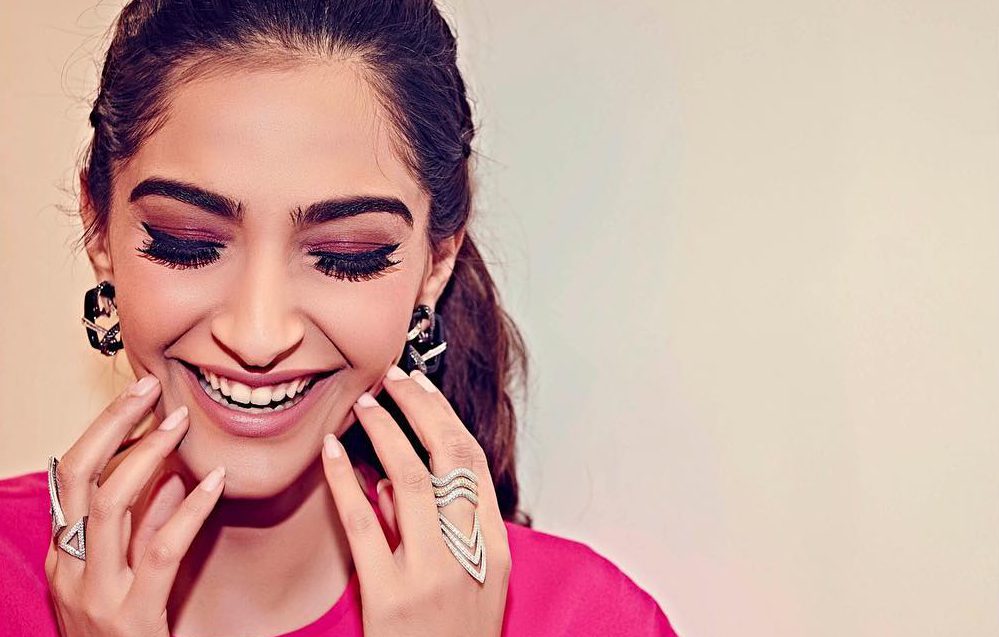 Padman, Sanju, Veere Di Wedding, 2018 was truly Sonam K Ahuja’s lucky year. The world may have questioned her acting skills, but she is still winning. She delivered the highest opening numbers for a female star. Her Cannes 2018 looks are the reason why Bollywood hails Sonam Kapoor as a fashionista.

To be honest, after winning a National award for her performance in Neerja , Sonam has established herself as one of the most bankable female stars of her generation. Sonam Kapoor’s choice of films have been smart both on the commercial front as well as representing the kind of films young India wants to see! 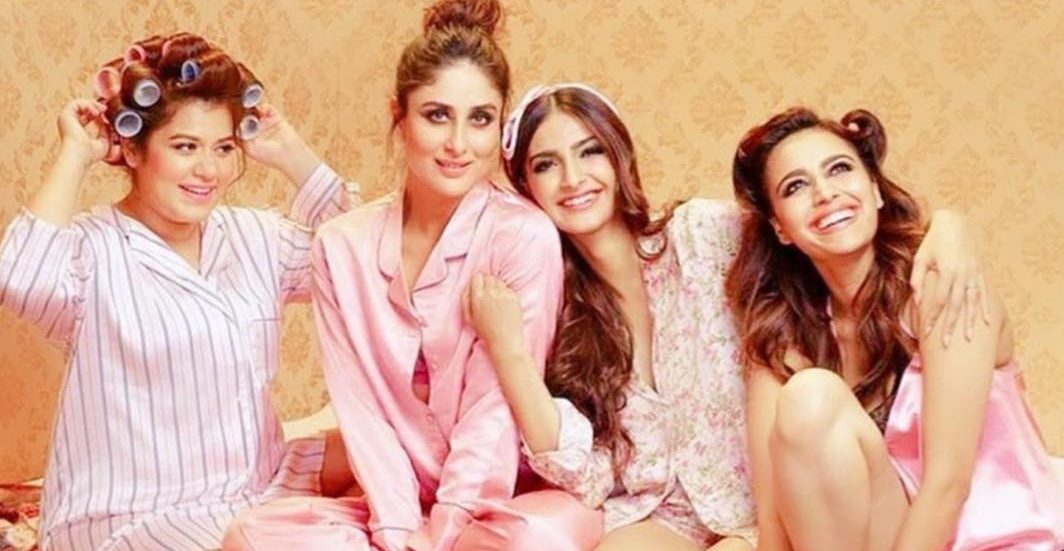 As Pari Walia in Padman, as Ruby in Sanju‘s crazy romantic life and as Avni in Veere Di Wedding, the actress emerged 2018’s most profitable female star – Apart from being part of films that ushered social change ,Sonam was not only 2018’s best opening actress with opening week numbers totaling – 34,46,66,667 but also led total week figures to the tune of 50,77,66,667 – numbers that were on par with some leading male stars! 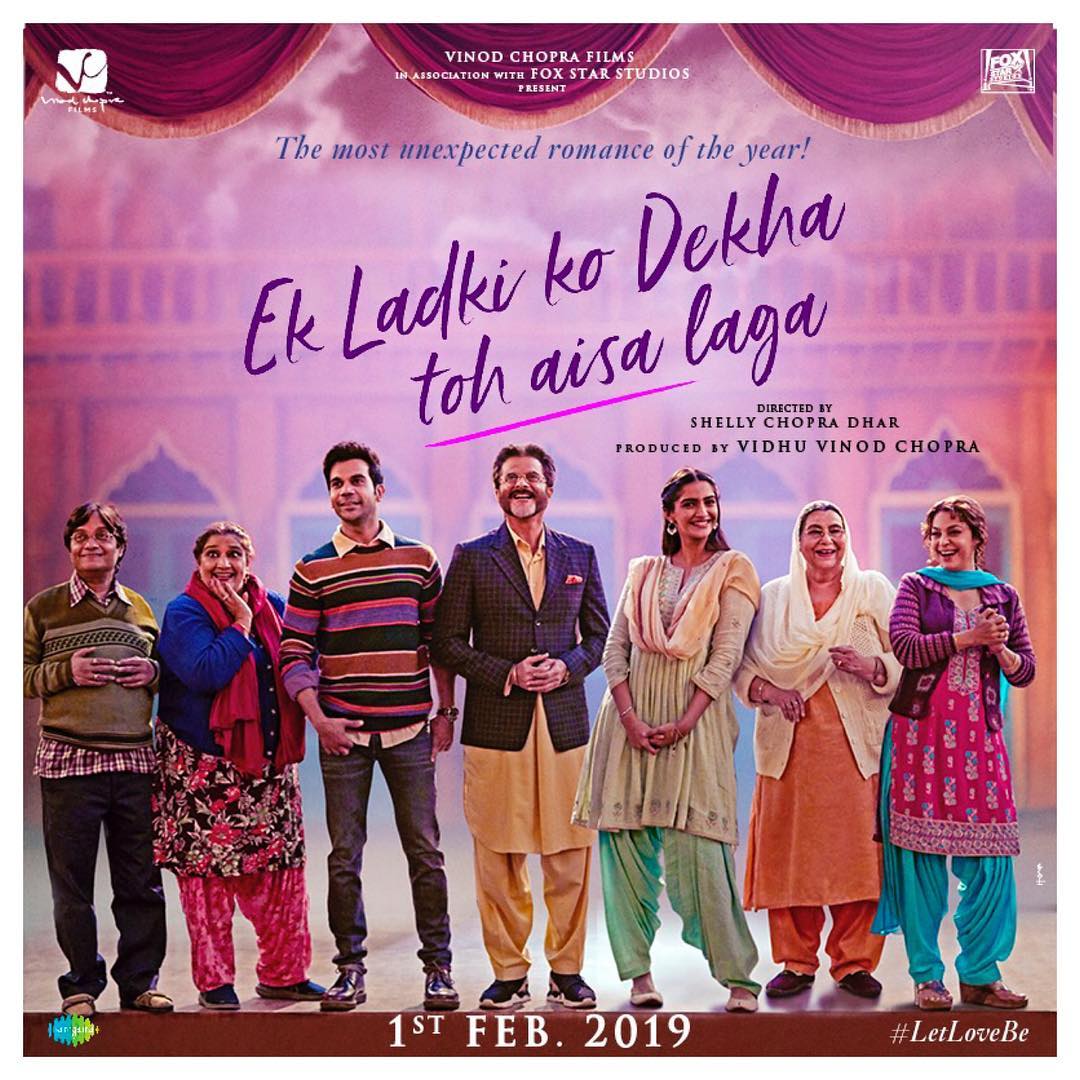 It is 2019 and Sonam Kapoor already has a few projects lined up. For the first time ever, the actress will be seen on the silver screen with her father Anil Kapoor in Ek Ladki Ko Dekha Toh Aisa Laga. With her first movie of the year slated to release on 1st February, is 2019 going to be a good year for Sonam Kapoor?

Catch the star in a recent interview with GoodTimes