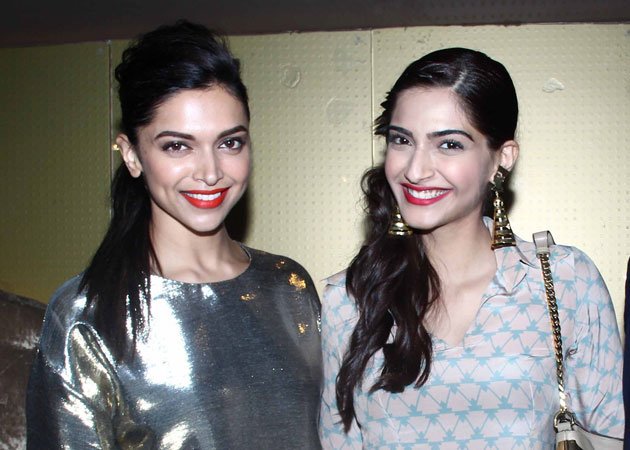 Sonam Kapoor is quite the fashionista and is known for her sartorial and classy fashion choices. She is currently going all out for promotions for her upcoming film ‘The Zoya Factor’. In an interview with a leading entertainment website, recently, she was asked to give one fashion advice for Deepika Padukone. Sonam’s answer to this was quite honest. 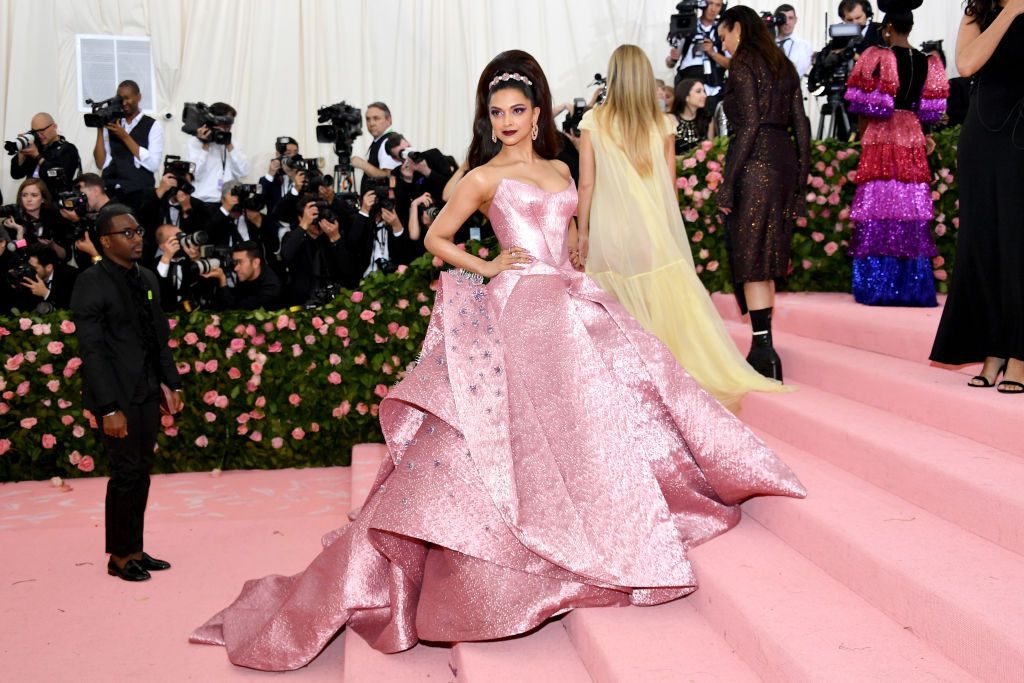 “I think she has an amazing body. So she should like, dress to show her body”, said Sonam Kapoor about Deepika Padukone. This comes after Sonam Kapoor had earlier critiqued Deepika’s fashion sense on a popular celebrity chat show. Sonam Kapoor said on the show that she would rather be herself than trying to appear on the cover of Vogue every three months, which seemed like a subtle dig at Deepika.

The actress had a few words of praise for actress Alia Bhatt as well, who she feels is always well-dressed. “She dresses really well, I like her new stylist. She’s doing a good job with her,” said Sonam Kapoor. As for Salman Khan, Sonam Kapoor’s fashion advice was, “Don’t wear t-shirts!” 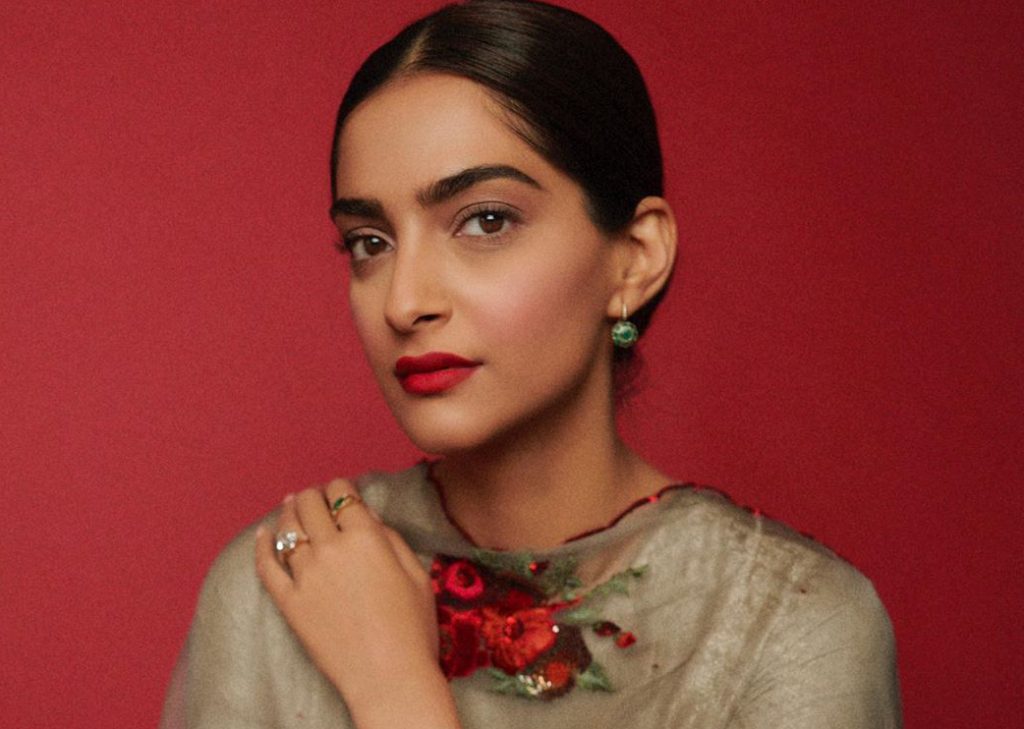 The Zoya Factor hits theatres on September 20, and stars Sonam Kapoor and Dulquer Salmaan. The film is based on the novel by the same name by Anuja Chauhan.

In A First, Indian Government Allows Scientific Research On Cannabis