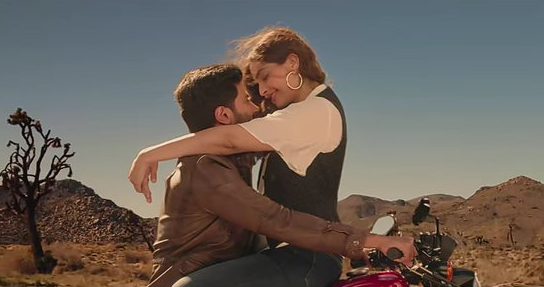 EXCLUSIVE: ‘Before I Met Anand My Life Was A Huge Mess’, Sonam Kapoor Reveals

Sonam Kapoor and Dulquer Salman’s upcoming film ‘The Zoya Factor‘ is based on the 2008 novel written by Anuja Chauhan. The actors will be seen bringing to life Zoya Solanki and Nikhil Khoda’s characters to life. While Zoya Solanki is a client service rep with an advertising agency, Nikhil Khoda is the Indian cricket team captain and here’s what Sonam Kapoor and Dulquer Salman feel about playing the two. Read through.

Caught in a conversation with GoodTimes, Sonam Kapoor says “I think the role was written with me in mind” as she smiles. “Anuja keeps saying ‘I don’t know what it is, but only you can play the role’.” Sonam Kapoor further adds, “Zoya is a mess, I am a mess”, Zoya Solanki’s character resonates with her “100%”. 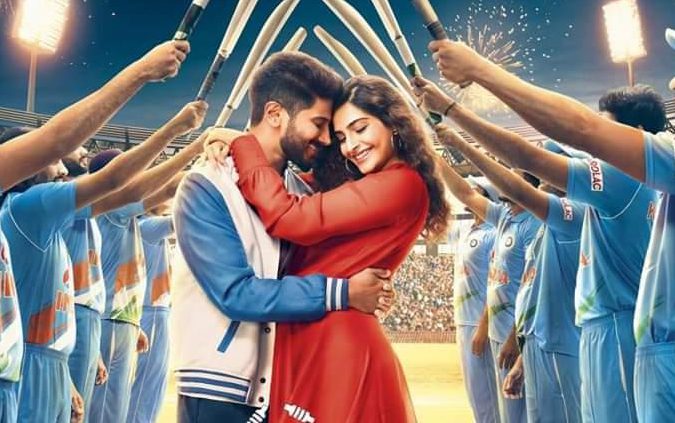 “Before I met Anand my life was a huge mess, he is ‘The Zoya Factor’ in my life”, the actor shares. On the other hand, Dulquer Salman reveals he “had not read the book” when he read the script. “But I love the fact that he is such a staunch believer of hard work, and I love that he is constantly sort of having to fight to make himself heard amongst the entire country of believers of superstitions”, he adds talking about he loves the most about Nikhil Khoda. “I really relate to his thinking on hard work, I think I am like that”, adds the actor.

In A Historic Move, All Nine Names Sent By The Sports Ministry For Padma Awards Are Women