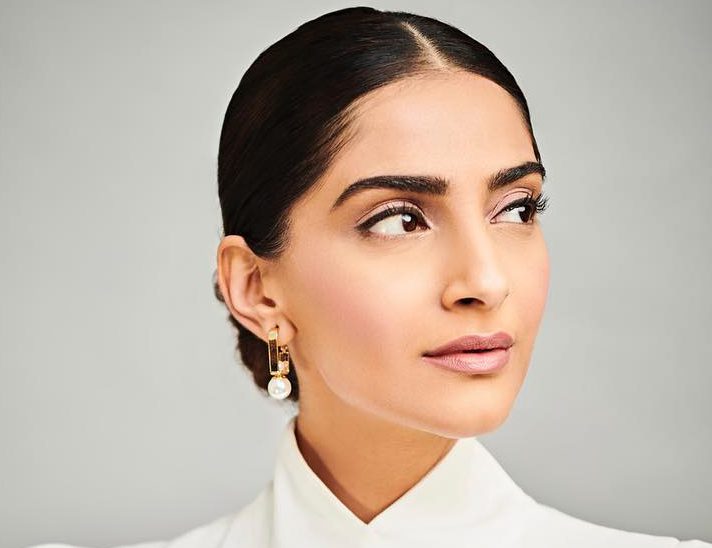 Sonam Kapoor Is The PETA Person Of The Year 2018

Sonam Kapoor has made no qualms about the fact that she is a vegan, and pretty much proud of it! She is vocal about her love for vegan eating, and definitely the champion for the cause. And now she has made us proud again by winning the People for The Ethical Treatment of Animals (PETA) award for the Person Of The Year, 2018.

Looking forward to the beginning of the end of 2018 #DecemberDreaming

Sonam Kapoor had also won the award for India’s hottest vegetarian celebrity of 2016 earlier. Her and sister Rhea Kapoor’s brand ‘Rheson’ has also banned the entire animal skin handbag line to prevent cruelty and mistreatment of animals. PETA is all praises for Sonam’s effort to do her bit for the environment, and so are we!

Sonam Kapoor is currently working in the ‘Zoya Factor’ with Dulquer Salmaan, about whom she speaks at length in this interview. Watch what she says right here!

Watch: Kangana Will Blow Your Mind As ‘Manikarnika’ In This Official Trailer