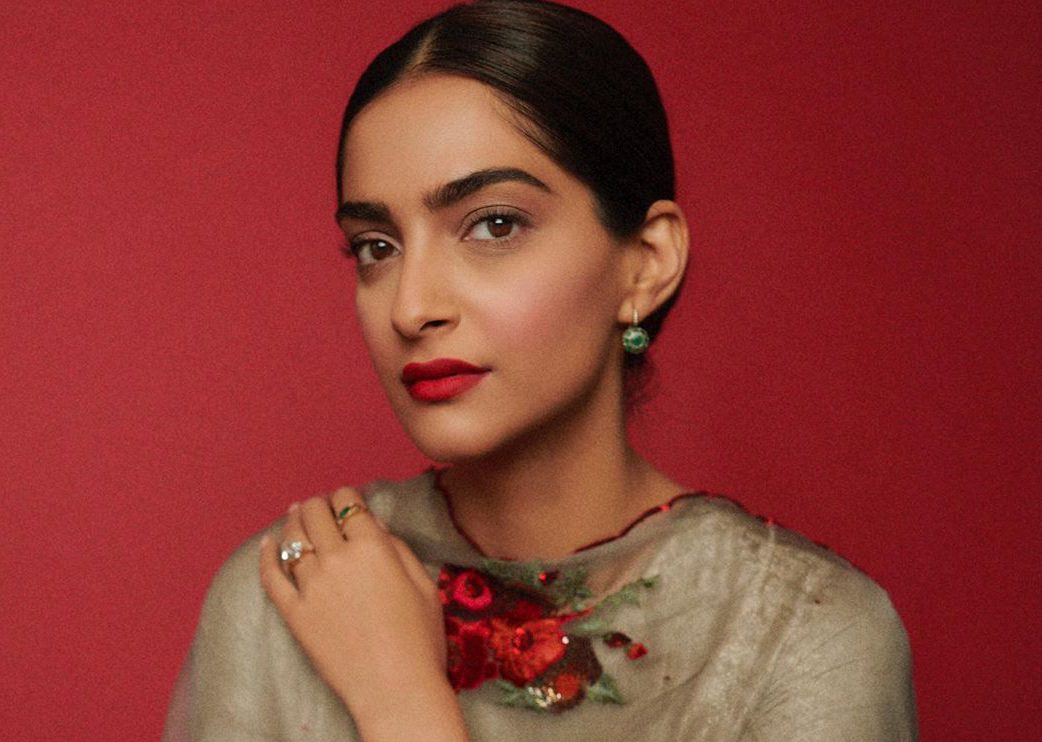 Sonam Kapoor Reveals That This Bollywood Superstar Is Her ‘Lucky Charm’

As ‘The Zoya Factor’ inches towards its release date, the promotions are on in full swing! The first song from the film has just been released, and it is aptly titled ‘Lucky Charm’. Sonam Kapoor, the film’s lead, plays a lucky charm in the movie.

Read: Angad Bedi Talks About His Character In Sonam & Dulquer’s ‘The Zoya Factor’

Sonam Kapoor wrote on Twitter, “Want to know who my lucky charm is, the one and only Shah Rukh Khan! Team Zoya Factor loves you!” She called Shah Rukh Khan her ‘Lucky Charm’, since he lent his voice to the film. The song begins with Shah Rukh Khan’s voice, narrating the tale of Zoya’s birth coinciding with India’s iconic win at the World Cup. 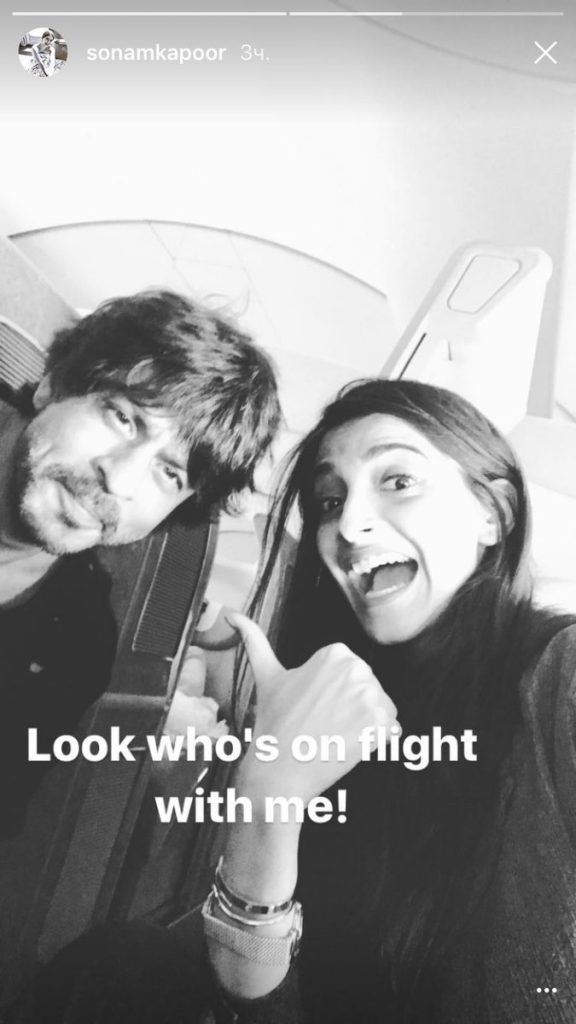 However, we know that that’s not the only reason Shah Rukh is lucky for Sonam (and this film). In fact, Shah Rukh’s Red Chillies Entertainment were the ones who had initially purchased the rights to make The Zoya Factor, seven years ago in 2012. The rights were later bought by Pooja Shetty Deora, of Adlabs Imagica who is also politician Milind Deora’s wife.

The Zoya Factor stars Sonam Kapoor and Dulquer Salmaan in lead roles. It also stars Sanjay Kapoor, playing Sonam Kapoor’s father, as well as Soorma actor Angad Bedi. The Zoya Factor revolves around advertising agent Zoya Solanki, who is played by Sonam. She is believed to be a lucky charm by the entire Indian cricket team, except the captain Nikhil Khoda, played by Dulquer Salmaan. The film is based on Anuja Chauhan’s novel by the same name. The Zoya Factor is directed by Abhishek Sharma and is slated for a September 20 release.

Kriti Sanon’s Sexy Back To Katrina Kaif’s Peachy Vibes, These Looks From The Ambani Ganesh Chaturthi Party Won Us Over

Just Pics That Prove Beanies Are A Hot Favourite Amongst Celebrities During Winters!