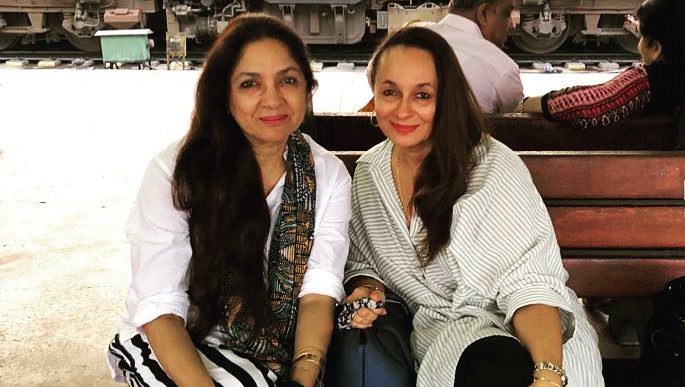 It’s not just the millennial heroines, the mommies of Bollywood have had their share of close friendships, too – and a throwback picture posted by Alia Bhatt’s mother Soni Razdan, is proof of the same.

Soni took to her Instagram account to share a ‘Then & Now’ collage with actress Neena Gupta and producer Anu Ranjan. “THEN and NOW … 3 girls on a couch” – wrote Soni as a caption to the photo. ‘Friends like family’, she added. 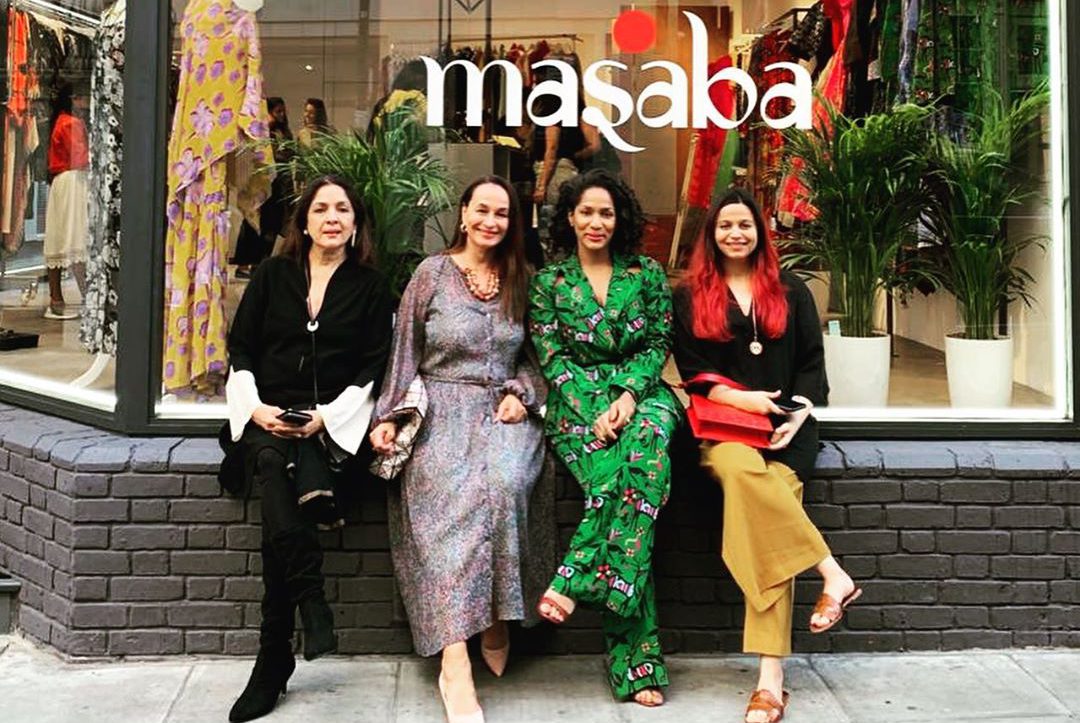 About two weeks ago, Soni and Neena were seen holidaying in London, where Neena Gupta’s daughter, designer Masaba Gupta now has a store. The duo was accompanied by Masaba and Soni’s elder daughter Shaheen Bhatt. Remember, Soni and Neena both belong to the parallel cinema movement, and have worked together in films such as Mandi and Trikhal.

And while Soni was last seen in the Ashvin Kumar’s controversial No Father’s In Kashmir, Neena collected awards for her mind-blowing performance as the pregnant Mrs Kaushik of Badhai Ho. She will next be seen in Sooryavanshi and Panga.

Winged Is Passé, Here’s How You Can Up Your Eyeliner Game!

Actress Bella Thorne Posts Her Own Nudes To Thwart Hacker

Neena Gupta Lists Down Things To Watch While Self-Isolating