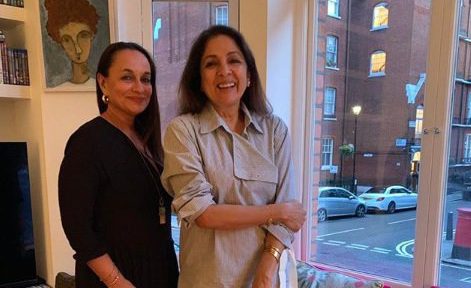 What do Soni Razdan, Ila Arun, and Neena Gupta have in common? Clearly more than just a shared history in films! The three actresses had first worked together in Shyam Benegal’s 1983 movie, ‘Mandi’. The film also featured actors Smita Patil, Naseeruddin Shah, and the late Amrish Puri. Neena Gupta took to Instagram to share a throwback picture from the sets of the film –

“Tab patle thay innoncent thay ambitious thay mandi time me soni and ila from mandi days,” wrote Neena Gupta in her caption on Instagram. While the internet went into a frenzy seeing the actresses in their yesteryear avatars, Soni Razdan’s main concern was of a different nature. She quickly commented on the picture asking, “Arre mera face half visible kyon hai.”

Soni Razdan had previously shared a still from the same film’s set as well, with her co-stars Shabana Azmi and Smita Patil in the frame. This time, however, Soni Razdan’s face was fully visible!

Soni Razdan and Neena Gupta are quite the buddies on social media! They had earlier gone for a night-out with producer Anu Ranjan, and Soni shared a throwback picture of the outing comparing their ‘then’ and ‘now’ moments.

What is friendship if it isn’t commenting on each other’s social media posts – and Neena Gupta and Soni Razdan’s friendship stands testimony to this. 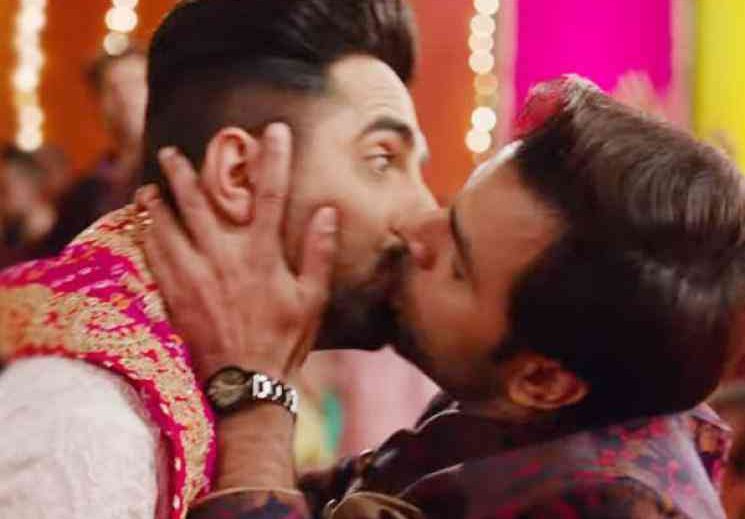 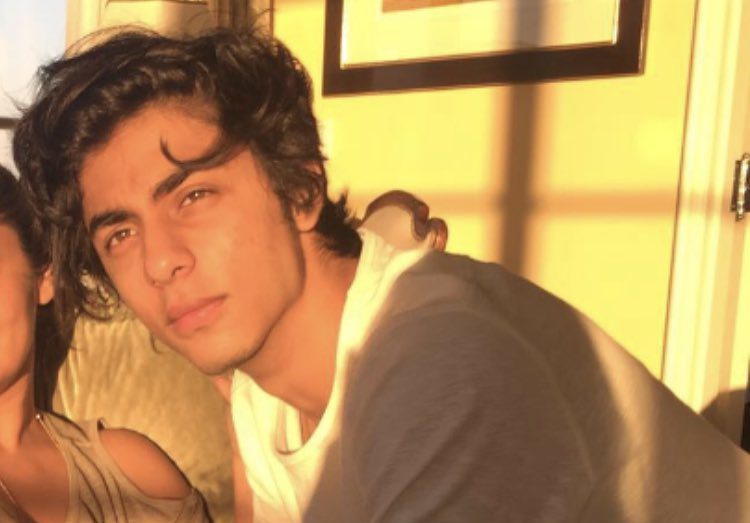 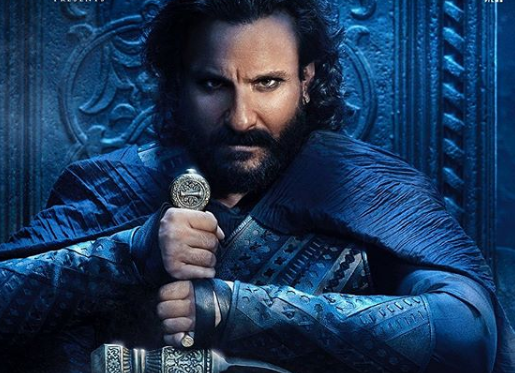