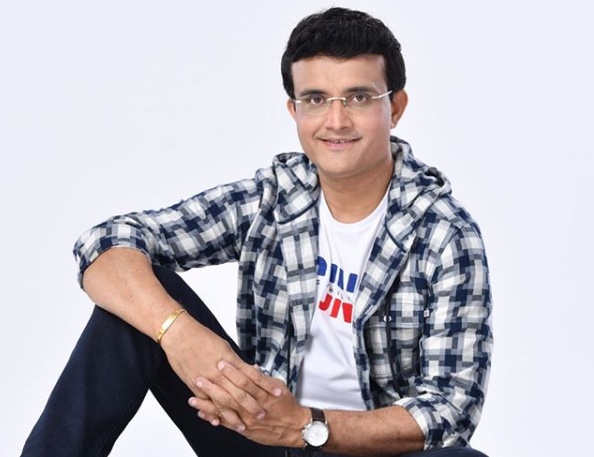 Biopics are the flavor of the season, and Sourav Ganguly has joined the league of sports persons who wish to have Bollywood actors portraying them on screen. In a recent appearance with a chat show, the cricketer revealed who he would like to essay his role in his biopic, and the answer will surprise you!

Recently, in a talk show, when Sourav Ganguly was asked if his biopic is made, who would be the perfect actor to essay his role? “Hrithik Roshan, I like him the most,” came Sourav Ganguly’s honest reply. This comes after Hrithik Roshan had recently essayed the role of celebrated mathematician Anand Kumar, who runs his own coaching centre to help underprivileged children crack IIT.

Hrithik Roshan was last seen in War, alongside actor Tiger Shroff. The film was an action thriller which earned over Rs. 300 crores at the box office. Hrithik Roshan’s next project is yet unannounced.

Man Builds His Own Helicopter To Save Himself From Traffic

In Pics: Ishaan Khatter Romances Tabu In This First Poster Of ‘A Suitable Boy’

Did Sourav Ganguly Just Reveal The Secret Of Mega Blockbuster By Mistake? Find Out.