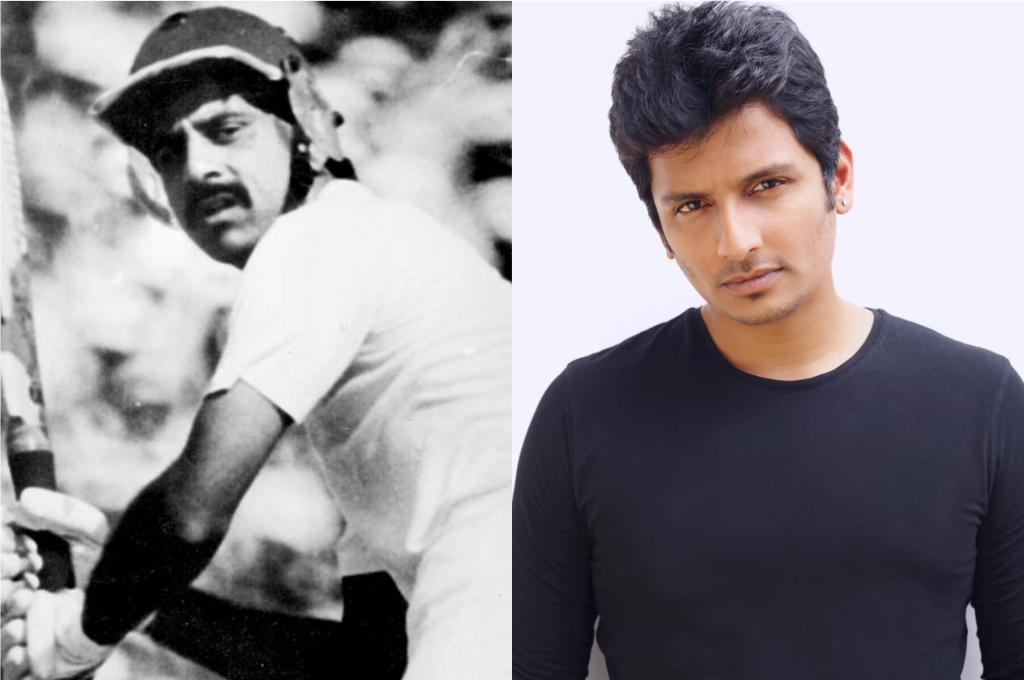 25th June, 1983. Unbridled enthusiasm on the field, the world witnessed a miracle at Lord’s (England). There are moments in history that live forever. Bombay to New York via a stopover in London, when Krishnamachari Srikkant and a few other teammates left for the 1983 World Cup, the plan was to head to US, England was only meant to be a stopover for them.

India had been to the World Cup only twice in 1975 and 1979. India had only beaten East Africa, no one in the team expected to win the title. India’s chances were infinitesimal against cricketing giants who were on a hunt for a hat-trick, West Indies. 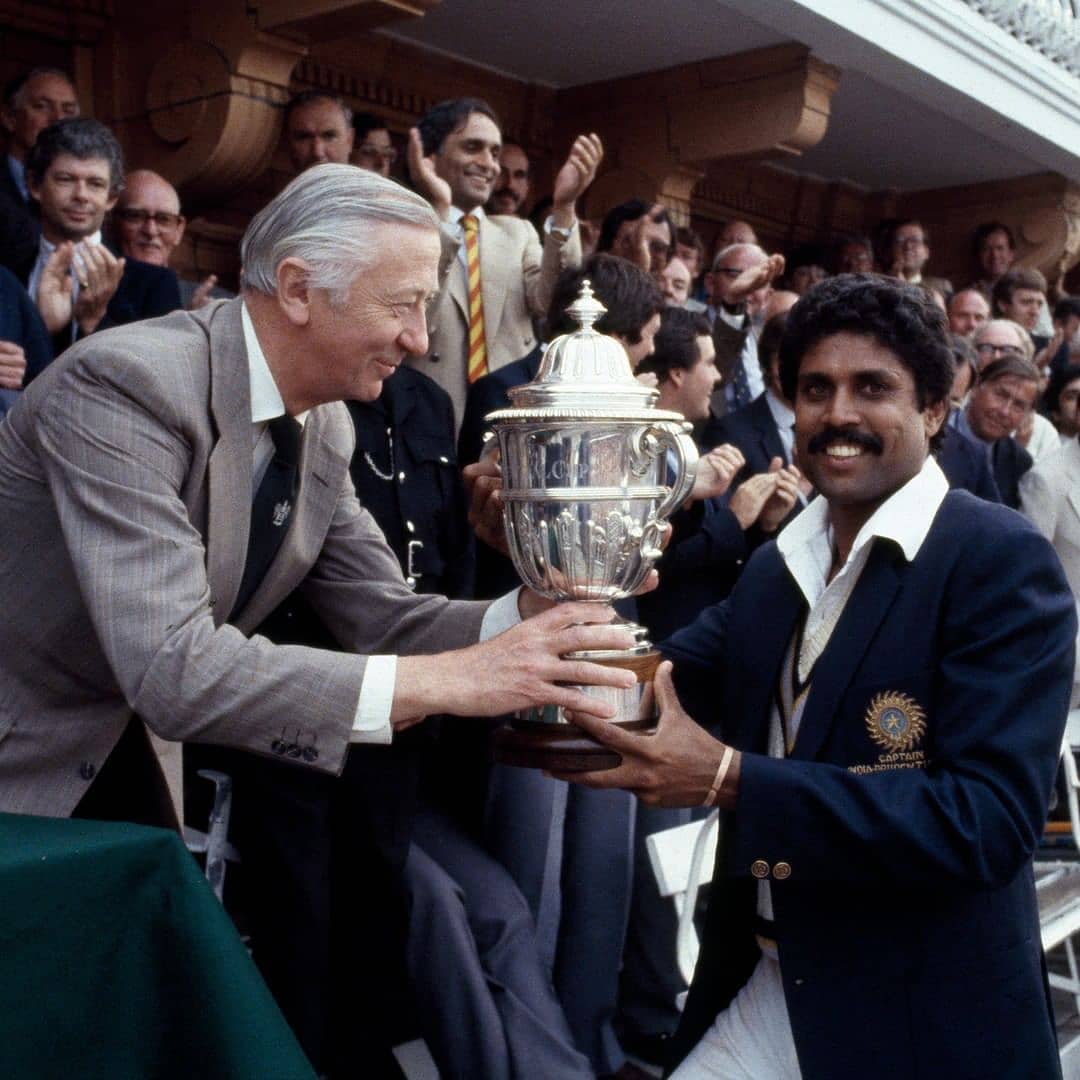 India won. It was an experience that had to be made into a movie. And tracing the historic victory of 1983 world cup, Kabir Khan’s upcoming directorial will be shot at real locations and will be going on floors early next year. The sports film will star Ranveer Singh as the former captain of the Indian Cricket Team, Kapil Dev.

Unbridled enthusiasm, yet again, as the film will bring to light, one of the most important event in the Indian cricket history. A win only a few saw, a win that was neither recorded or televised. The audience is excited to witness the magnificent win to be recreated on the silver screen.

Jiiva will lose 7 kg to look lean and younger, to play the part of Srikkanth. To get all into the character, Jiiva has been binge watching all the videos of Srikkanth from the World Cup.

The producer Madhu Mantena shared his views on casting his favourite actor Jiiva for this special role, “I have been a huge fan of Jiiva since the time I saw one of my favourite films with him called KO… have always wanted to remake it here in Hindi… it’s awesome that finally, I am getting a chance to work with him .. I can’t think of anyone better to be able to do justice in playing Srikanth on the big screen” 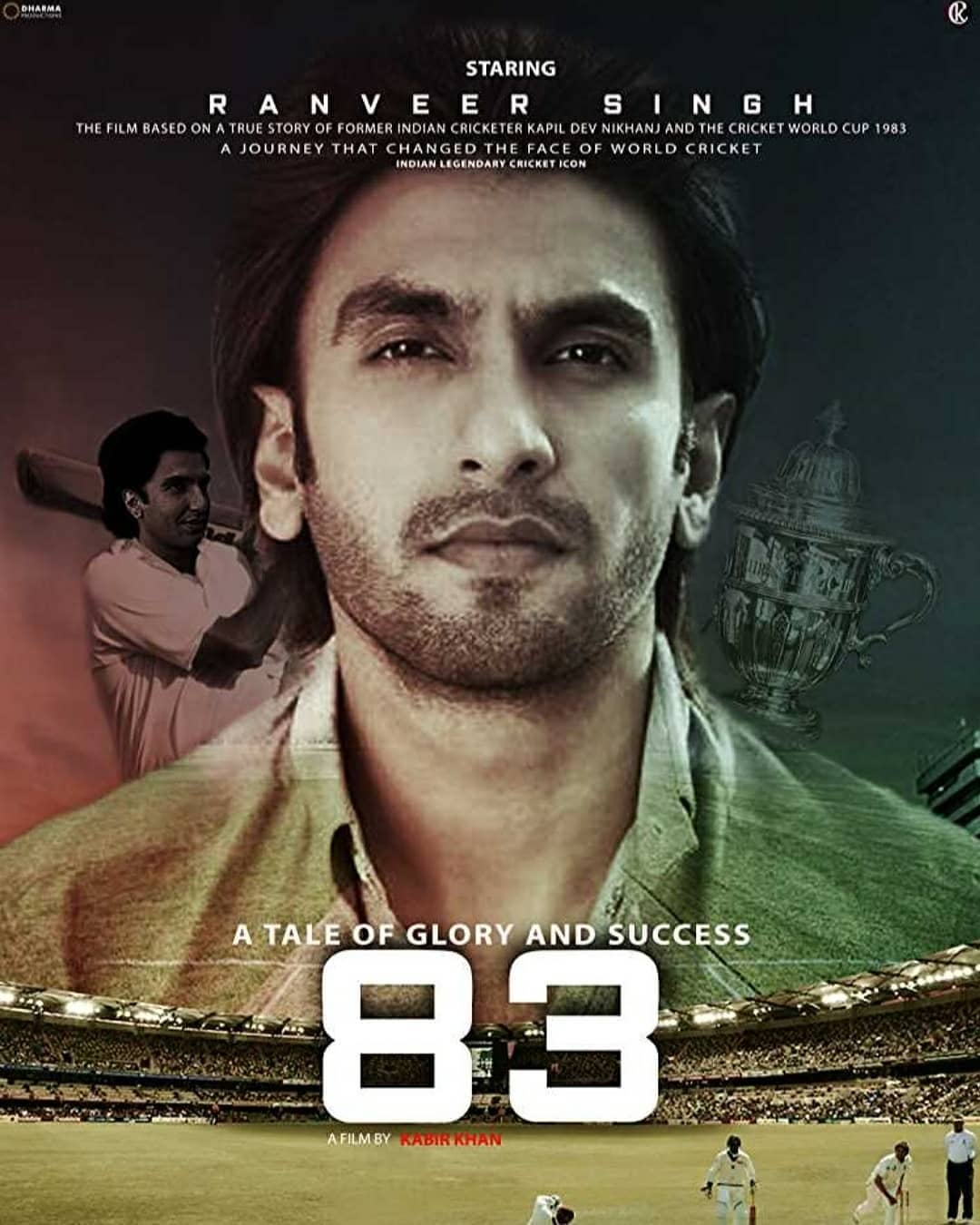 While Ranveer Singh will play the lead, the film will be backed by a powerful support cast. The casting of the other cricket players will be announced soon. Presented by Reliance Entertainment and Produced by Madhu Mantena, Vishnu Induri & Kabir Khan will be releasing on 10th April 2020. Mark your calendars!

All The Reasons That Make West Bengal A Culturally Versatile State