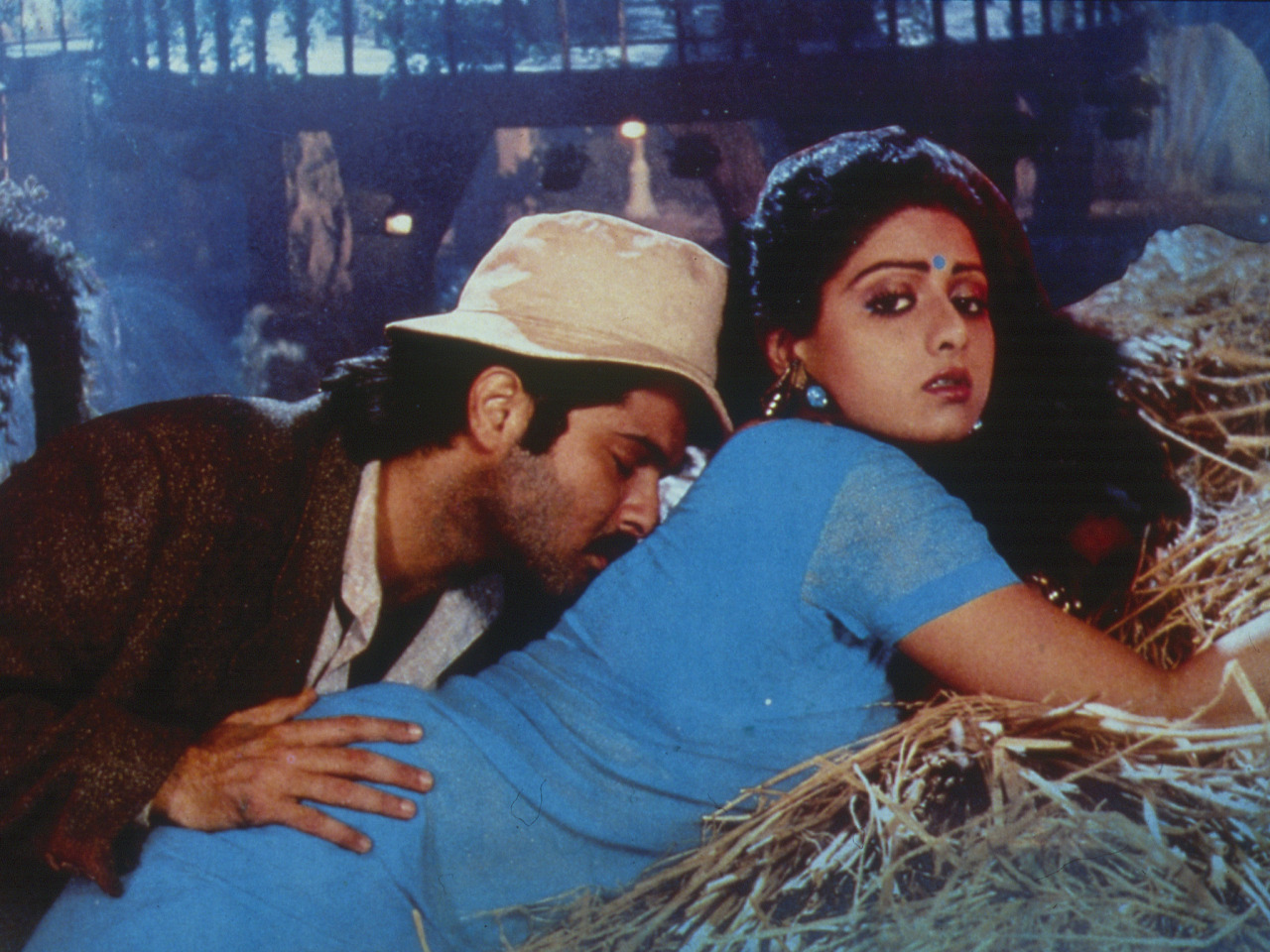 Sridevi & Anil Kapoor’s ‘Mr. India’ Is Coming Back! Here’s Everything We Know

‘Mr. India’ is a cult classic and what made it so are the characters, each in their own ways contributed so much to the film. Anil Kapoor is etched in our minds as Mr. India, one of his absolute bests. Good news, folks… Filmmaker Boney Kapoor has confirmed the film is coming back as a reboot!

In conversation with a leading daily, Boney revealed, “The idea is to create a reboot first, and then, make a franchise of it. It needs to be made more contemporary. We have a basic structure in mind. We haven’t decided on a timeline yet, but intend to make it soon.” 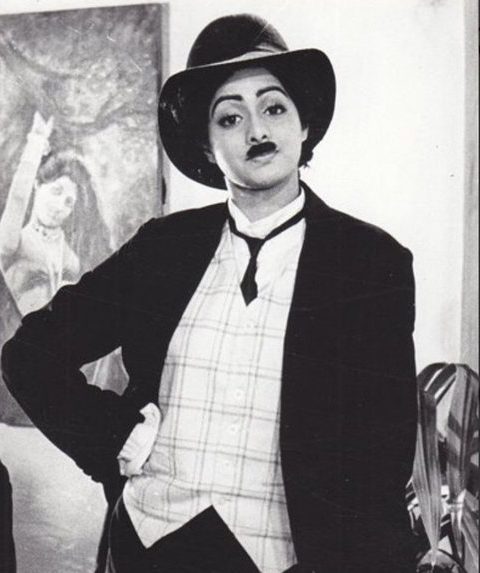 Boney Kapoor further added, “While Sri was considered a glamorous star earlier, the audience’s perception of her changed after Mr India — then on, she was seen as a powerful actress. Anil, too, became more legitimate a performer with the film. After Sri, I have even more reason to make the film now.”

The filmmaker happily announced that anybody from the film’s original cast is invited to join back in.

If Shekhar is free, he can direct it. The cast and crew made the film what it was, and if anyone from the original line-up wants to be part of it, they can join us again

#MrIndia was made iconic by its children friendly action scenes & Veeru’s Midas touch. I want to dedicate its 32nd anniversary to the man who made these unforgettable moments possible. #VeeruDevgan was an amazing man & I'm lucky to have worked with him. He is sorely missed… pic.twitter.com/jdw1w6ULtI

Mr. India clocked 32 years since its release date on May 29 and Anil Kapoor took the occasion of the film’s anniversary to express his gratitude toward late action director Veeru Devgan.

Feels like déjà vu! @shekharkapur & I are deep in discussion about something new and super exciting! We're hoping to create the same magic we did before with Mr. India…The cap adjustment was lucky then, and it might do the trick this time as well! 😉 pic.twitter.com/Je9she0YGp

Earlier, Anil Kapoor had also teased his fans with ‘something new and super exciting’, kicking off loud whispers around reuniting with Shekhar Kapur for a Mr. India sequel!

Trams In Kolkata Undergo This ‘Cool’ Makeover, And It Is Something Special

Love A Horror Thriller? Taapsee Pannu’s ‘Game Over’ Trailer Is For You To Watch