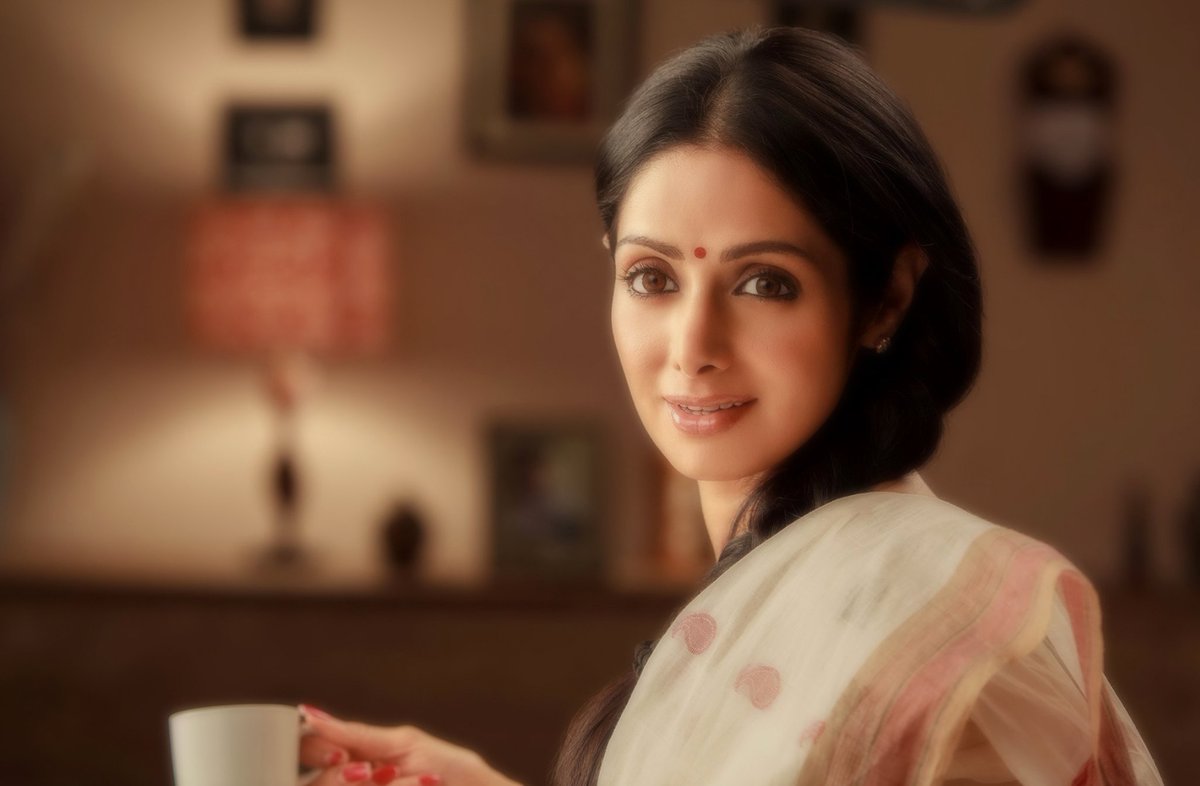 The Story Of Sridevi’s Life To Be Told Through A Biography That’ll Be Out Soon: Reports

The illustrious actress lived to the fullest but died a tragic, untimely death; and left a gap in the industry which is still awaiting to be filled, but probably never will be. In a recent report, it has been revealed that Sridevi‘s biography will be releasing soon.

Read: Sridevi In Sadma To Deepika In Chhapaak: 7 Heroines Who Have Challenged The Odds On Screen 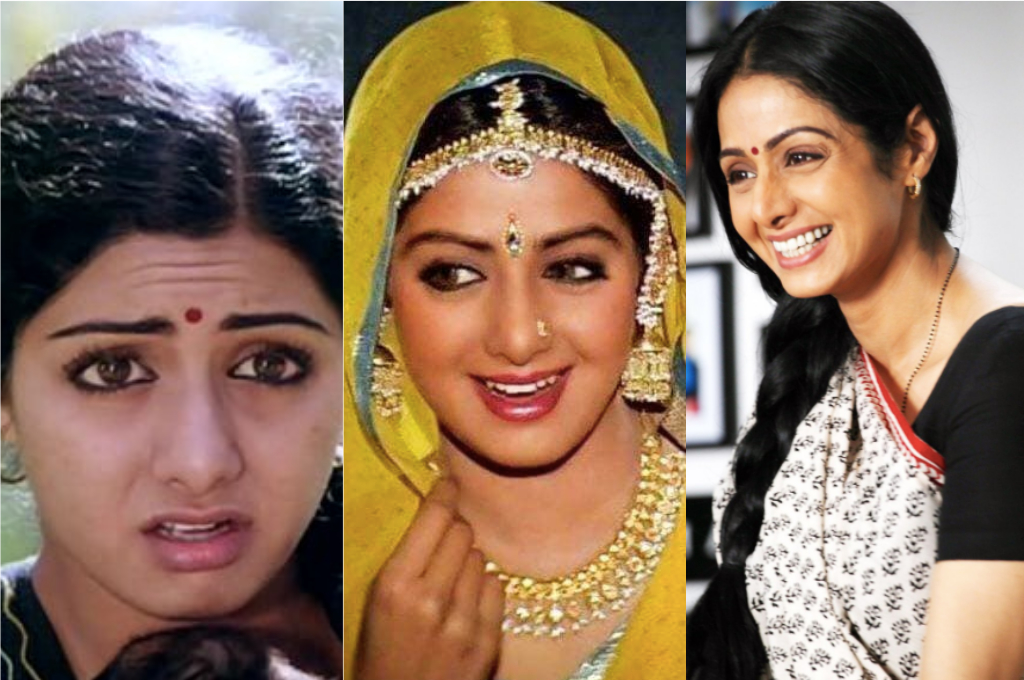 The biography is authorised by her husband Boney Kapoor and is being published by a leading publication. It is said to be releasing this year. This comes after an earlier attempt was made in the same direction by South actress Priya Prakash Varrier, whose wink from her Malayalam film Oru Adaar Love had gone viral on social media.

Priya Prakash Varrier’s film, Sridevi Bungalow, was mired in several controversies when its teaser released and the end frame showed Priya Prakash Varrier lying motionless in a bathtub with her feet up in the air. The scene faced flak for being too similar to Sridevi’s actual death. Sridevi Bungalow is not in any way an official biography, but the story does seem to have been inspired by Sridevi’s life in many ways. The film’s shooting is currently underway. 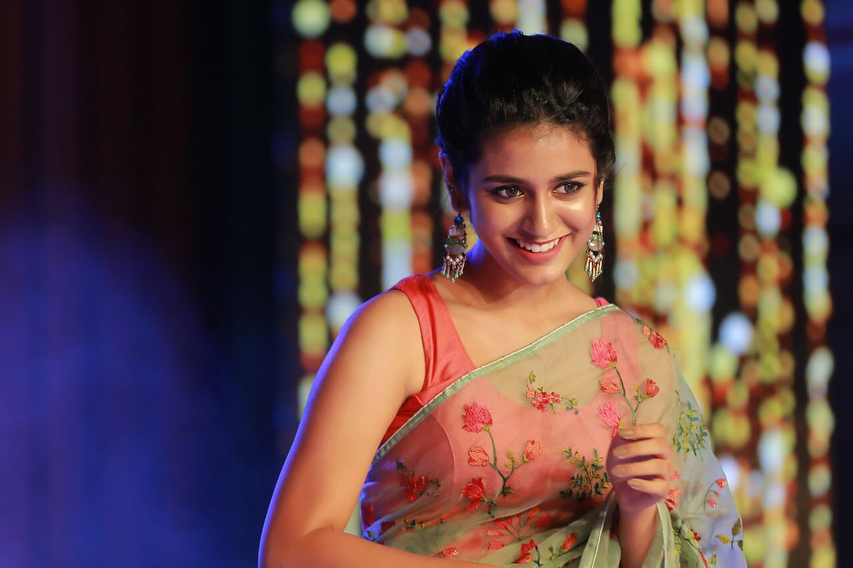 In an earlier interview to a leading TV channel, Vidya Balan had revealed should she get the opportunity to play Sridevi in her biopic, she would definitely love to! “It would require a lot of guts, but as a tribute to Sridevi, I would do it,” said Vidya Balan in the interview. This comes after Vidya Balan had recreated one of Sridevi’s most iconic songs, Hawa Hawai, in her film Tumhari Sulu. Vidya said about the experience, “I am an ardent fan of Sridevi, I was nervous (while doing the film). But having said that we are recreating the song Hawa Hawai from Mr India. It is a tribute to her, we are having fun. There is only one Sridevi.” 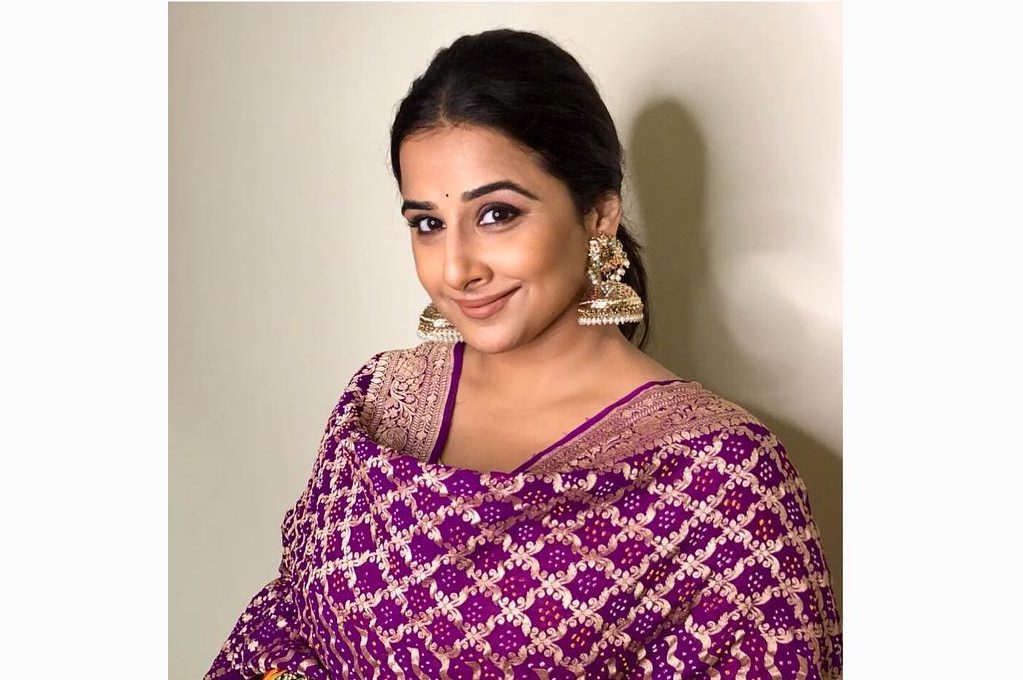 Would the Sridevi film biopic ever be made? While nothing is revealed as of now, the Sridevi biography book is eagerly awaited.