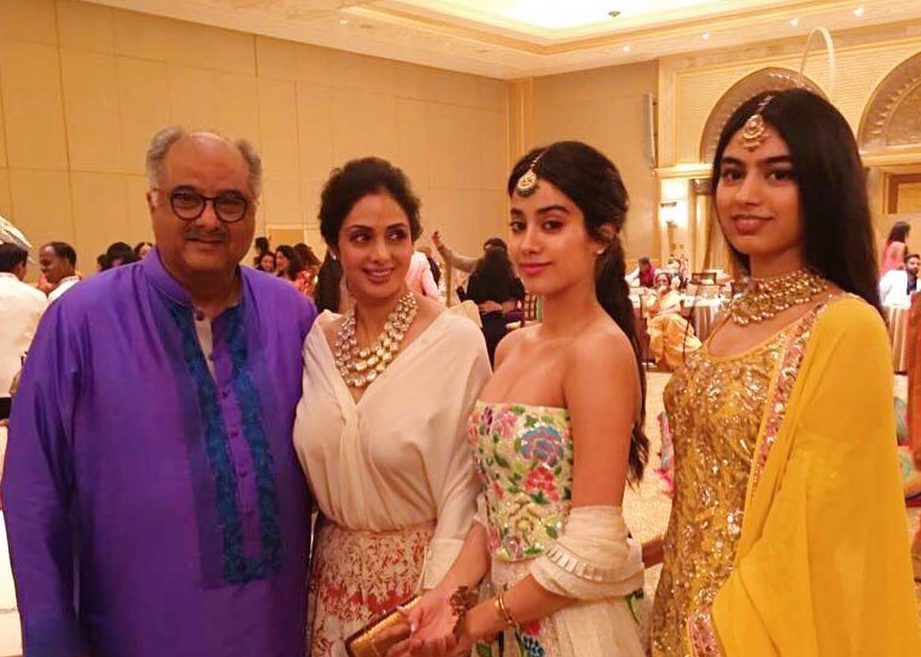 Boney Kapoor, Khushi, and Janhvi Kapoor are headed for the unveiling of Sridevi’s exclusive wax statue at Madame Tussauds, Singapore. 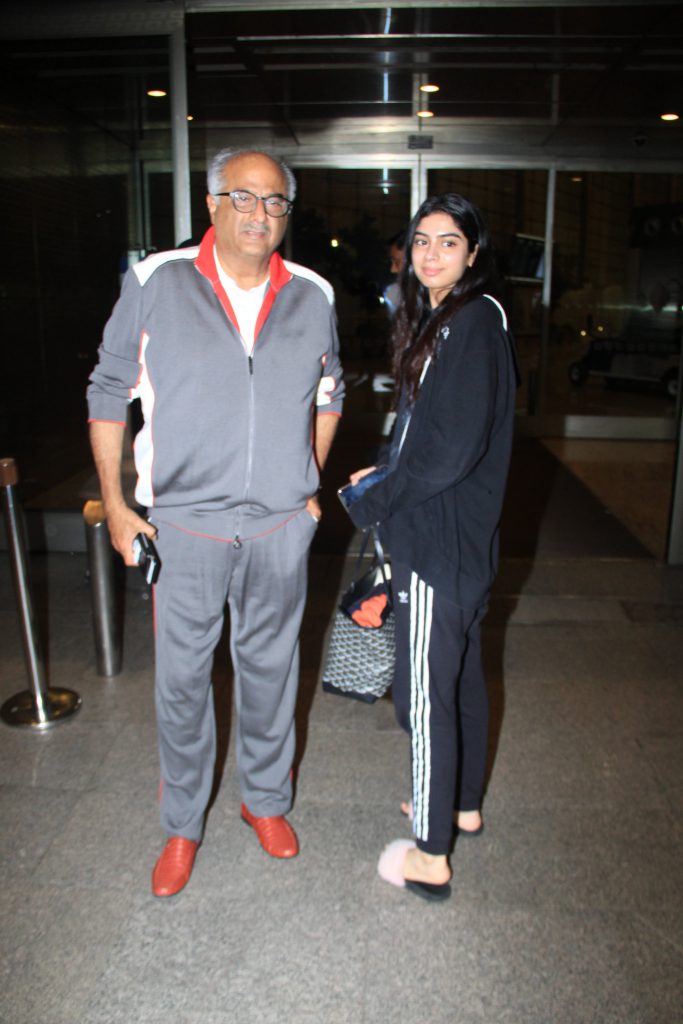 August 13 marked the 56th birth anniversary of the legendary actress, the same day Madame Tussauds, Singapore  announced its decision to honour the late actress with a wax statue. They had shared a few glimpses of the work-in-progress statue – which will be installed in the Ultimate Film Star Experience.

One more day to the official launch of @sridevi.kapoor first and only unique wax figure in Madame Tussauds Singapore! Don’t forget to tune in to our Facebook and Instagram page at SGT 10AM for our LIVE streaming! #Sridevi #MTSGSridevi #MrIndia #MTSG #MadameTussaudsSG

The statue was posthumously created as a tribute to the actress. The 20 artists who worked on the statue were in close touch with the family over the course of 5 months. The outfit, from the looks of it, seems like her look from the  iconic song Hawa Hawaii from the film Mr. India. Boney Kapoor had said in a statement-

I am touched that Madame Tussauds is honouring my wife, Sridevi Kapoor, and her work by having her figure immortalised. I, along with my family will be a part of the occasion when the figure is unveiled in Madame Tussauds Singapore at the Ultimate Film Star Experience. We hope this exhibit can be a place for everybody to continue paying their tributes to her.

The statue will be placed at a Mr. India set in the museum. Fans will also be able to leave messages on a special memorial wall at Madame Tussauds, Singapore.