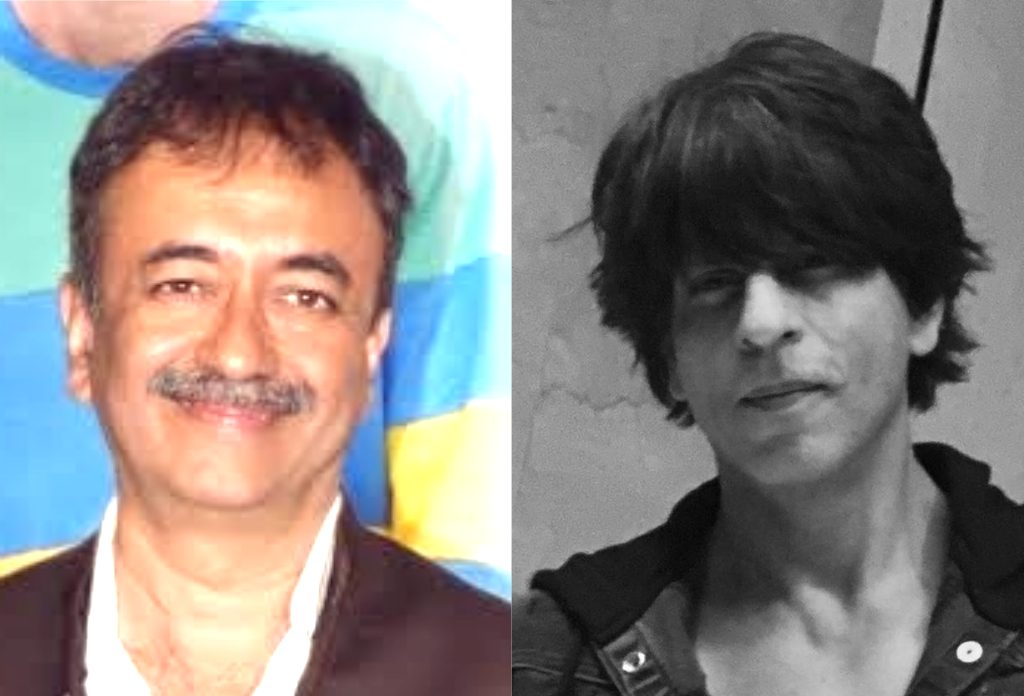 According to the sources, Shah Rukh Khan and Raj Kumar Hirani are coming together for a new film which will be about immigration. His last release, Zero, directed by Aanand L Rai, did not perform well on the box office which is said to be a reason why Bollywood King has refused to sign any other film until he is sure.

Years ago, Shah Rukh Khan was offered Hirani’s Munnabhai which he denied, this would be their first film together. Also, as per the reports, Hirani would move away from Vidhu Vinod Chopra and collaborate with Shah Rukh’s Red Chillies Entertainment for this project.

Hirani’s writer Parijat Joshi will script the film which is supposed to be light-hearted and would have a deep dramatic core to it. Interestingly, Shah Rukh will be seen in a never-seen-before avatar.