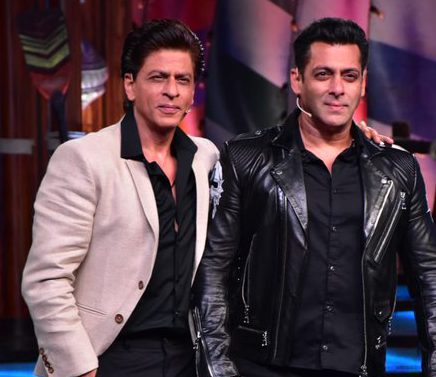 According to sources, Shah Rukh Khan has been approached by Sanjay Leela Bhansali for the lead role in Inshallah. This would mean the second time that Alia Bhatt and Shah Rukh Khan would be working together, after Gauri Shinde’s Dear Zindagi, although this will be the first time that the actress will be playing his love interest. A source  close to the project revealed-

It’s final that Inshallah is not happening anymore because Salman and SLB didn’t agree with each other’s price. While Salman thinks that he should be getting more money, it’s Sanjay Leela Bhansali who believes he’s bigger than the actor and hence he deserves more money from the project. Now SLB is going to announce the film with SRK soon. 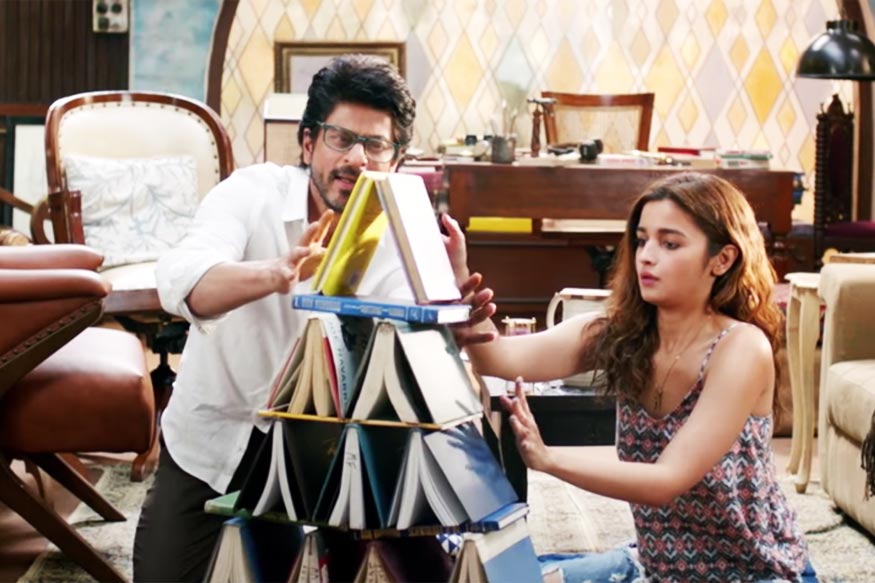 Although the reports of Shah Rukh Khan replacing Salman Khan are yet to be confirmed, Salman Khan says there are no hard feelings between him and Sanjay Leela Bhansali.

Nothing changes between us as friends and I’m sure nothing has changed in Sanjay’s heart for me. I’m extremely close to his mother and sister. I wish him all the best. He and I will still work in future on a film, inshallah. 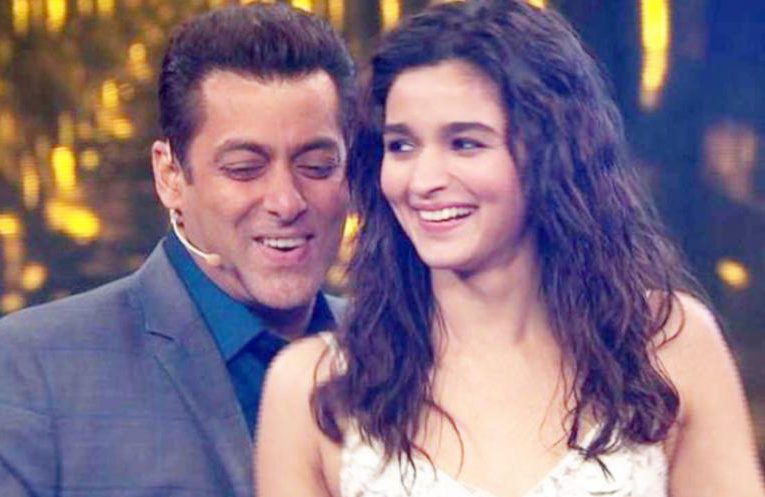 Salman Khan had announced his exit from the project on his Twitter handle, promising that he wouldn’t disappoint his fans and still see them on Eid 2020. He said that the film had been ‘pushed’, and did not offer any further explanation. Rumours suggest the project had been shelved due to creative differences between him and the director. The grapevine was abuzz that Salman Khan had also suggested Daisy Shah to be part of the film as well and wanted the film to make it in time for Eid 2020. But, then there is no confirmation on what’s the truth.

Alia Bhatt had recently in an interview said that she had jumped for joy when she was approached for Inshallah and had been in meetings with Sanjay Leela Bhansali regarding the project. So, will Inshallah happen? Or will the director scrap the same and begin another project all together? Well, we can only wait and watch!

Cuisines From Around The World You Should Have In India