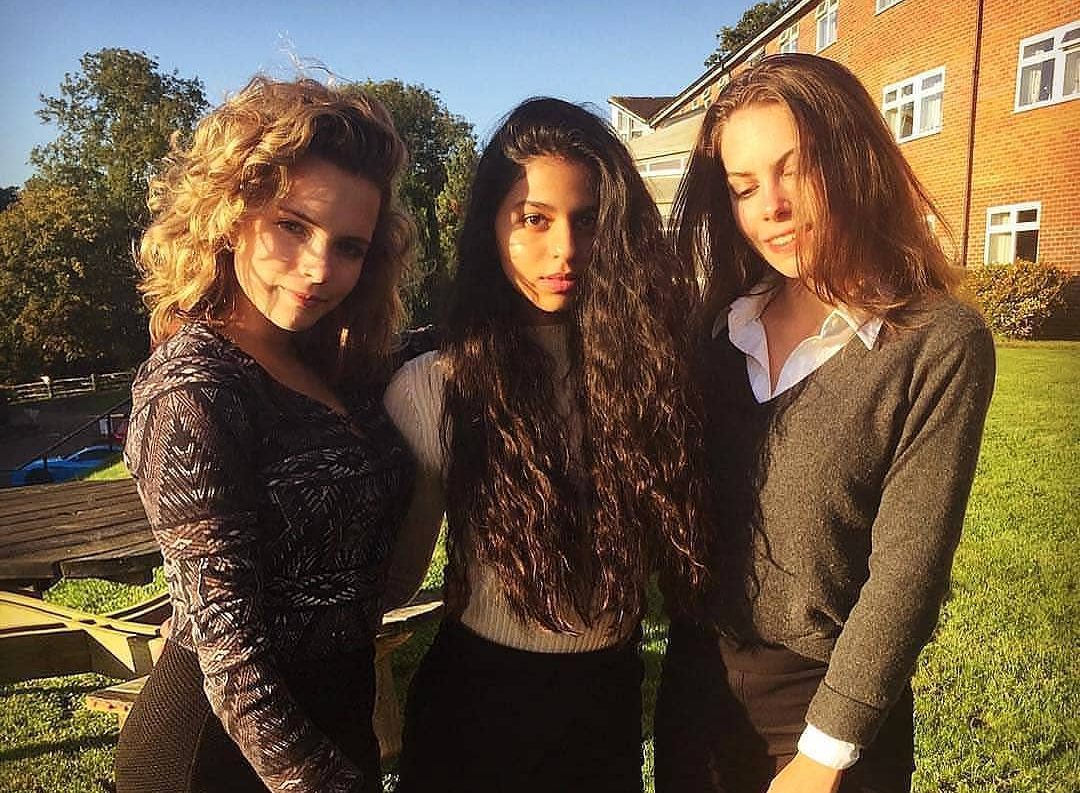 Video: Suhana Khan Ice-Skating With Friends Will Make You Wanna Plan Your Weekend

After watching her acting debut in a friend’s short film, Suhana Khan’s followers have got their hands on a video where Shah Rukh Khan’s daughter can be seen goofing around with her pals.

Enjoying her time in the Big Apple, Suhana Khan can be seen at an ice rink.

Before her short-film debut, Suhana Khan had also starred in a play, a theatrical adaptation of William Shakespeare’s Romeo and Juliet. Suhana Khan is currently pursuing studies in filmmaking in New York.