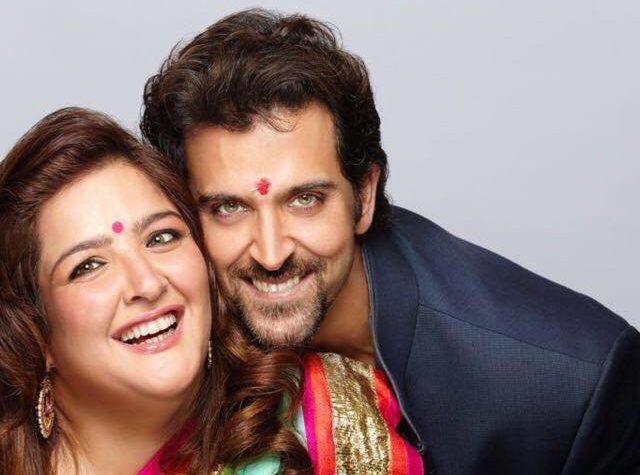 After Much Controversy, Hrithik Roshan’s Sister Sunaina Reunites With Family?

The controversies surrounding Hrithik Roshan’s sister Sunaina Roshan seem to have cooled down now. If reports are to be believed, she has reunited with the Roshan family after breaking up with her boyfriend and all is well! She was also a part of Rakesh Roshan’s 70th birthday celebrations. 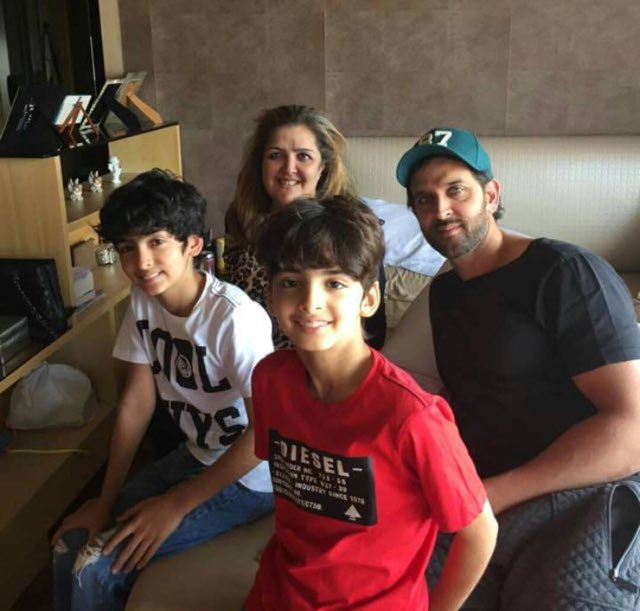 Read: Sussanne Khan Comes Out In Support Of The Roshan Family, Asks Rangoli Chandel To Give Them Some Peace

The controversy began when Kangana Ranaut’s sister Rangoli Chandel had tweeted saying that Sunaina Roshan is asking the sisters for help. She further claimed that she had reached out to the Ranauts as the Roshans were against the idea of her being with a Muslim man, and had been physically assaulting her and Ruhail. Chandel claimed that Sunaina had been ‘slapped by a lady cop’, and her brother was trying to ‘put her behind bars’. 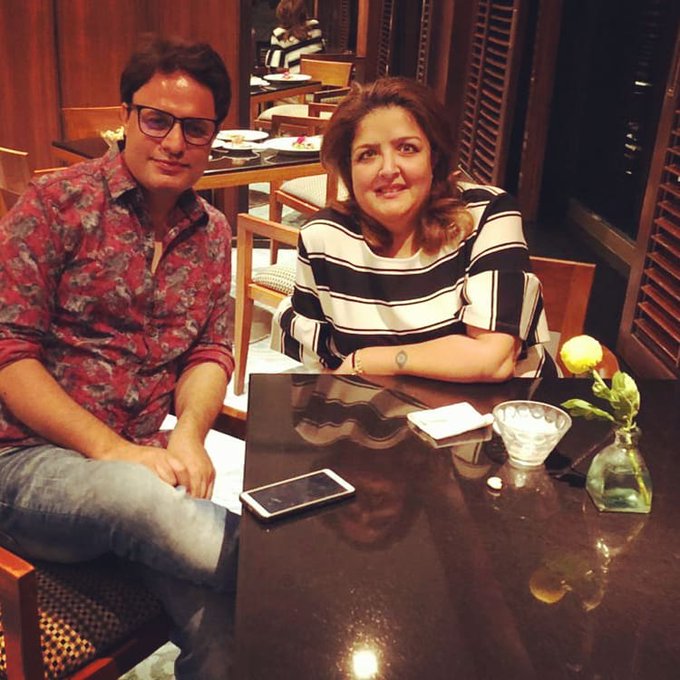 Tweets had then surfaced from an alleged official account of Sunaina, which brother Hrithik Roshan also followed. The tweets written by Sunaina said that she ‘supported’ Kangana all through. Some people then came out with the allegations that Sunaina was suffering from a mental illness. To this, Sussanne Khan had responded in defense of the Roshan family asking followers to respect a family’s tough period, and that she needed to say this as someone who has been a part of this family for long.