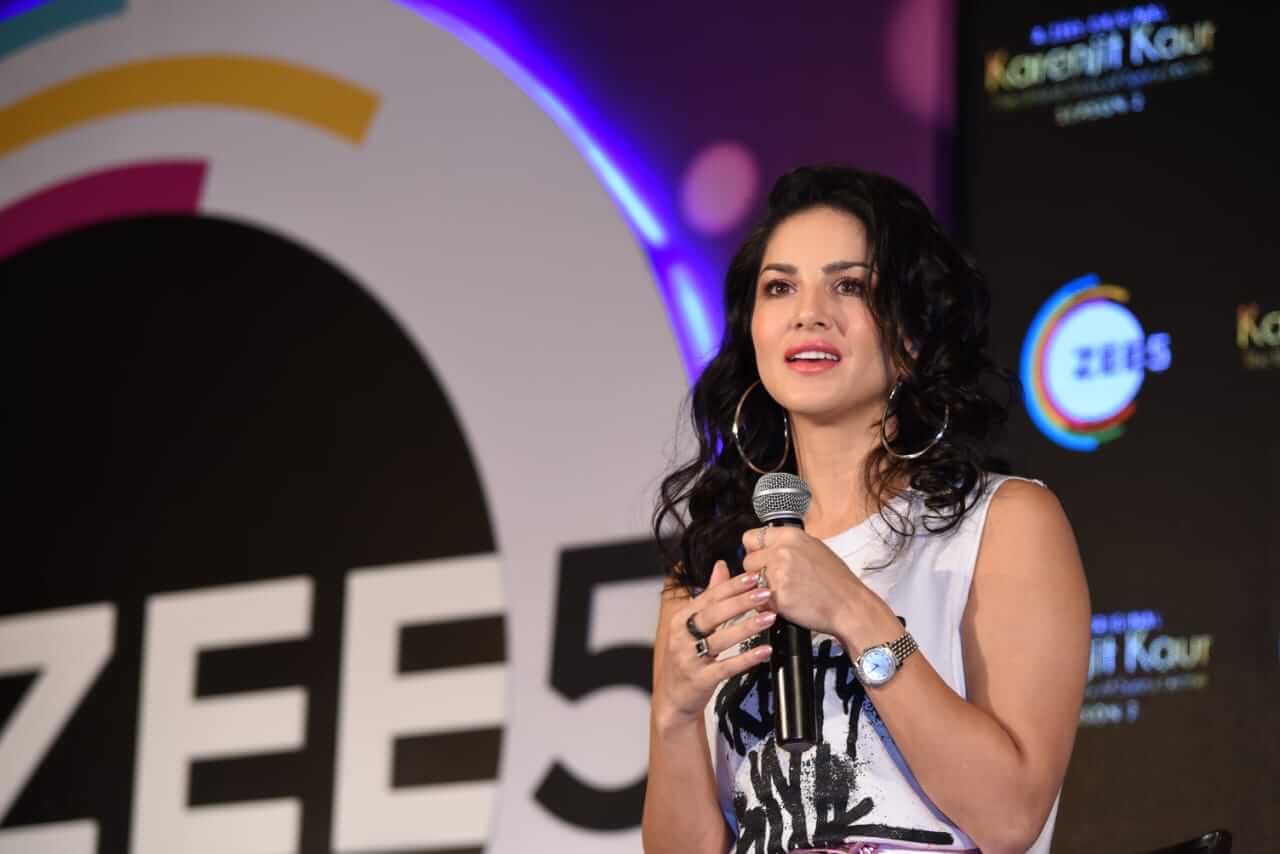 Sunny Leone Is Rooting For This Khan Superstar

“I would have been a pediatric nurse, wanted to have kids for so long!” says Sunny Leone, actor- mommy to three children who she is currently trying to sleep train.

Promoting the second season of her biopic, Karenjit Kaur: The Untold Story of Sunny Leone, she confessed she didn’t expect season one to succeed and the critical acclaim which followed it. She had no expectations so one can well imagine it’s taken her by surprise.

“A lot of producers warned me to layer my story with seedy, dark elements that lead me to do what I did, but I was adamant that my story should be told the way it is. Yes, some bad things happened to me too, but this is my real story”, said Sunny Leone adding that she went through her own share of emotional turmoil.

“No, my parents didn’t ever disown me, they were not proud of the choices I made, but they came around, after all I was their child”, said Sunny to GoodTimes in an exclusive interview. The actress has been posting pictures of her reel life parents Grusha Kapoor and Bijay Anand expressing her gratitude to the two actors for being part of the biopic.

Such an amazing journey with the amazing actor who played my father in #karenjitkaur @bijayanand I can’t express enough gratitude for what you have done!! @zee5 @namahpictures @freshlimefilms

Here are some excerpts from the interview.

GT: So between Shahrukh and Salman which Khan was her favourite?

Sunny: Now that’s difficult so why don’t we have all of us together? Salman, Shahrukh and Sunny

GT: Ranbir or Ranveer, who is her favourite?

Sunny: I have met Ranveer, yet to meet Ranbir.

GT: One thing about Sunny/ Karenjit we don’t know?

Sunny: I am  a dork and not so cool as I appear to be, parantha’s and donuts are my passion.

Trolls fuel her fire, and unfazed by criticism Sunny Leone has confirmed a season three of her biopic. Season Two will premiere on 16th September! 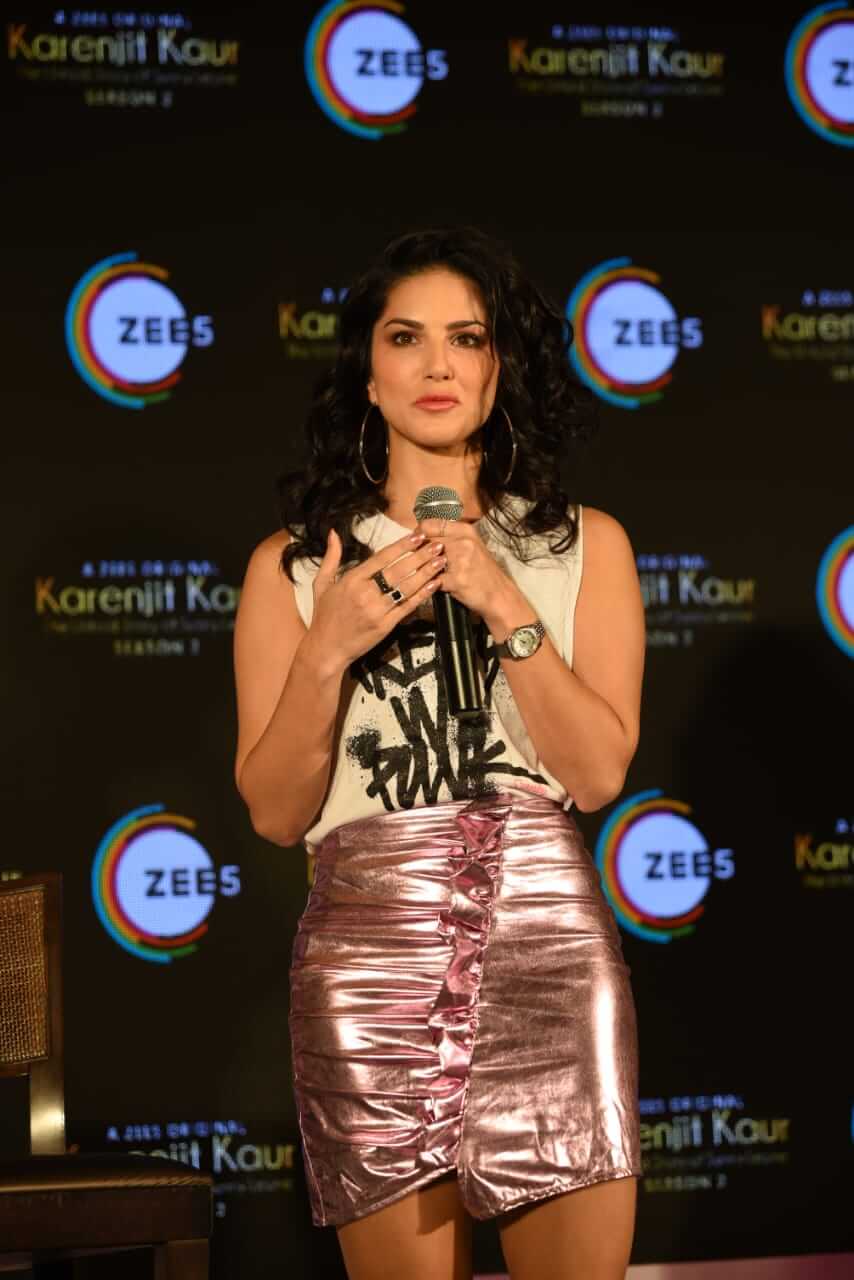 Microblading: This Beauty Regime Is Like Nothing We Have Ever Seen