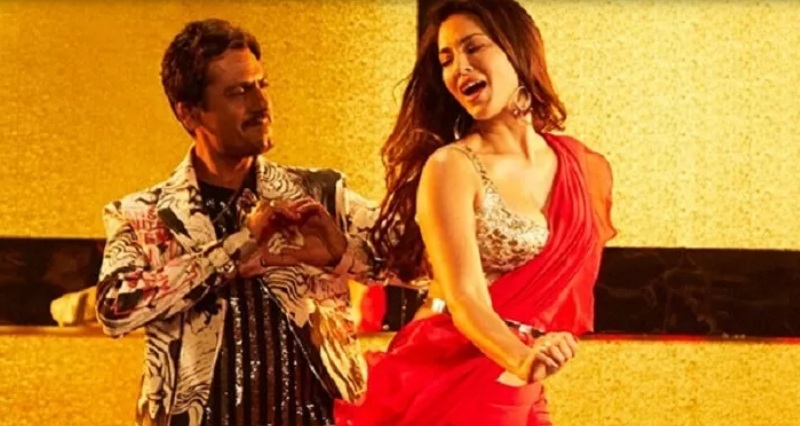 A new song from Nawazuddin Siddiqui and Athiya Shetty’s film ‘Motichoor Chaknachoor’ has just dropped, and it’ll make you want to switch off the lights of your house, immediately.

The catchy number, Battiyan Bujhaado has Sunny Leone serenading the film Motichoor Chaknachoor’s lead actor – Nawazuddin Siddiqui – and we must say, the song is pretty catchy, as it gets stuck in the head immediately.In the film, Nawazuddin Siddiqui is playing the role of 36-year-old Pushpender, who is desperate to get married. On the other hand, Athiya Shetty will be seen as a young girl who can do anything to go abroad, even Nepal.

Listen to the full song, below.