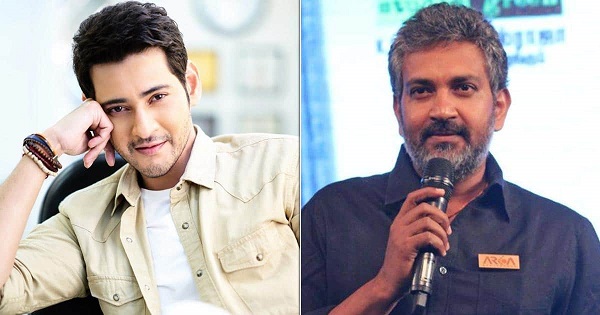 Superstar Mahesh Babu has a couple of exciting projects lined up. The actor is busy doing an epic action entertainer with wizard of words Trivikram Srinivas and the movie SSMB28 went on floors yesterday.

The actor is also going to join forces with director SS Rajamouli, who is known for delivering blockbusters like Bahubali and RRR. 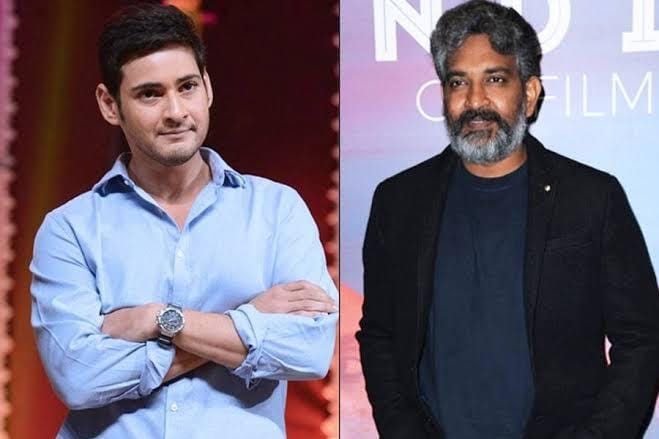 Currently, the director is in USA to attend a film festival where some of his movies are screened. While speaking with the media, Rajamouli made the revelation about the film’s genre. 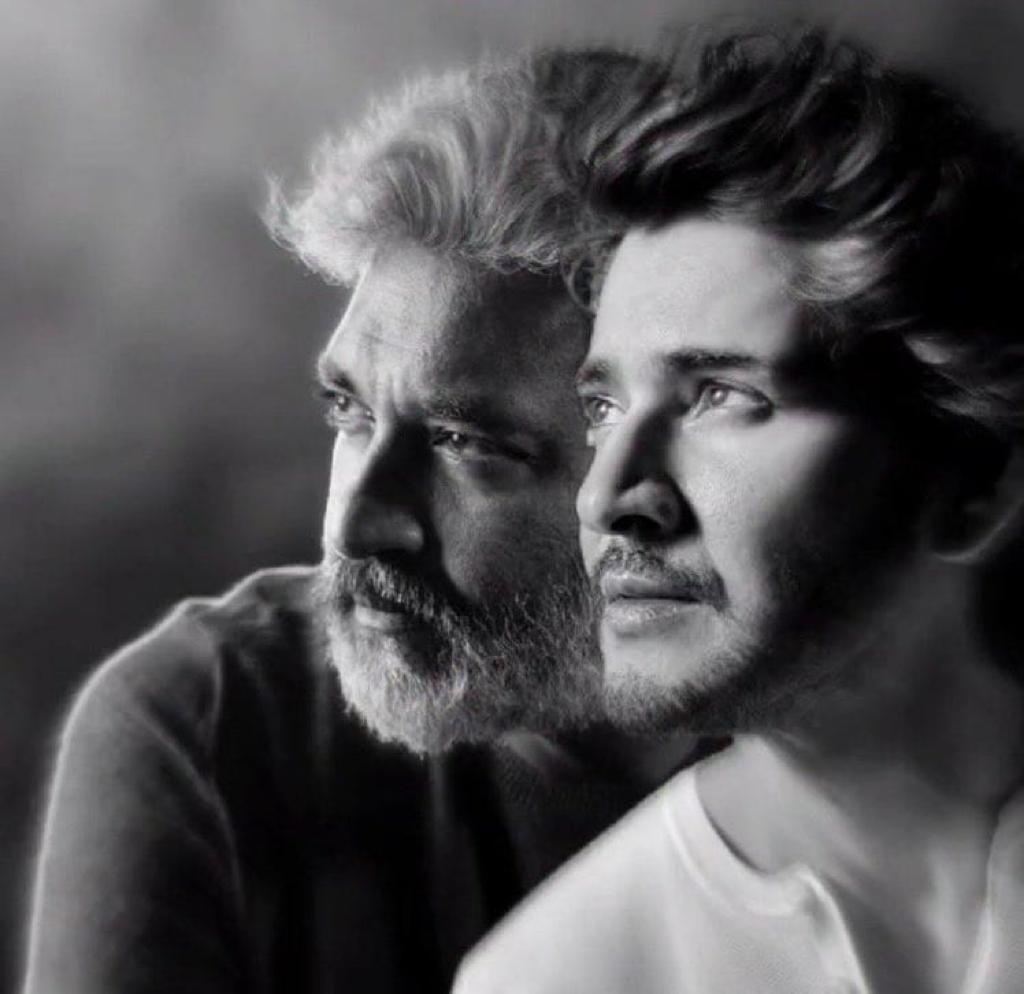 As the genre suggests, the story is set in different locations across the world. Mahesh Babu did action roles in many of his films, but Rajamouli who known for commercial cinema is going to show the superstar in a one-of-a-kind role.

The shooting of the film will begin after Mahesh Babu completes shooting for Trivikram Srinivas’ movie.

Sanjay Dutt To Star Opposite Vijay In Lokesh Kanagaraj’s Thalapathy 67? Here’s What We Know