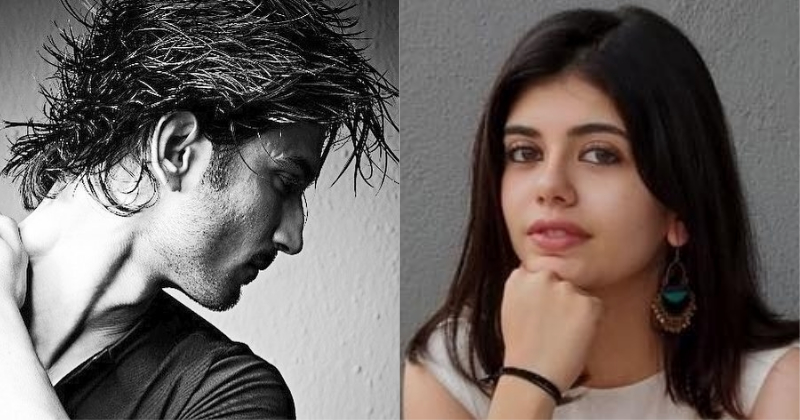 In the wake of the #MeTooIndia movement, multiple people, over the past few weeks, have been named for sexual harassment, across social media platforms. And now, actor Sushant Singh Rajput, has been accused of sexual misconduct with co-star Sanjana Sanghi, on the sets of Kizie Aur Manny.

Rajput, however, has dismissed the claims, calling it a ‘smear campaign’. In order to prove his innocence, he has shared screenshots of private chats with the newcomer, suggesting that he was only motivating her for her first film. Following which, the 32-year-old actor began receiving comments of support from fans and well-wishers, using #iamwithyousushant.

While the Director of Kizie Aur Manny, Mukesh Chhabra, too has denied any sexual misconduct on the part of Rajput – Sanjana is yet to make a comment on the same.

Here are the chat screenshots Sushant Singh Rajput made public.

I feel sad to reveal personal information but it seems that there is no other way to state what was, in the midst of this curated and well timed smear campaign. From the first till the last day of the shoot, this is what happened on the Set with Sanjana. (2/2) pic.twitter.com/vTOcbSwada

This Diwali Dress According To Your B-Town Zodiac Doppelganger, We Tell You How

7 Ways You Can Avoid Becoming A Bridezilla