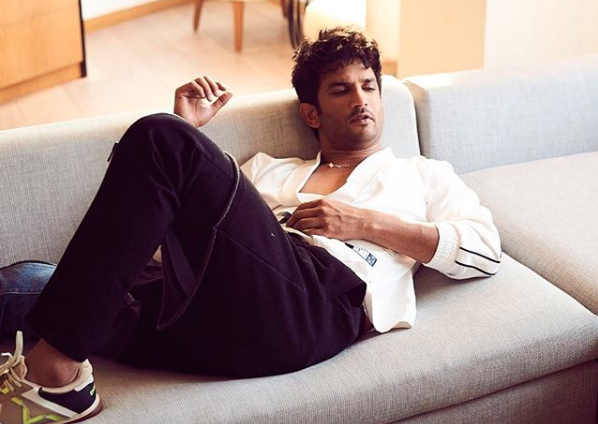 MS Dhoni actor Sushant Singh Rajput was found hanging in his Bandra home in Mumbai. The actor allegedly committed suicide, the reason, however, is yet to be confirmed.

The actor was last seen in the 2019 film, ‘Chhichhore’, and his upcoming project ‘Dil Bechara’, that was set to release in May this year, was delayed due to the ongoing coronavirus situation.

Sushant’s former manager, Disha Salian died after falling from a high rise building in Malad, on Tuesday, June 9. She was allegedly suffering from depression.

Sushant Singh Rajput started his career in acting with the television serial Kis Desh Mein Hai Meraa Dil in 2008. He, however, shot to fame with the show Pavitra Rishta between 2009 and 11. He made his Bollywood debuted with the film Kai Po Che! in 2013. 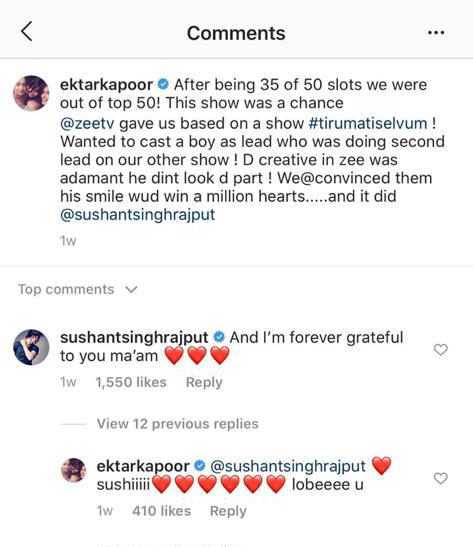 It was only about a week ago that Sushant’s Pavitra Rishta producer Ekta Kapoor had shared an anecdote about casting the actor on the show, saying that while Zee was adamant that he didn’t ‘look the part’, she convinced them saying ‘his smile would win a million hearts’. To which he had replied, ‘And I’m forever grateful to you, ma’am’.

Blurred past evaporating from teardrops Unending dreams carving an arc of smile And a fleeting life, negotiating between the two… #माँ ❤️

Sushant had, about a week ago, shared a photo collage of a picture of his mother and himself on his Instagram handle, with the cryptic caption – “Blurred past evaporating from teardrops, Unending dreams carving an arc of smile. And a fleeting life, negotiating between the two…”

Reports suggest that a few of his friends were also at home when the actor’s body was discovered. The door of his room was apparently broken after his domestic help did not receive a response from Sushant, after knocking on his door several times close to Sunday noon.

It is also being suggested that the Kedarnath actor was suffering from depression for the past ‘six months’. Sushant Singh Rajput was 34 years old.

He excelled on TV and in films. His rise in the world of entertainment inspired many and he leaves behind several memorable performances. Shocked by his passing away. My thoughts are with his family and fans. Om Shanti.

Ever since the news of actor Sushant Singh Rajput’s untimely demise broke earlier today, celebrities across industries have been sharing condolence messages for him.