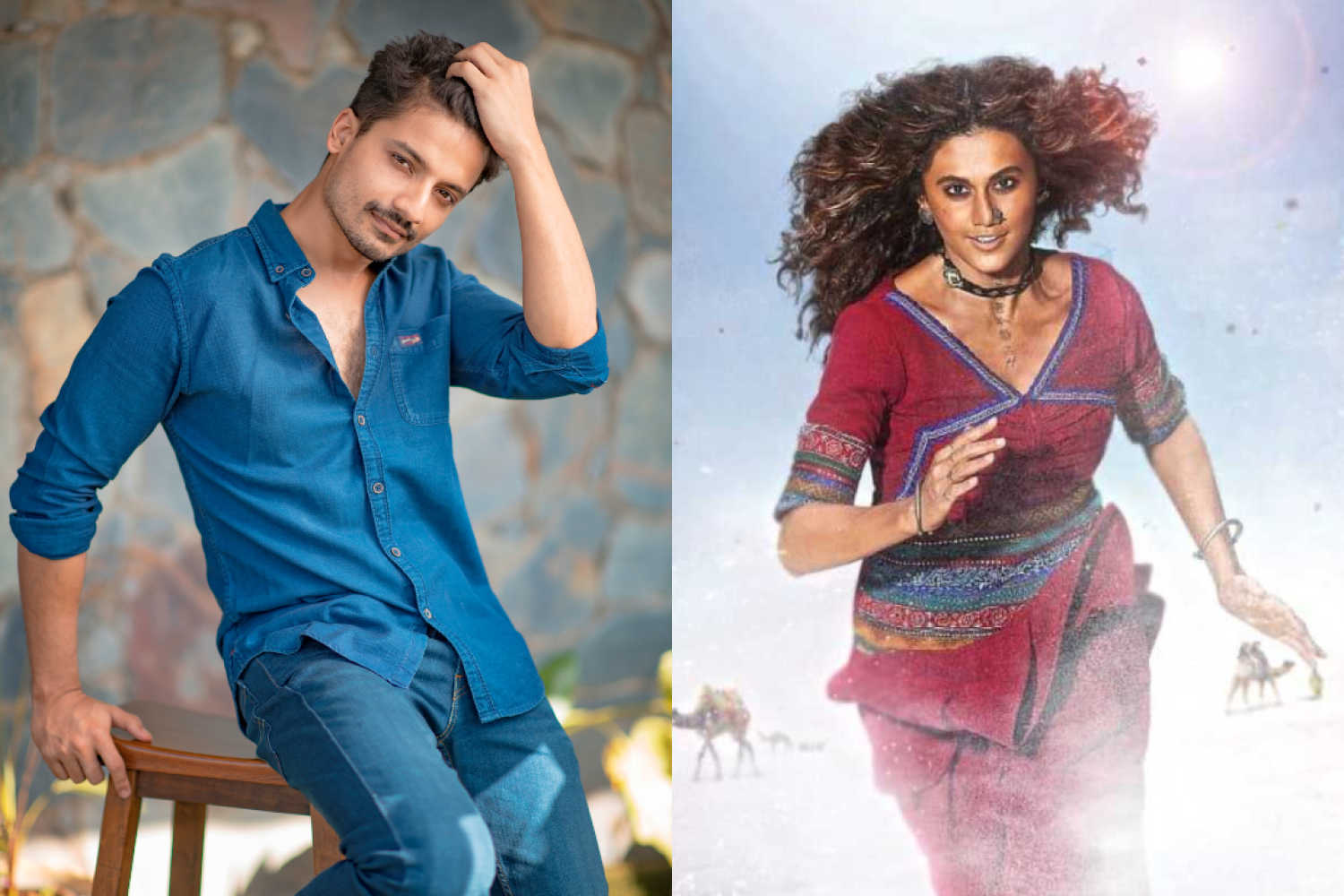 Rashmi Rocket, starring Taapsee Pannu in the lead,  will  star Priyanshu Painyuli of Bhavesh Joshi fame in the leading part opposite the actor.

Priyanshu Painyuli will soon be seen in Chris Hemsworth starrer Extraction which drops online in April. The actor will be extensively promoting the film with Chris Hemsworth and director Sam Hargrave who are expected to be in India on March 15.

Priyanshu Painyuli says, “This is looking like a great year already and hopefully the start of a great decade too. In Rashmi Rocket, I will be playing the role of an army officer in the film. It’s a matter of great pride for me. Since I come from the defence background, playing a man in uniform is both an honor and responsibility. It’s extremely exciting especially after my last film Upstarts, whose universe is so far removed from the world this film is set in. The film will kickstart next month and we will shoot across Delhi, Kutch, Dehradun, and Mussoorie. It’s a fictional film but it is inspired by real events.“

Tiger Shroff Recreates Mithun Chakraborty’s ‘I Am A Disco Dancer’

Alisha Chinai Songs That You Can Only Dance To In Isolation