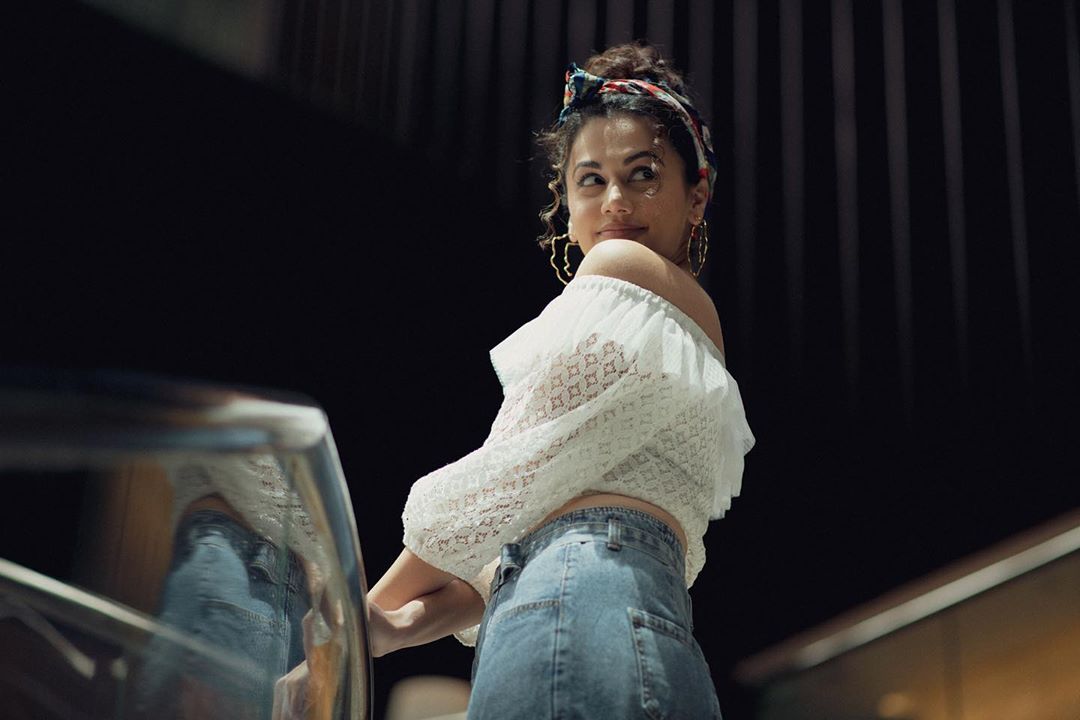 Taapsee Pannu, who turned a sportsperson in both ‘Soorma’ and ‘Saand Ki Aankh’, will be seen essaying the role of an athlete in her upcoming film ‘Rashmi Rocket’. The film is set to roll on March 26 in Mumbai.

The actress, who is currently shooting for Vinil Mathhew’s Haseen Dilruba in Haridwar, has already been prepping for the role since the past two months. Director Akarsh Khurana revealed the actress has been training to better her stamina. Reports suggest, the first schedule will begin in April in Kutch with a song set in Rann of Kutch. After this schedule, they’ll head to Delhi and Dehradun in May and Mussoorie in June. She has been taking diction lessons to learn colloquial terms and phrases in Kutch.

Set in the salt marshes of Kutch, Rashmi Rocket is about a young girl from a village who’s an incredibly fast runner. Chronicling her hurdles, the film will be produced by Ronnie Screwvala, Neha Anand and Pranjal Khandhdiya.

Rashmi Rocket which is based on an original story by Nanda Periyasamy will be directed by Akarsh Khurana.