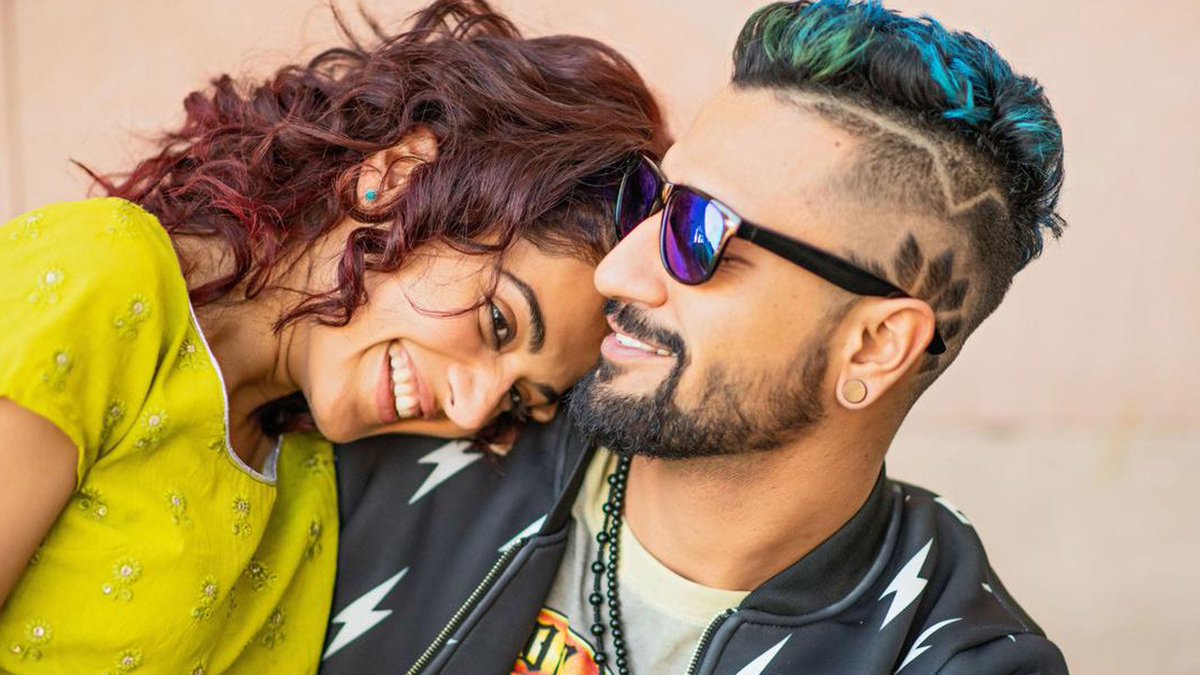 The duo worked together in ‘Manmarziyaan’, and have been great friends ever since. Their on-screen romance translated into a great off-screen camaraderie. They recently came on a popular talk show, where Taapsee Pannu was caught on camera praising her co-actor. 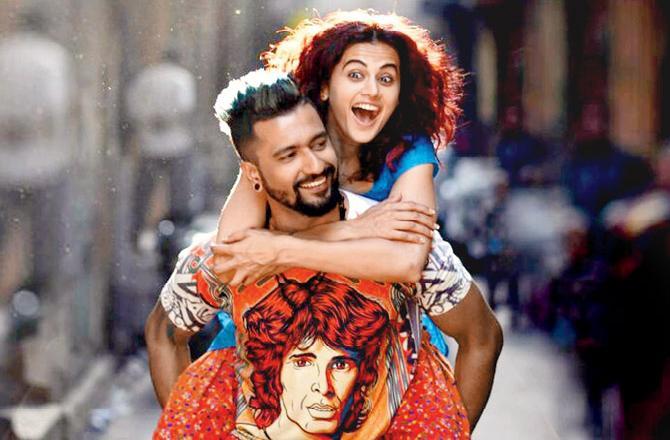 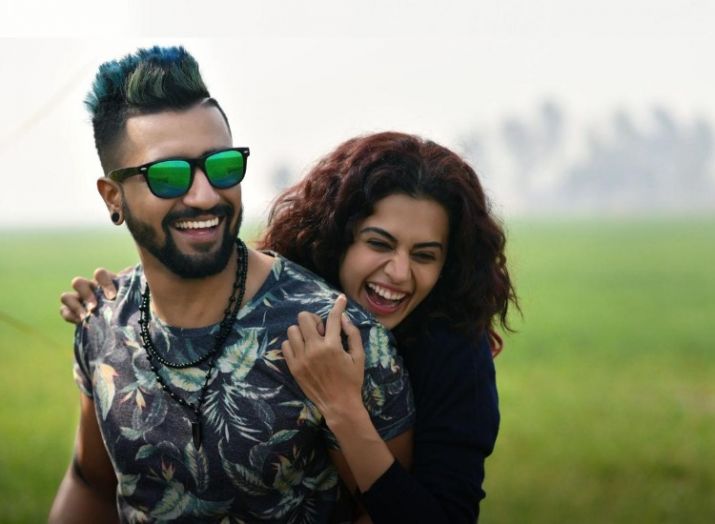 Vicky when asked about their friendship said,

I was in my blue hair and she in her red hair and I don’t know for some reason we just hit off straight away. One striking thing about her personality is that she is immensely transparent as a person and she is great talker. And I am a great listener. 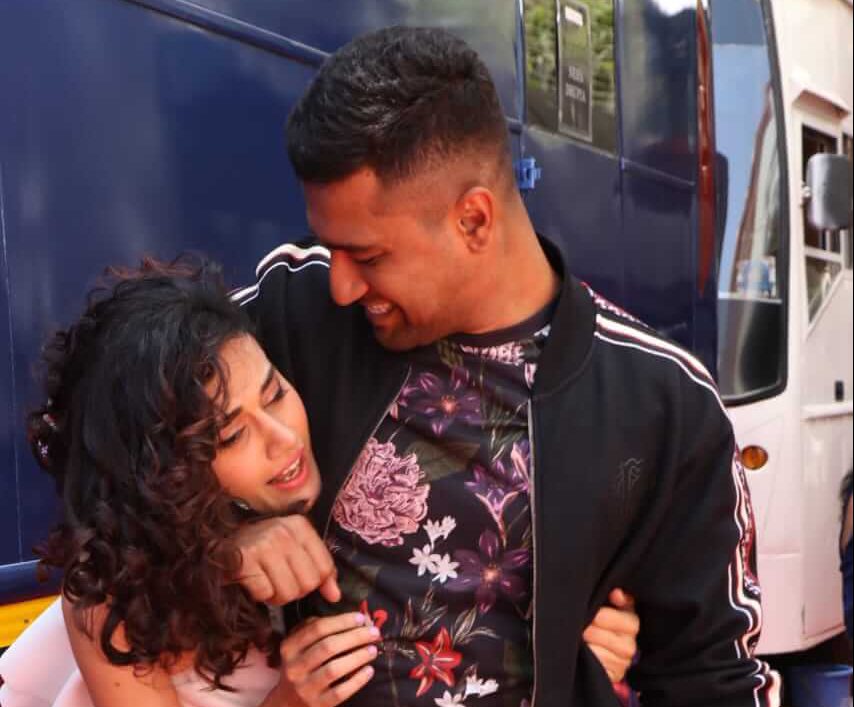 Read: These Pics Of Taapsee & Vicky Having Fun Will Make You Wanna Call Your Bestie

Vicky Kaushal is in New York City, shooting for the Udham Singh biopic along with Shoojit Sircar. He also took out time in the Big Apple to meet Rishi Kapoor, who is on the road to speedy recovery and is hopefully returning to India soon. Taapsee Pannu, meanwhile, is gearing up towards the release of Anurag Kashyap’s next film Saand Ki Aankh with Bhumi Pednekar.